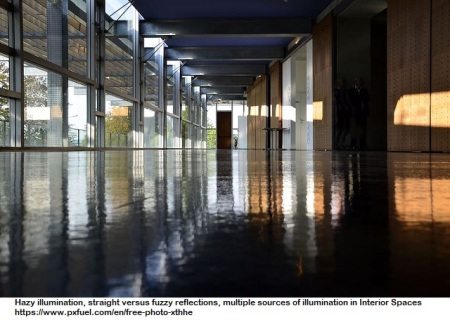 The role locus is a setting or a realm for behaviour with many facets. It is

3  Entity existing in its ‘Formal and allegorical or abstracted form’.

The role locus has the individual or a group leader as its focus. In this sense it is subjective.

A Locus in dictionary means
◘ A particular position or place where something occurs or is situated.
◘ The effective or perceived location of something abstract.
◘ A center of activity, attention, or concentration
◘ The place where a person or thing is located: emplacement, location, placement, position, site, situation.

Focus is ‘a point of convergence or divergence. It is a geometrical term. The term Focus also meant Hearth (Latin), the domestic place of fire, the center of activity. Locus shows inward attention, compared to Focus which has external reality. Focus denotes a centre of attention and the Locus refers to the location itself.

‘I use the term Locus because it means place, or site. The term focus, which is sometimes used in a similar connection, can be read as a verb, thus, it conveys a misimpression of how attention works.’ The Humane Interface – Jef Raskin, 2000 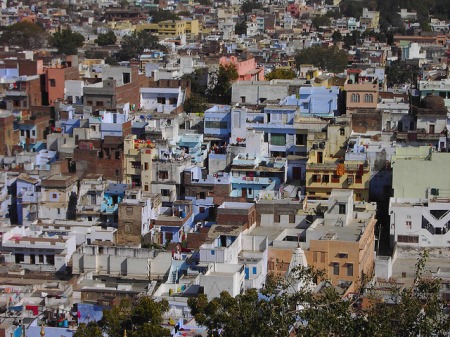 1  The role locus is an inhabitable place. It is space defined by the bounding barriers. So it is a physical reality, a dimensioned territorial entity. It is a non-transient location. It is finite in scale, sized and shaped for the occupant. It also reflects the cognitive capacities and ‘reach capacities’ of the occupant. 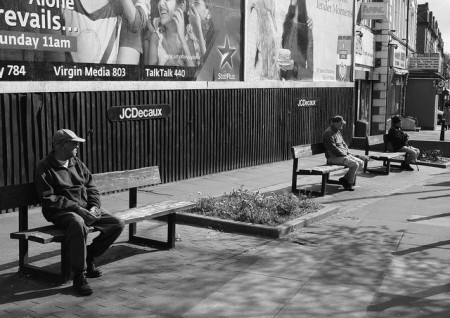 2 As a zone of an individuality, it has a personal imprint or relevance. It has associated beliefs, intuition, etc. It is intensely evident at the point of origin or close to its creator, then diffusing out into infinity. Such a place as metaphysical entity may not have territorial markings of own, but sometimes are ‘incumbent with the metaphorical markings’ of values, beliefs, feelings, intuition, etc.

3 In formal and allegorical or abstracted form a place is a representation. It arises from the few essential elements that allow us to perceive ‘a substantial space entity’. Such a representational space entity could be part of our experiences or are intuitive part of the psyche. A metaphoric place is effective till it is consciously accepted as a representative form for its economics (efficiency), and also so far as it is beneficial in spite of its myth remaining unresolved. A metaphoric entity prevails among certain class of people, who tacitly agree or have been socially or politically conditioned to accept such symbols to represent certain expressions, actions, etc. Such places are space impressions that are representative, immaterial, allegorical, pseudo, make-believe, or of ‘virtual reality’. 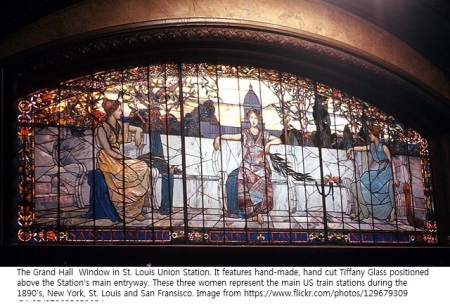 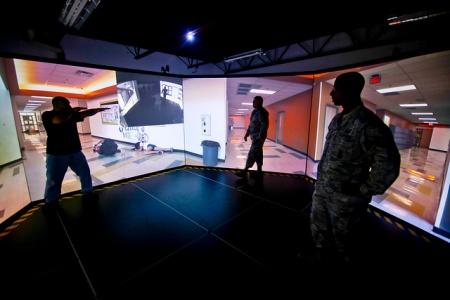