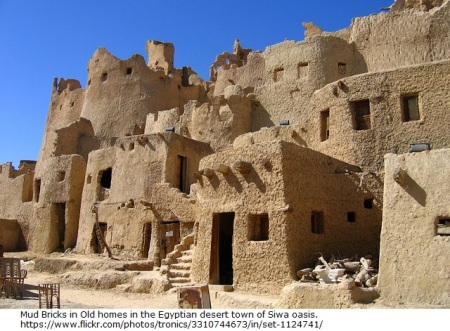 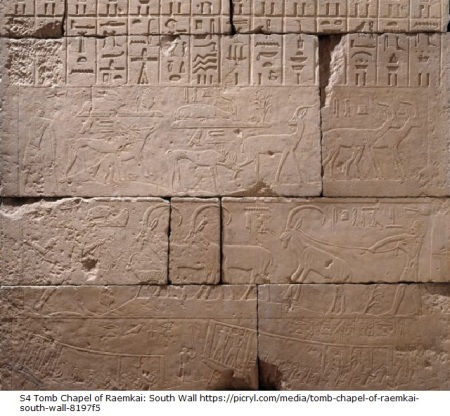 Wall finishes are developed from local materials, but the degree of refinement depends on the scale of the wall, and how closely it is encountered. To smaller extent the texture of the wall is perceived due to the sunlight, brightness and angle of incidence. On quick reckoning it can be said, walls in bright climates like, Mediterranean show-off better texture, compared to duller climates like North & East Europe. Wall-finishes emerge from the rendering over the masonry surfaces. Clay, lime, pozzolana, etc. are not long lasting finishes. Wood shingles and boards are used where dressed masonry or rendered plasters not easily accessible. Cement rendering and cement surfaces can be rendered without joints or with desired patterns.

Historically Greek architecture created pristine walls with coursed masonry. Romans created concrete walls with built in lining and a variety of stone facings. Roman walls in interior were plastered with marble powder and polished to a very glossy finish. Walls were decorated and painted by stucco system. Marble and glass mosaic in figures and patterns were applied on walls.

Byzantine walls were finished the same way, but unlike the flashy colour scheme of Roman villas and thermae, were simpler. Byzantine buildings used marble and mosaic bands running across the interior walls. Egyptian painted the interiors with their limited tonal vocabulary but using gilding extensively.

Babylonians used ornamental polychrome brickwork, often with low relief work. In early Gothic period walls were being flooded with light so the structural definitions were very important, rather than the wall treatment. Wall ornamentation was like the tracery pattern employed in windows. Panelling were used at lower levels of otherwise tall rooms. Gothic period also saw introduction of external non load bearing or partition walls. In buildings other than church walls did not require such vast openings. Areas between openings in interior and exterior began to form into alcoves or niches to filled in with statuettes.

During Renaissance these intermediate wall areas were highly rusticated. Windows were visually enlarged by decorative appendages. A modulated vocabulary of alternating wall and window treatment was established. However, these vocabularies did not evolve across the floor except by repetition.

Post Renaissance period saw entire facade wall being designed as one unit overcoming the horizontality of floor divisions and straight roof lines. Facade walls now became undulating not in the plan but also in elevation. Japanese shoji partitions serving the purpose of door, window and a divider inspired many architects in early 20th century to design interiors with relocatable partition’s systems. Space and bubble structures dissolved the wall as a definition.

Rustication is a masonry techniques to accentuate the joints of stone to contrasts with other smoother surfaces. Each piece of ashlar masonry is rounded at edges and set with deep grooved joints. The stone surface is carved leaving the peripheral ones plain. This style gained popularity in revived Renaissance architecture. 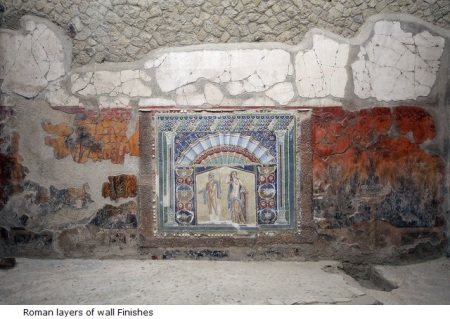