Curtains, in history have preceded formal construction of a door or window. Crude forms of cover over openings have served the functions of doors and windows. Primitive covers over the openings, the curtains, were of woven mats bounded by a stiffer edge staff or stick. These were placed over the opening for protection, to reduce light, obstruct the breeze and rain, and to obtain privacy. 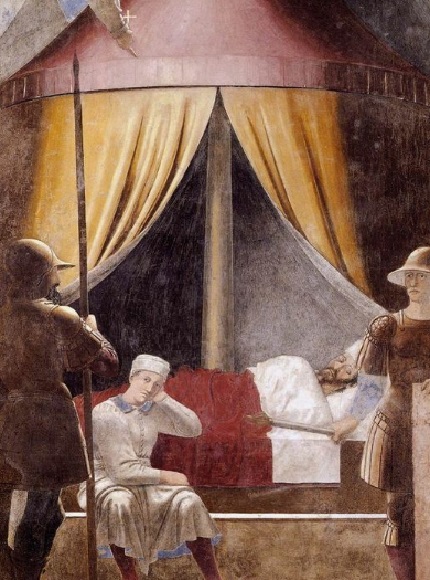 Woven fabrics and mats that were used as floor spreads, the residual pieces of which were also used as cover for the window like gaps. The system of mat covering over a window continued even when the doors and windows had wood planks shutters. The soft-covering were no different from the solid plank doors or windows’ shutters, except that it was easier to manipulate. The soft-mat was hung from top, so could be drawn up by withdrawing from a corner, or folding bottom edge upward. The soft-woven mat was a robust-weave similar to the floor spreads, and did not allow any light, in a closed position.

Roll up cover for opening

Curtains of lighter fabrics material draped on a stick or taut rope provided a functional option to otherwise either open or shut opening system. Curtains have been traditionally mounted on rounded wood stick or metal rods with side brackets. Hanging was through vertical leather or inter-woven stripes seamed in the body of the curtain or over stitched as hanging loops. 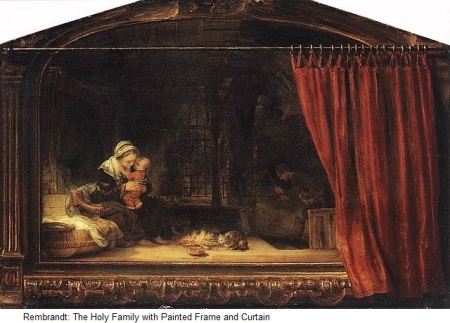 For very long or heavy curtains, the straps were extended to the bottom edge of the curtain. The extended straps were covered either by a second layer of fabric or through pleating. The inner layer of fabric was thinner (sheer material like silk) and fluffed, or velvet like flocculated fabric providing simultaneously a glossy and dull interior surface. Outer fabrics were stronger but of a simple weave or decorative jacquard weave.

Over the wall mounting with pelmet

It was possible to accommodate a hanging rod within the wall thickness, but this gave dominance to the opening’s ‘surround’. During mediaeval and renaissance periods walls were comparatively thinner and internally fully panelled, which did not accommodate the hanging mechanism within the thickness or body-depth of the walls. Hanging rods were required to be mounted over the walls, now encased within heavy cornices, or head level bands (pelmets). 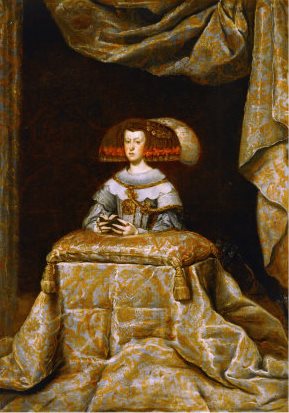 Good quality production of lace and tapestries encouraged curtains with decorative borders. Borders in a curtain occurred not only at the edges and seams but were extended as drapes.

A fringed valance, cascades, festoons, ruffled trims were used in addition to many elaborate styles of covering the pelmet sections. Curtains began to be of very thin fabric allowing heavier pleating. Sheer (or see-through fabrics) curtains allowed passage of light, but more importantly occluded the manufacturing defects and rings in the then available ‘flattened disc or cylinder ‘clear glass’.

Byzantine curtains in the Basilica of Sant’Apollinare Nuovo,

Tapestry or velvets like material were used as gathered or partly compressed form as the over-curtain (draperies). These were also mounted over very thin translucent (sheer) material for under-curtaining. 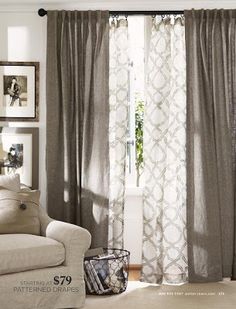 Under and Over curtaining

When large sized distortions free clear, glasses were available, the rectilinear divisioned sash windows were replaced by large glass face windows. The curtain styling now became much simpler, dependent more on the quality of light permeating through a textured fabric and the mode of pleating. Curtains over clear glass windows were designed in consideration of colour seen from exterior as well as interior side. Heavy curtains of old times made a room acoustically very quite, compared with the thin body modern curtains.

Curtains are mainly used in places of residences and commercial offices. In trade and commerce establishments, the curtains at the street are entirely of different nature. Café curtains are double curtains, where the bottom one is hung by strapping. Parlour curtains are hung on the lower half of the opening. Roll curtains fold or roll upwards. The bulk of folded or rolled-portion, limits the height of a curtain and torque or twist in the rolling mechanism governs the width of a curtain. 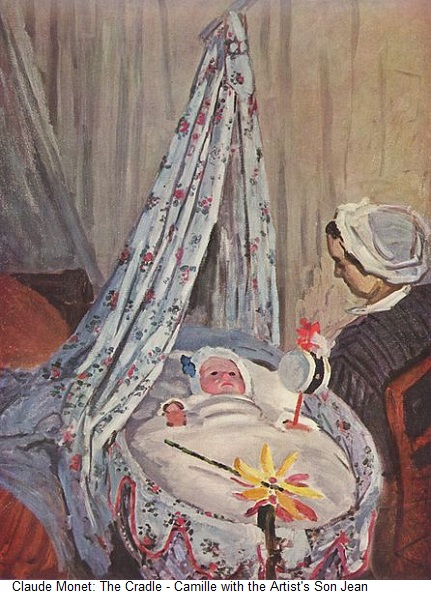