A building exists and flourishes in its circumstantial surroundings and within the environment. These two factors bear upon a building depending on the form, functionality and technological grade. A building exists in the social, political and an economics profile of the locality. The environmental factors are absolute and are fairly consistent, but at micro level these effects are conditioned by the happenings in the immediate vicinity. The surroundings are circumstantial as these affect depending on the use and relevance of a building.

Reichstag after allied bombing of Berlin

Life of building is governed by environmental pollution over a location. It strains the parts and components, hastening their failure. It also makes functional efficiency difficult to maintain. Prestigious old buildings in good localities are more likely to be well looked after, than in deteriorating locations. 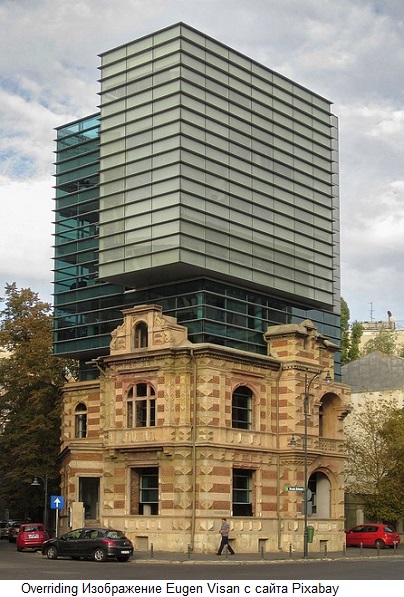 Contextual setting of a building is considered mainly in terms of its Location and Age, and both change simultaneously. A good building is integral to its space and time. Changes in the contextual settings affect some buildings more, if these are: Intensely located that is subsisting on the site related advantages, highly stylized, acutely dependent on the technology, and endowed with high degree of functionality. 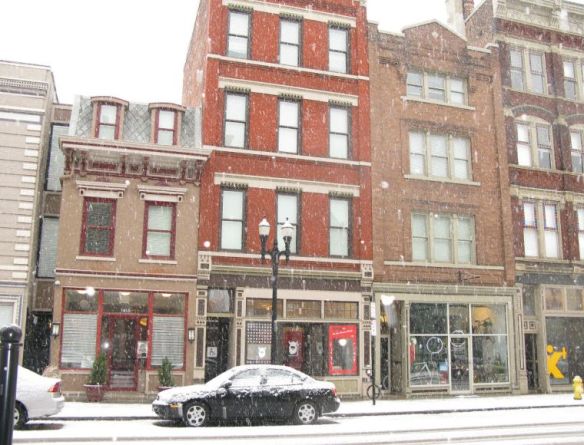 ● Location is the external realm of the building. It has two facets: the distance or the extent and the stack holders of the building. A building serves certain terrain or physical depth. When these get enlarged due connectivity by efficient transport services, or the usage is increased, but conversely barriers like railway tracks, canals, closure of roads, or loss of visual identity affects the raison d’être (reason for existence) of the building. Stack holders become insincere for maintenance when the location begins to deteriorate due to economic, social or political problems, and affects the pride or faith in the building.

● Age dilutes the connections a building has with the location and the circumstances. A building on aging becomes irrelevant for the original functions and current day technologies. It can, however, still continue to survive, if its structure is safe and habitation worthy.

The process of change is in the building itself, and the contextual setting. The changes in the building shell are real happenings in time, though mostly ignored, being too close for perception. The changes in its contextual setting are of subjective perception, and so seem to be unreal. Both of these become affective when economic value or its functionality, is degraded.

● Man-made changes mainly relate to the nature of use. Over-usage reflects the intensity of use, which must be provisioned for in the system. Mis-usage results due to the abuse of the building system. It relates to the social set-up within which the building exists, functional inadequacies and ambiguities about the form. Under-usage and non-use of a building are circumstantial factors, and in that sense the changes may be more for natural reasons then man-made causes. Man-made changes are involuntary as well as malicious. 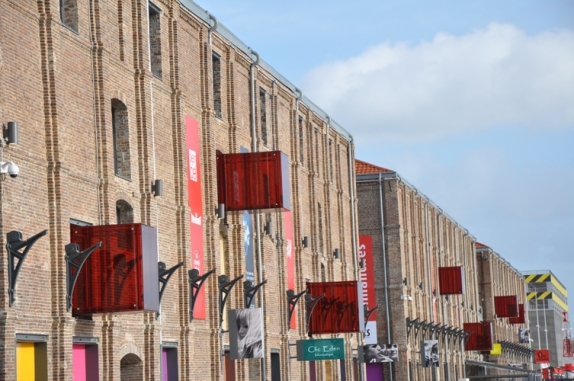 Buildings during their life change, occasionally and continually. These changes are intentional actions as well as inadvertent changes. The later type of change occurs on their own (as the inevitable process of ageing), in spite of all the remedial measures, and also due to the side effects of the intentional changes.

Intentional changes in buildings are due to maintenance, repairs, alterations, additions, extensions, preservation, reformation, conservation, downsizing and demolitions. Some of these changes occur several times in the life of a building. Some changes are made at regular intervals as a precautionary measure, because their needs are probable. Other changes are made very rarely, only when there are compelling reasons. 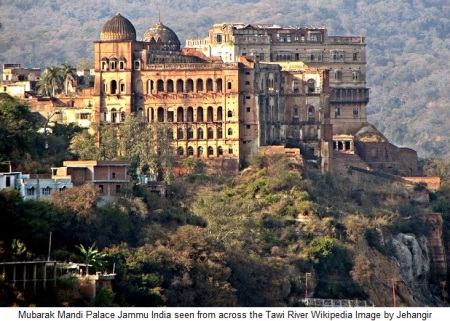