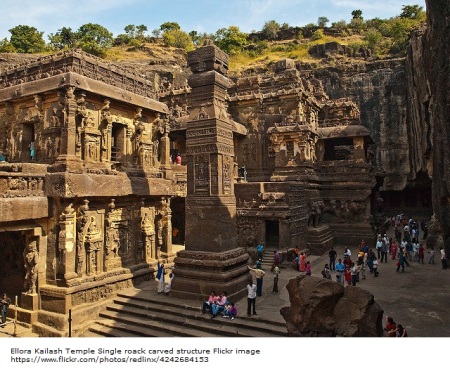 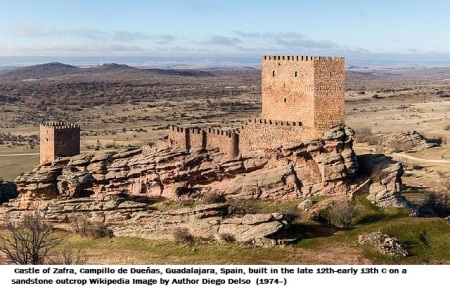 Design effort that conceives a complete and self-contained system to begin with is called a Holistic Approach. It entails germination of an intuition or idea into a complete system. Such creations are very personal, akin to a work of art. These are bizarre, and often nonfunctional. Holistic beginnings, however, are detailed further where each subsection is real and workable. Holistic ideations, without detailing remain one time achievements. Holistic approach is useful in areas where sufficient information is unavailable, or there is a distinct disinclination to search for the detail. Holistic approach is inadvertently followed when inspiration rather than logic causes a design. A holistic conception and its execution, if separated in time, some recall is required, forcing documentation of the design. With documentation the holistic creation may not remain as wholesome.

Cambridge Dictionary > The belief that each thing is a whole that is more important than the parts that make it up.

Oxford Dictionary > The theory that parts of a whole are in intimate interconnection, such that they cannot exist independently of the whole, or cannot be understood without reference to the whole, which is thus regarded as greater than the sum of its parts. Holism is often applied to mental states, language, and ecology. The opposite of atomism.

Holism (from holos, a Greek word meaning all, entire, total) is the idea that all the properties of a given system (biological, chemical, social, economic, mental, linguistic, etc.) have holistic nature. The holistic nature of a thing or concept, is beyond the sum effect of all the parts and components that are individually present. Instead, the system as a whole governs how the sub-units behave. Holism is also equated with Totalism.

Parmenides, a Greek philosopher (late 6th or early 5th C. BC), of pre-Socratic era stated that ‘All is one, nor is it divisible, wherefore it is wholly continuous. It is complete on every side like the mass of a rounded sphere’. The concept holism has been part of philosophical discourses everywhere. Holism rests on singularity of the ultimate. Indian philosophy has accepted it, but with its duality (Maya or the unreal) in all things.

Holism as an idea or philosophical concept is opposite to atomism. The atomism perceives that a whole can be dissected into its parts. The atomist divide things up in order to know them better, whereas the holism believer looks at things or systems in totality. The atomism considers everything including time to be infinitely divisible. Reductionism is sometimes seen as the opposite of holism. In science reductionism is seen as a complex system that can be explained by reduction to its fundamental parts. 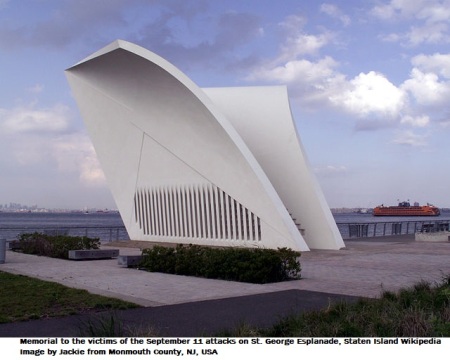 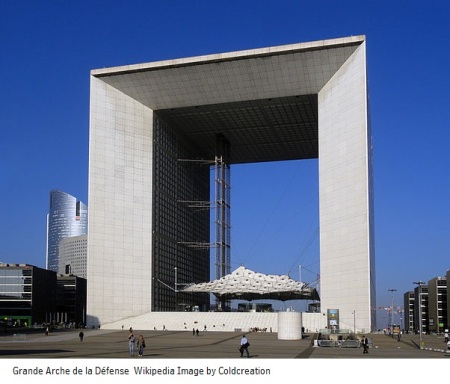 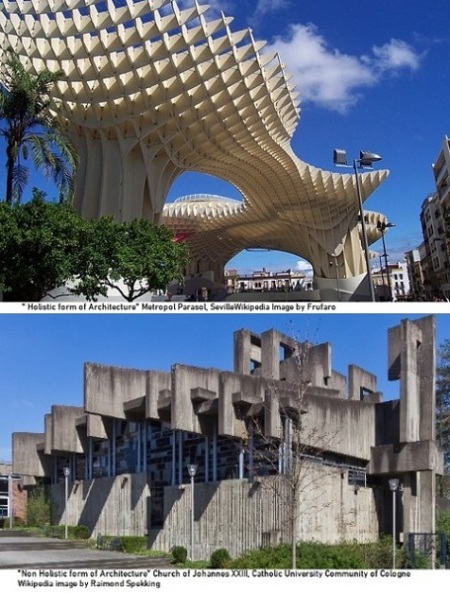 At operative level a design conception can be a holistic approach. The design however, consists of many different technologies, each of which requires exclusive input. The exclusive input in the form of latest learning does not reside with the designers, but with the vendors, installers or manufacturers. These agencies can offer their exclusive input while operating in their own domain. The design as a result becomes a creation based at many locations, manifesting in different time segments and by as many agencies. The design once conceived, must go through the process of “Reductionism” or Component approach.

One thought on “HOLISM and DESIGN”