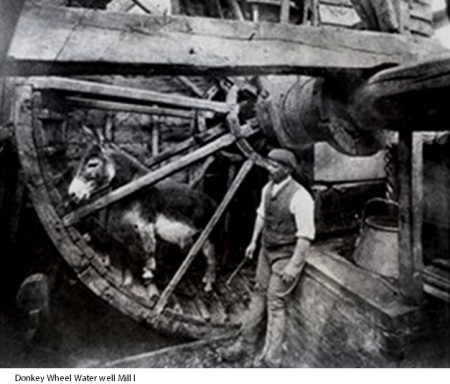 Additional work-power for greater task capacity has been a need since the beginning of civilization. First effort in this direction was the wheel for easing the movement. But to push or pull greater loads large number of human beings or animals were required. To concentrate such massive power deployment, ropes (for pulling) and structures (for pushing) were required. The wheels, ropes and structures were employed to move loads on level grounds or lift them against the gravity. Other power needs were more stationary such as moving the potters’ wheel or the grain grinding stones. 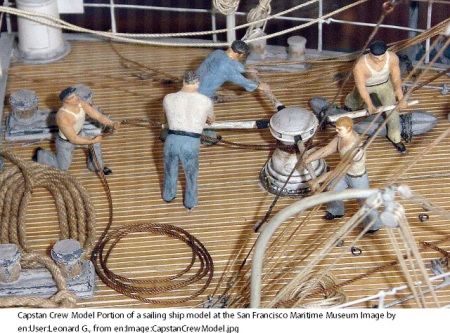 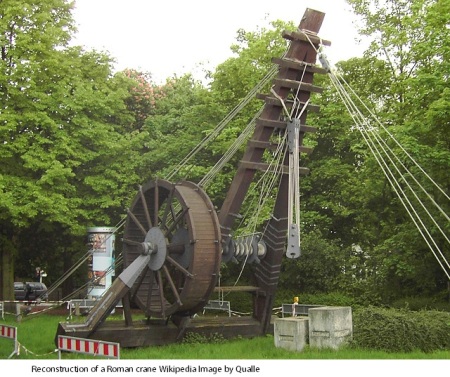 The power concentration was aided by series of pulleys arrangement, and distanced leveraging. Power movement continuum was also devised by flywheel system. Water and wind were harnessed for power by Roman times. Water and wind were unpredictable or intermittent sources. For days the mills could remain useless for grinding grains or minerals. Till the end of middle ages, the size and scale of the mechanical apparatuses were capable of offering power equal to few horsepower whereby a wind mill could draw water from an average well, or a water wheel could turn a grain grinding system. These were mostly made of wood structures and even moving wooden parts. Iron parts were rare in rural areas. Both, wind and water system required possible production facility to be located near the sources, usually away from urban settlements. Everywhere rivers were diverted, reservoirs built and pipes or channels laid to operate the water wheels.

There were number of industrial processes that required consistent power, such as forging, spinning, weaving, grinding, usually supplied by human labour and animals. But by the beginning of 18th C steam turbines began to offer uninterrupted industrial power in urban locations where better transport connection brought in fuels like wood, charcoal, coal etc. The animal, water and wind powers, yet remained economic options till the beginning of 20th C.

The Burden Iron Works on the Hudson River and Wynantskill Creek in Troy, New York area is an example how the quest for power manifested in super-size water wheel plant. It has been acknowledged as one of the most powerful water wheel power plants. It was designed in 1838-39. It was 18.50 metres in diameter and 6.70 metres wide. The water wheel weighed 250 tons and could produce on average 500 horsepower when spinning 2.5 times a minute. The wheel was called ‘the Niagara of water-wheels.’ In 1851, it gave place to a larger one (the present 1,200 horsepower). The wheel was like a cycle wheel 0f suspension type with rods forming the tensile spokes. It was made of iron, except for the drum (soling of the wheel) and its buckets. To make the water wheel viable for all seasons, Burden formed a system of reservoirs along the Wynantskill Creek. 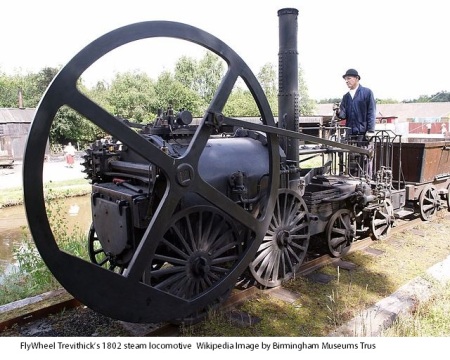