Some of the important tools for space design are proportions, sizes, their placement (linkages) and sequencing. These are the elements that occupants, owners, tenants and casual visitors, deliberately or unknowingly relate to. The spatial responses reflect their behaviour towards perception, expression, communication, participation, interaction and intervention. Space designers exploit the space design tools, by including or avoiding them in their creations. And yet expect some surprises to happen, when the stack holders encounter the space. The spatial manipulations and surprises, both are further exploited by the stack holders for individualization. 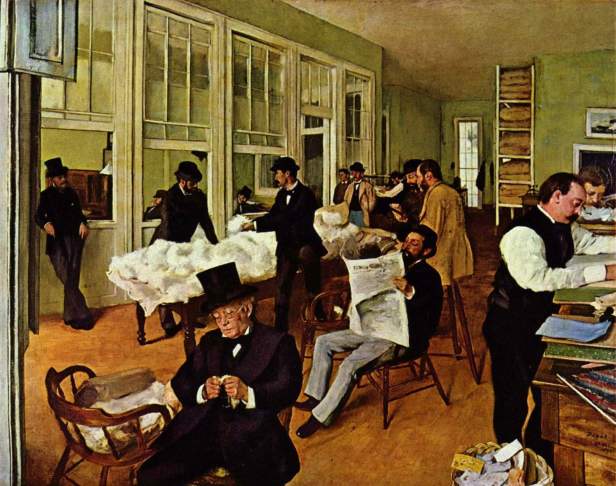 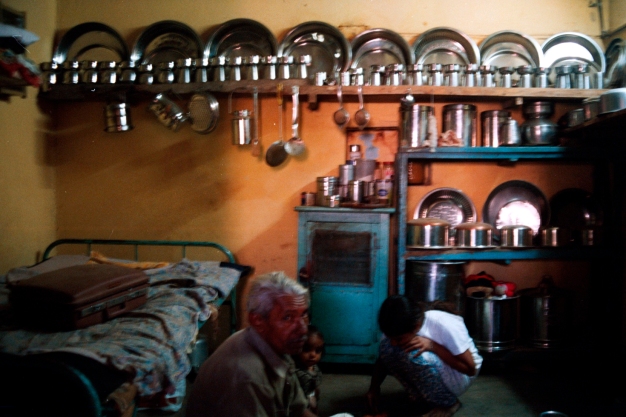 Functionality and the environment of a space are difficult to separate, as one seems to manifest the other. For a lay person, spaces within the known range of recognition are predictable and so manageable. The strangeness or alienation is reduced by the presence of scalable elements. The scalable elements in a space include repetitions, rhythmic evolution, structured patterning, sensory gradation, acceleration de-acceleration, graduated changeovers, linkages, relationships through modulation and proportioning, etc. A space is perceived to be small, adequate or large in terms of management of tasks, and also in terms of responses the space offers, such as echoes, reverberation, reflection, illumination, glare, vision. Occupation of domains with unusual proportions (combinations of lengths, widths, and height) and sizes require extra efforts of accommodation. Same space may be seen to be of a different size depending on changed environmental conditions and the recent experiences. Most people find hospital wards to be very strange (large) compared to domestic (home) spaces. The hospital ward or airport lounge space size and proportions are different, surfaces are harder and less absorbent (causing reverberation to be different), background noises are less passive, illumination levels are brighter during day and night, furniture and furnishings are unusual, in addition to the fatigue or weakened mental faculties. A space is LARGE where the activity accommodation can be differentiated to core section and a sub-core or a peripheral zone. These territories are marked with graduated as well as substantive interior variations. Within a large space, the size (and thereby the proportions) changes provide variegated settings for different activities. Large spaces have large core zones and equally large peripheral zones. Very large spaces have a diffused core or multiple cores. Diffused cores have poor recognition, communication and exchange capacity. In large spaces the distanced barriers are also less commanding in the quality of the core zone. A large space with fewer occupants may seem impersonal compared to small spaces which in some way infuse intimacy. Large spaces allow individualization, but such an exercise must be a group-based activity. Large spaces need support of many interior environmental variations, architectonic components and other occupying elements to allow group behaviour mechanisms. Large spaces confer power to the individual who can own it, and have the reach capacity to control it.

Large spaces seem alien as the edges are less definitive or perceptive. Very large spaces have an equally extensive peripheral zone, which due to variegated environmental exposures are too segmented. Occupation of large spaces is challenging for an individual and assorted groups, but not for cohesive groups. The former needs to find points for anchorage, and a direction for orientation, presence of other human beings (or an animal like a dog) for confirmation, and a ready strategy for exit in any exigency. Cohesive groups have a programme or leadership for using the space.

A space is SMALL absolutely and relatively. It is small when one, two, or all of its dimensions (Length, Width, Height) are small in comparison to the human body size. And it is a small space when inadequate for task requirements. A space is considered small (narrow) if one of its horizontal-spread dimensions (either Length or Width) is proportionately smaller.

Small spaces are often considered intimidating and claustrophobic because the core zone nearly embraces the entire space, leaving no or very small peripheral space zones. Such an exclusive core space zone is too susceptible to affectations from neighbouring domains. Small spaces evoke overwhelming power of the barriers, such as no echoes, or no depth for perspective perception. Reach in the space is an important determinant of how a space is sensed to be, large or small. Reach in the space relates to not only the distance one needs to transit, to perceive or wrest an object, but also command over happenings within the space. The command in space manifests through visual coverage, audibility, olfactory distinction, taste sensation, etc. Reach in space occurs through bridging of nodes such as the architectural elements, amenities and facilities within the space. It also occurs through associations (confirming or contrasting) between surfaces, forms and patterns, environmental conditions, sizes and proportional hierarchies. 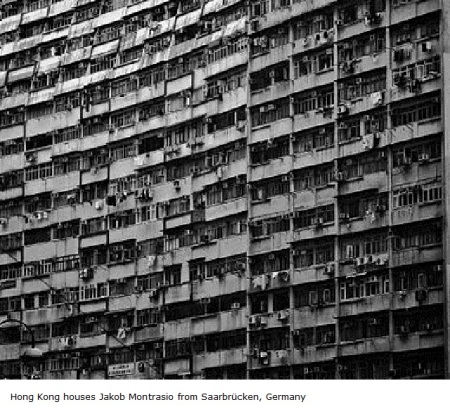 There are several means of adapting the space sizes. Amphi theatre performances require large frill dresses, loud dialogue delivery, spaced out movements -theatrics, real sets, or make-believe sub-zoning of the stage. Large space audiences can be reached through public address system, a large podium, convergent stage shape, colour-light highlights, etc. People in large spaces like airports and marriage halls reach out to others through wild gestures, shouting etc. TV cameras capture details through close-up shots. Stadiums and convention centres use projection TV screens for the same purpose. Lecturers often prefer to use reinforcements by speaking out the same concept in different ways, or use audio-visual means. 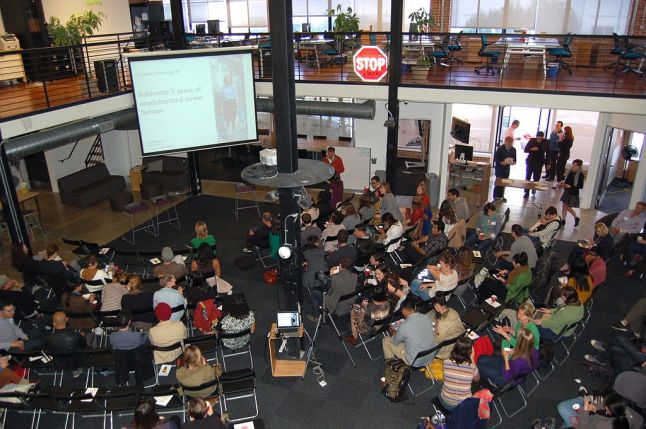