One can rationalize the demands faced by an object or its surface system in many different ways. The processes of rationalizing the demands for surface finish begin with the object-modification, but may eventually include changing the environment. For a good designer, however, it is often more efficient (functionally, technologically and economically) to compose a new entity, than expend too much effort in modifying the entity or change its environment.

● There are many fables where the advice is: cover your own feet, rather than cover the streets of the town, or carry an umbrella than cover up the sun. It is better to buy a new razor blade with a sharp edge, than polish the blunt one.

Objects and the surface systems, if of a single material, than operative demands are simpler, but if composed of many, similar or dissimilar materials, these have very complex and often in-specifiable demands. 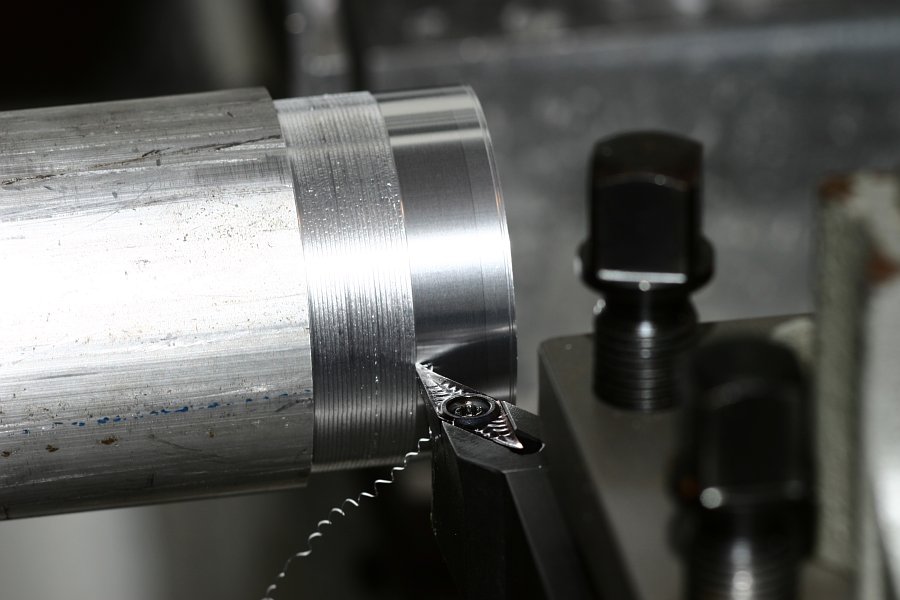 It is ideal to reform the object entity by integrating the surface system with it. Where such direct integration is not possible, the object and its surface system both are individually refashioned, and then integrated into a single material entity.

First step in integrating several surface systems is to place them close together. Next step should be to eliminate any space that remains between them by tight packing or joining them. The joining of the surface system, than must allow the layered system to structurally function as one unit. When the layered systems begin to function as one, it is time to plan ‘a new integrated system’ to replace it. As one can see, the strategy is to invent a new replacement system and NOT to improvise the combined system.

A surface system can be facilitated by delaying or curtailing the effects of environment, for the functional period of the entity. Environmental effects are from specific orientation or comprehensive, and so one can design a surface system to be local or total, momentous or everlasting.

Ordinarily surface finishes are fashioned, only after the object and its relevant environment have been conceived. But sometimes an object could be so hazardous that until an actual workable surface system is designed, it cannot be allowed to occur (such as atomic materials and isotopes). Similarly an environment could be so harmful that till an appropriate finish system is devised, the object cannot exist, much less function in it.

Liquids and gases have no stable object boundary, so must be contained, and for such material phases the container becomes the apparent surface system.

The environment influences objects in such a complex way, that any search for logic is impossible. This is the reason why many surface makers seem to work with their intuitive faculties. To some people, providing a surface system is an art or craft, rather than a scientific discipline.