Wainscot or wainscoting is an oak wood panelling on the lower portion of the interior wall or partition. The word wainscot appears to be of Dutch origin, and mentioned in lists of timbers imported in England. It was perhaps used from 16th C., or earlier.

Wainscot or Wainscoting is believed to have originated from waghenscote (middle Dutch) or wagenschot or wagon-boarding (middle low German). It indicates when carts or wagons were boarded on sides to carry farm-goods and passengers. The boards or planks were fixed on internal face, horizontal to newel like posts. The newels were inserted in the floor joists. This was configuration was similar to boat sides, which had external boards.

Wall treatments of plaster of Mud, Lime or Gypsum were required to make masonry surfaces smooth. A smooth surface reduced the deposition of soot and dust, and was easier to clean, and colour-wash. But Wall Panelling were required, to insulate the room from cold stone walls, and cover the signs of damp. Panellings are of many types and heights. Boiserie (French), plural boiseries are an intricately carved wood panelling. Boiseries were waxed, French polished, Lac coated, painted or gilded. These were in fashion in 17th and 18th C., but prohibitively costly that only rich could have it. Wall panelling was complex arrangement, often incorporating door and window frames, jamb sides, architraves cupboards, fireplaces etc. The panelling arrangement touched the ceiling system, and either of the element forming a cove (a curved meeting form). People who could not afford the Boiseries, accepted wallpapers, with an overlay of architraves, trims and borders. 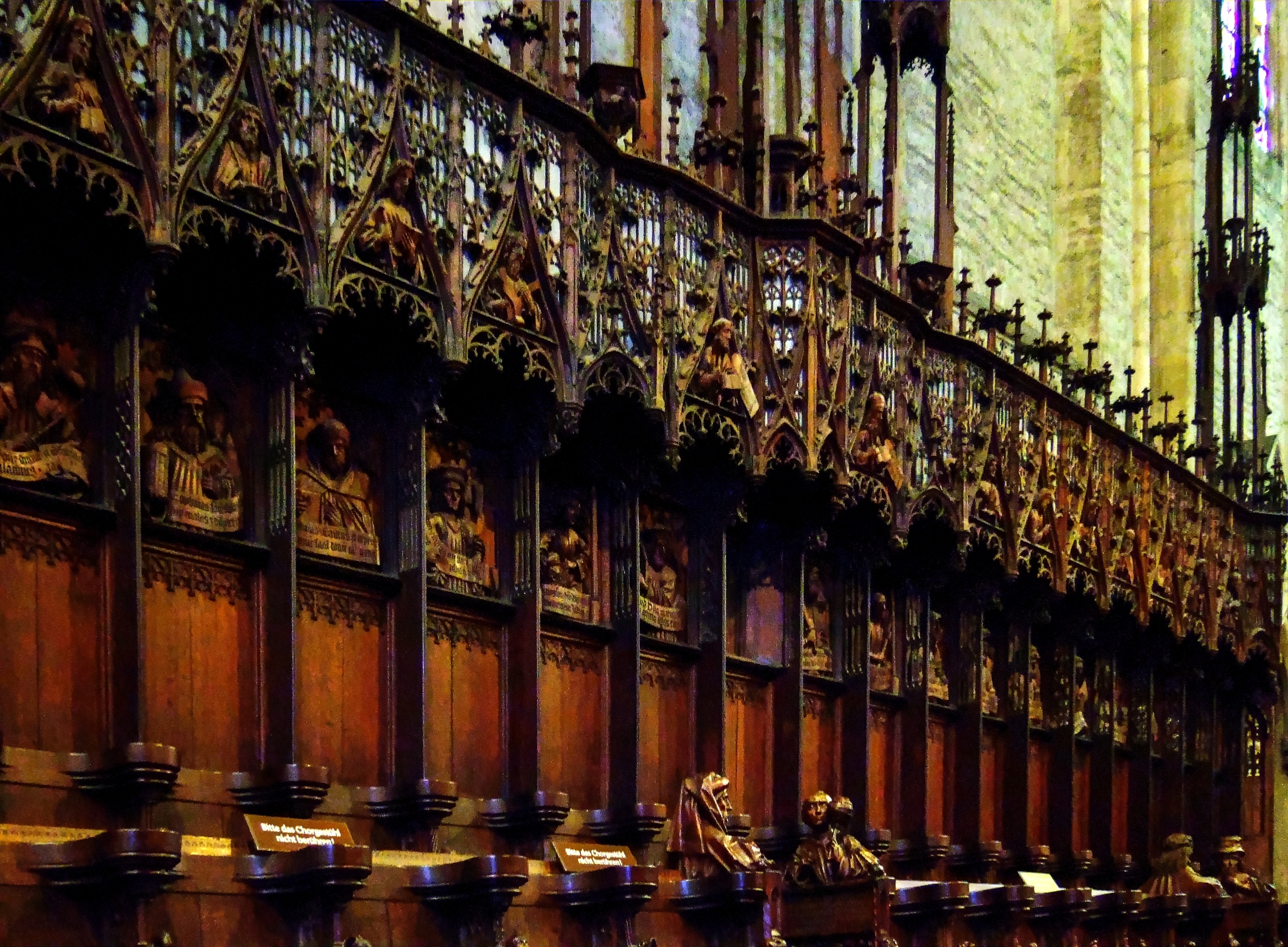 Wainscot is wood panelling and is very distinct from a dado which could mean lining of paper, paint, or adhesive or cemented cladding of wood or tiles. The word Dado derives from Latin datum, meaning starting at some base, such as column base, pedestal or wall base like skirting. In architectural vocabulary, since 1860s, the term dado has been used any for any applique wall treatment. Use of wall papers gained popularity in Renaissance Europe. Textured wall papers available as Lincrusta (1860) and Anaglypta (1877), were first applied as ‘all-over surface’, but soon were framed by strong edge elements. This created a panelled wall effect.

● The Dutch word wagenschot, adapted in English as waynskott, or weynskott, waghenscot was applied to the best quality of oak wood that had well grained and was free from knots. The other believed derivative form was wagen = wain or wagon, and schot with large number of meanings = shot, sheet, cast, partition, an enclosure of boards. Some suggest Dutch word weeg, waeghe =wall, or English = wah, or German = Wage, wave (referring to wood grain).

Wall panellings are of several heights. The smallest one is skirting, rising maximum 300 mm. The skirting may be superseded by dado or wainscoting. The dado may just form a striking strip for table, cabinet or chair back, around 800mm. The wainscoting is little taller, rising to shoulder height, around 1500mm. The dado may end as a strong head border, but extend as overlayed frames in-filled with textured wall paper (Lincrusta and Anaglypta), ‘popcorn’ (textured or rendered plaster), cladding, fresco work or paintings. The wall treatment would extend to the height of openings (anywhere 2400 to 3000mm). The area between the wall panelling and the coved (concave) bend of the ceiling, was treated differently, usually with emphasis on the horizontal.

Roseland Cottage -above the door bend with horizontal emphasis

One thought on “WAINSCOTING -wood panelling”