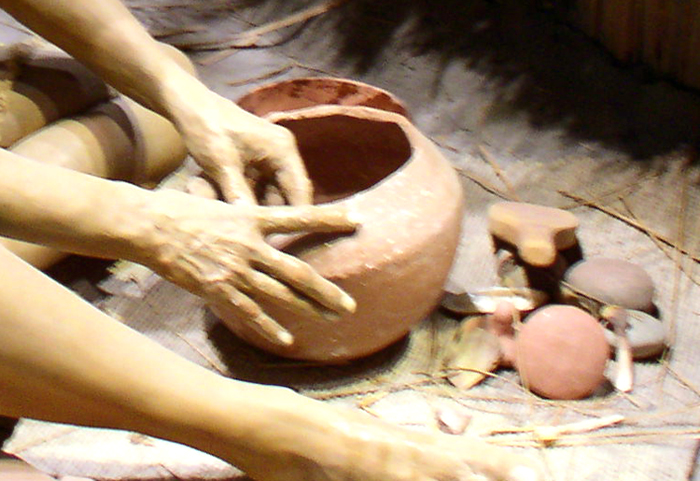 Shaping and Sizing: Forming processes change the dimensional format of materials. This was first learnt from dressing the kill, and later by rolling and forming the wet clays for pots. Grinding grains, sizing of firewood, shaping of rare stones for adornments and for creating utility tools were material forming processes. Plastic clay forms became stable on drying and then baking. Wood, stones, bones and farm grains could only be shaped by downsizing. Fibres could be formed by weaving. Metal nodules however could be hot and cold forged. Unlike any other material, metals can be reworked and joined by initially beating (forging), and in later periods by melting-casting. Glass beads could be cast-formed but not reshaped by beating. 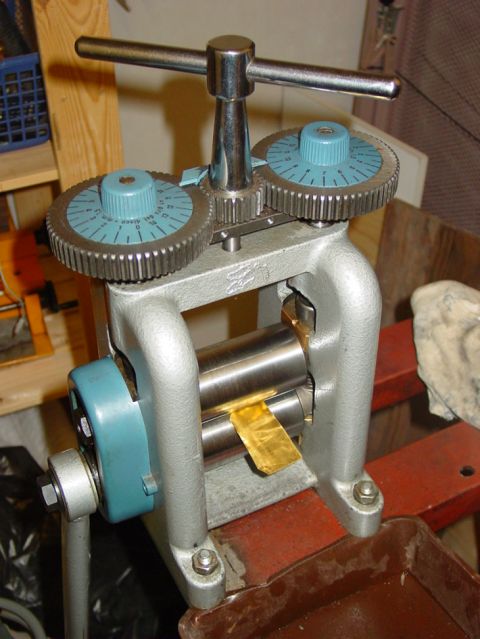 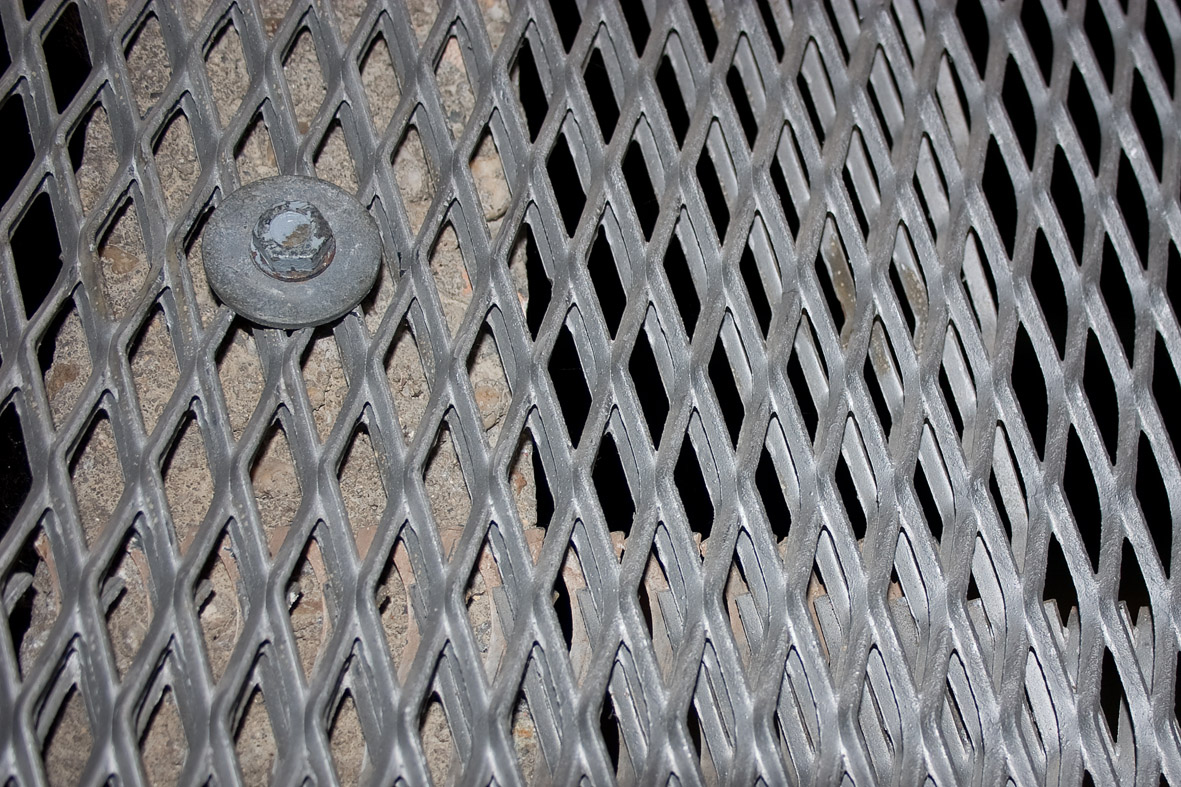 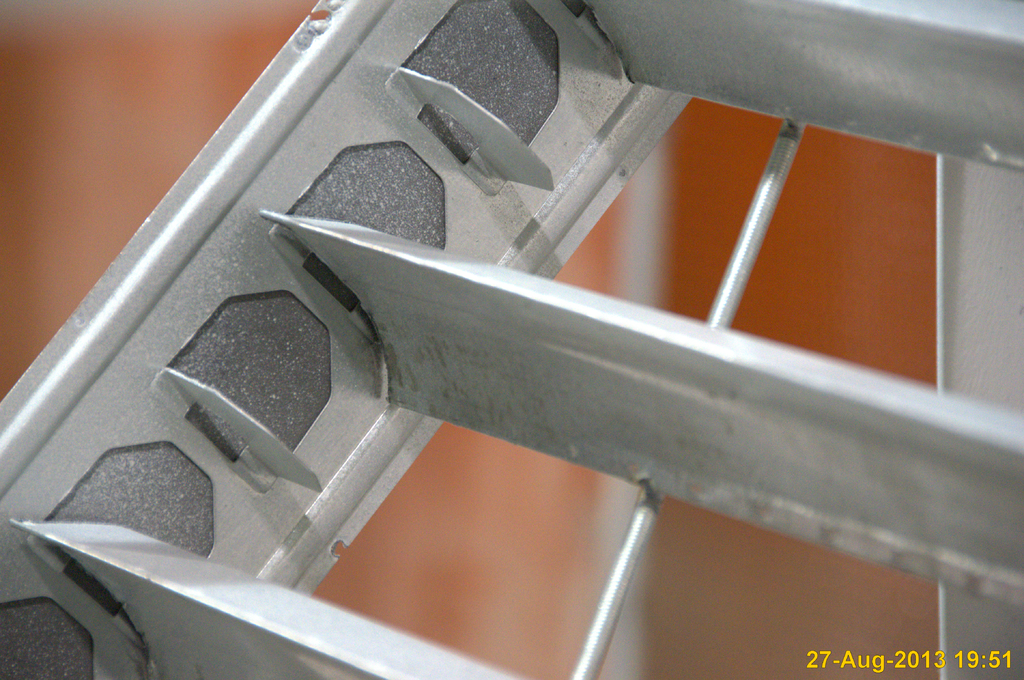 One thought on “SHAPING of MATERIALS”