Once distinctive properties of the pure copper nodules were known, no efforts were spared to reestablish the same results. The intention was to derive a copper material easily and locally, similar to the quality of a pure copper nodule. These search resulted in discovery of many copper-containing substances. The substances were realized while processing the raw materials and finishing copper products. It helped realize many ‘copper like’ materials, but with different properties. It was found that copper became more flexible and easy to work with when heated before hammering, a process of annealing. For example, it was known that beating or forging a copper made it little brittle, but stronger for tool making. It was known that some materials could be heated to very high temperatures, in restricted air or closed environment to extract copper metal, a process of ore smelting. 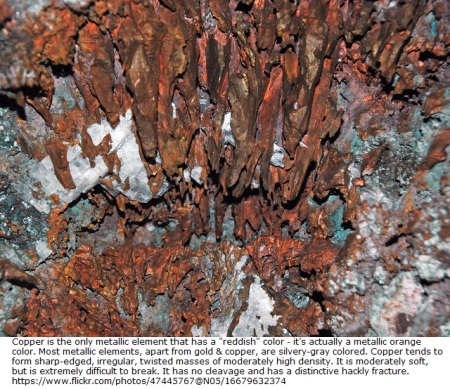 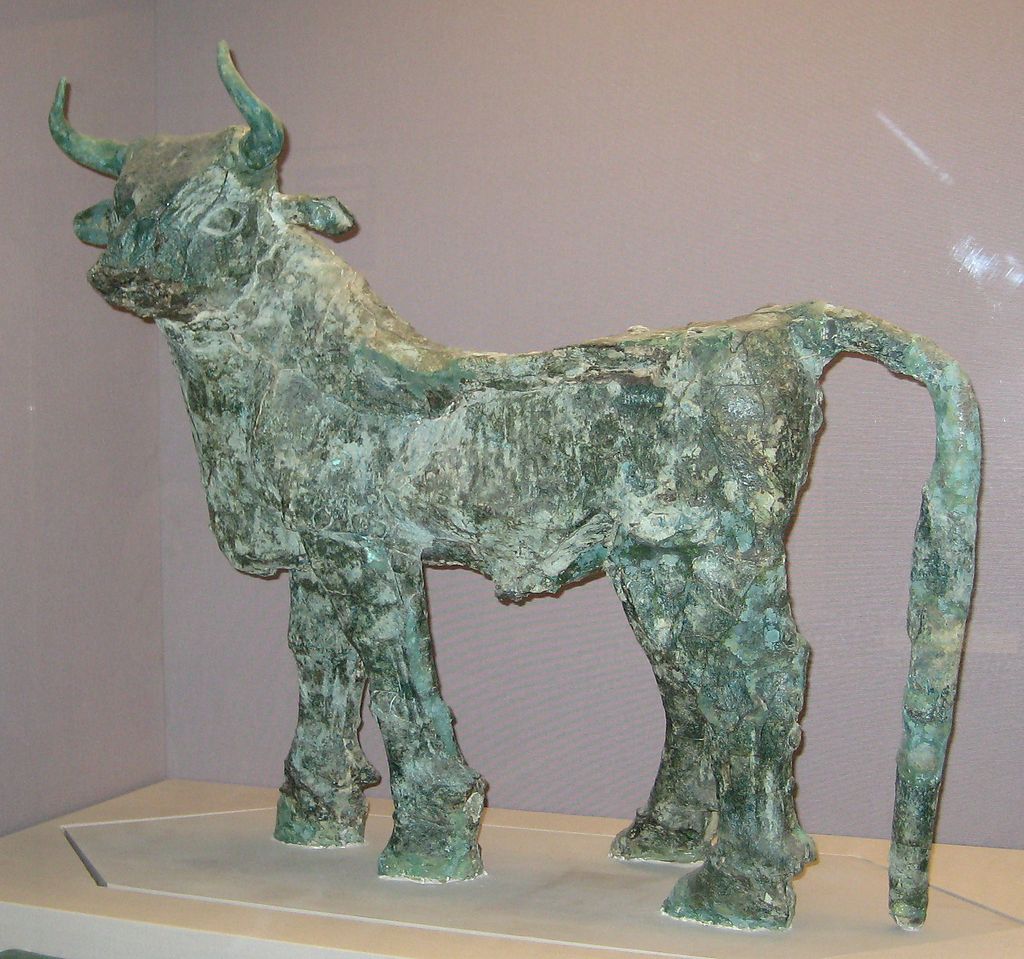 Copper figure of a bull from the Temple of Ninhursag, Tell al-‘Ubaid, southern Iraq, around 2600 BC. app 600 mm

Egyptians used copper minerals like malachite and azurite for green and blue colouring the murals and also for lip colouring make-up or body colour. Copper Sulphate was used as a mordant in the dyeing to improve colour fastness. It was also used as a topical application for skin deceases and as biocide additive in mural colours. Copper compounds like cupric oxide were used in the ceramics for achieving blue, green or red tints in glasses, glazes and enamels. Chalcopyrite a mixture of pyrite and copper sulfide, is the most common copper ore, and it has been used to extract copper compounds besides the copper metal. Mineral chalcocite, a cuprous sulfide, was used as black powder. 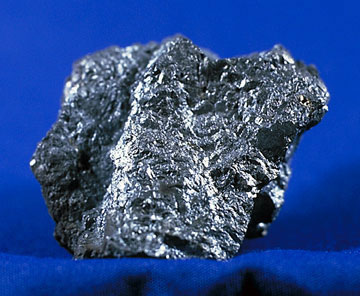 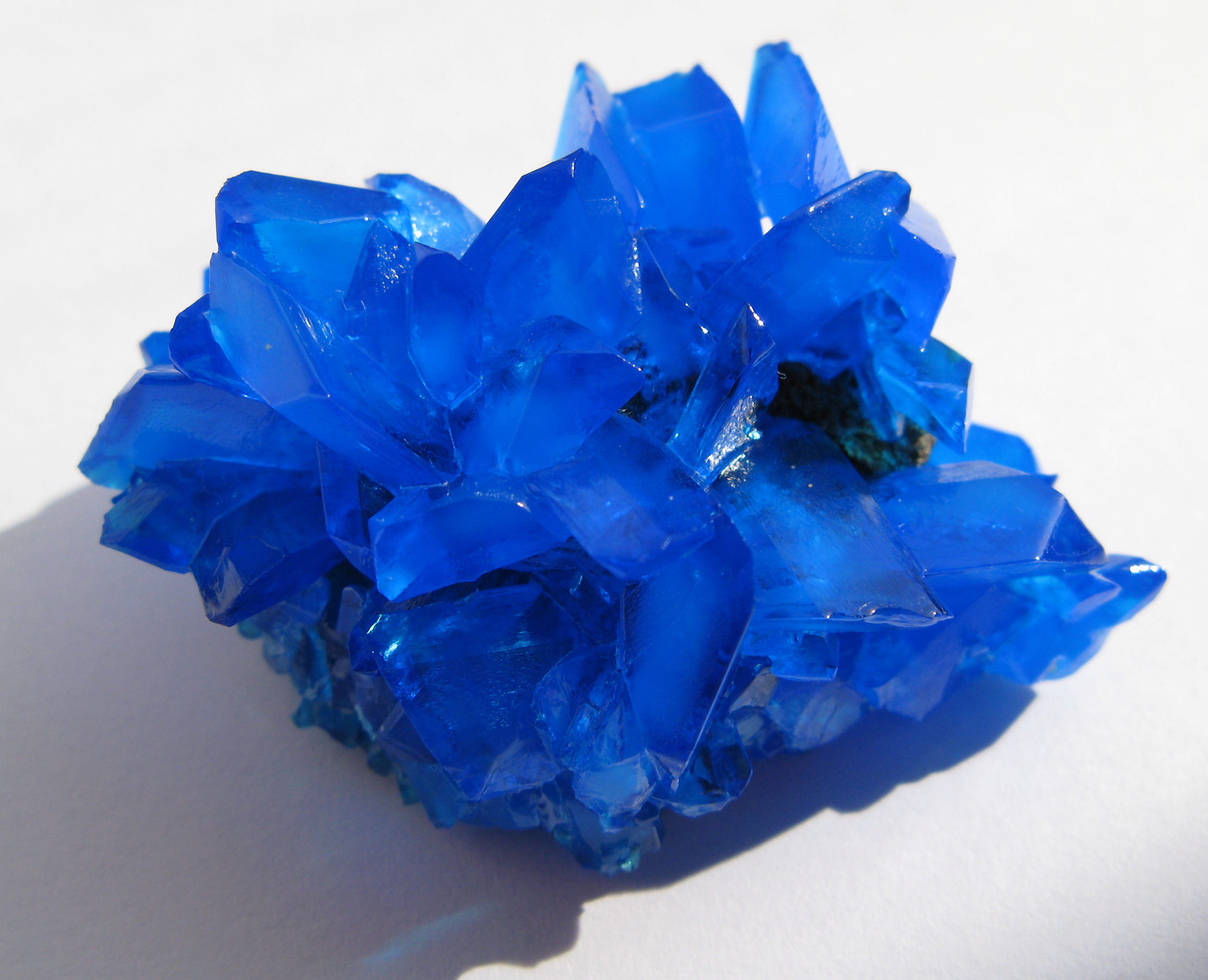 Hathor, Egyptian goddess of the sky, music, dance and art, was also the patron of Sinai, the copper sourcing region for the Egyptians. She was often referred to as Lady of Malachite (the copper mineral). Copper is comparatively environment friendly material. But, historically copper ores were with natural Arsenic. The presence arsenic in copper made it a castable metal and strong enough for weapons and sharp edged tools. Osiris, an Egyptian god, often called the Great Green, is portrayed with green skin. Green malachite was a symbol of joy and the land of the blessed dead was described as the ‘field of malachite.’ 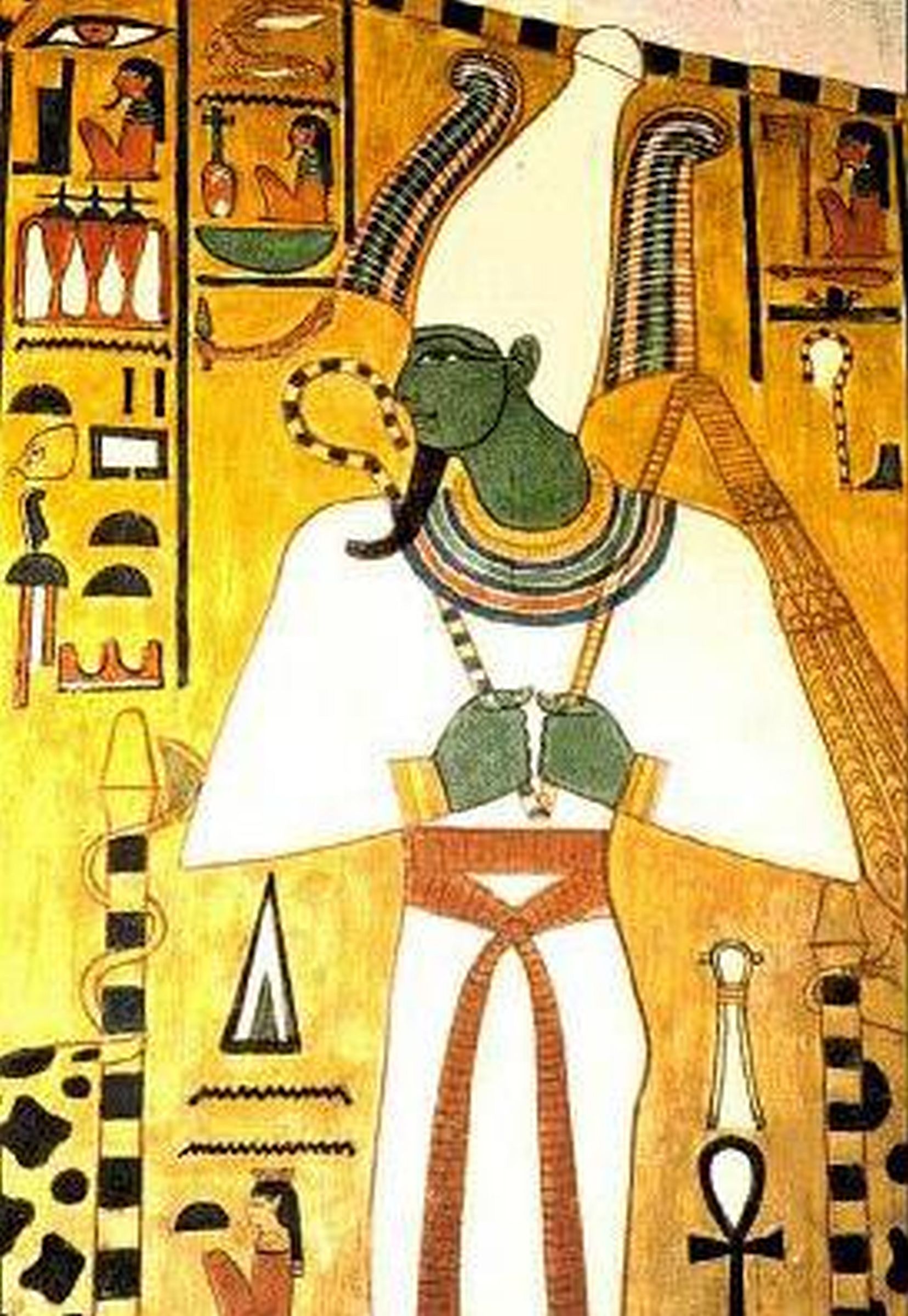 The smelting process for arsenic containing copper produced poisonous fumes. Tin-bronze was a better choice as it was easier to add tin then control the amount of arsenic. But tin was comparatively rare material. Arsenic copper processing was at peak during Roman times, and its traces have been found in ice layers of Arctic regions. 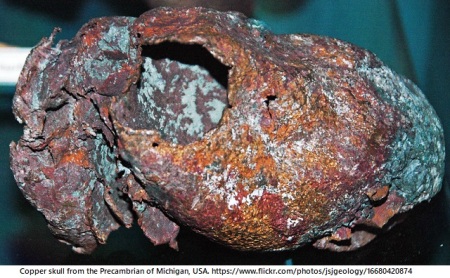 “A mineral is a naturally-occurring, solid, inorganic, crystalline substance having a fairly definite chemical composition and having fairly definite physical properties. At its simplest, a mineral is a naturally-occurring solid chemical. Major categories of minerals are: elements, sulfides, oxides, halides, carbonates, sulfates, phosphates, and silicates. To find a native element in nature, it must be relatively non-reactive and there must be some concentration process. Metallic, semimetallic (metalloid), and nonmetallic elements are known in their native state as minerals. Copper is the only metallic element that has a “reddish” color – it’s actually a metallic orange color. Most metallic elements, apart from gold & copper, are silvery-gray colored. Copper tends to form sharp-edged, irregular, twisted masses of moderately high density. It is moderately soft, but is extremely difficult to break. It has no cleavage and has a distinctive hackly fracture. Such Copper mineralization occurred during the late Mesoproterozoic, at 1.05 to 1.06 billion years ago.” -from Copper skull from the Precambrian of Michigan, USA. https://www.flickr.com/photos/jsjgeology/16680420874

One thought on “COPPER – 2 Copper Compounds”