Polycarbonate is a tough plastic valued for its transparency. It has very high impact resistance combined with light weight. It is, 1/3 the weight of acrylic, and 1/6 of glass. Acrylic is 17% stronger than glass, where as polycarbonate is nearly unbreakable, being 400 times stronger than glass. It is very ductile, self extinguishing and flame retardant plastic. It remains dimensionally stable in prolonged sunlight exposure. Polycarbonate is more expensive than Glass or Acrylic. It is recyclable and environmentally preferable to PVC. Polycarbonate is attacked by many organic solvents. It is also fairly expensive compared to other plastics.

Polycarbonates were first discovered in 1898, but remained without commercial exploitation for 30 years. In the post war period research resumed in 1953, with Bayer patenting the first linear polycarbonate. One week after this GE USA independently synthesized a branched polycarbonate and filed a conflicting patent. After the patent priority resolution, Bayer began commercial production under the trade name Makrolon in 1958. and GE began production under the name Lexan in 1960. After 1970, the original brownish polycarbonate tint was improved to glass-clear.

Polycarbonate is a versatile plastic, which can be injection moulded, extruded, blow moulded and thermo formed. Unlike most thermoplastics, polycarbonate can undergo large plastic deformations without cracking or breaking. It can, as a result be reshaped at room temperature by using techniques for sheet metal working. This makes it valuable for model or prototype making applications. It can be joined mechanically, solvent bonded, and welded with skill. Virgin polycarbonate is the original polymer, whereas re-ground polycarbonate is waste that has been prilled or formed into pellets. The properties do not change much after such prilling. 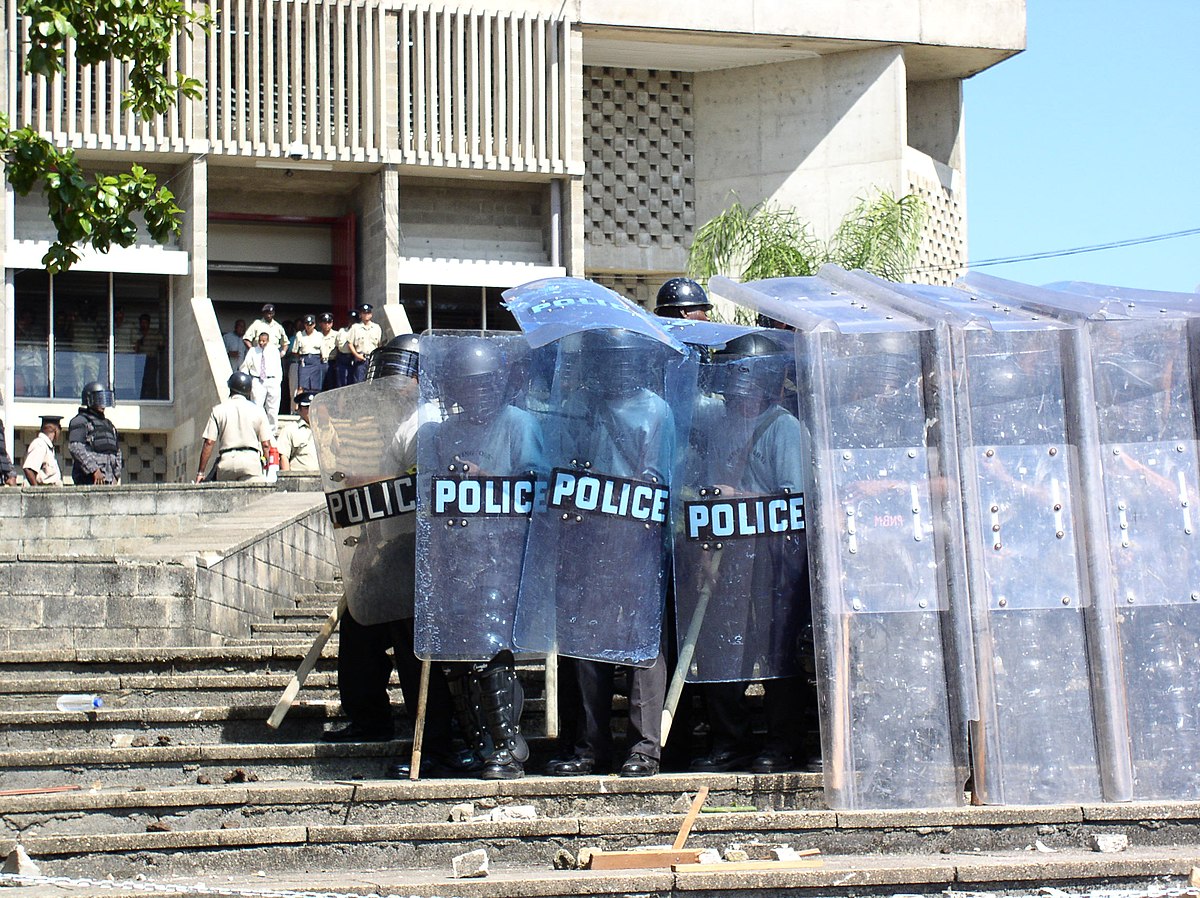 Polycarbonate is an amorphous thermoplastic of long-chain linear polyesters of carbonic acid and dihydric phenols. They are called polycarbonate because functional groups of polymers are linked by carbonate groups. An amorphous (non crystalline) polymer has a glass like, transparent appearance due to the random orientation and intertwined nature of its molecules like spaghetti. Polycarbonate has a glass transition temperature of about 147 °C and so begins to soften gradually above this point. It begins to flow at about 155 °C. Working tools or forming nozzles are held at above 80 °C temperature to get a product with a clean surface. The toughest grades have the higher molecular mass, but are more difficult to process. 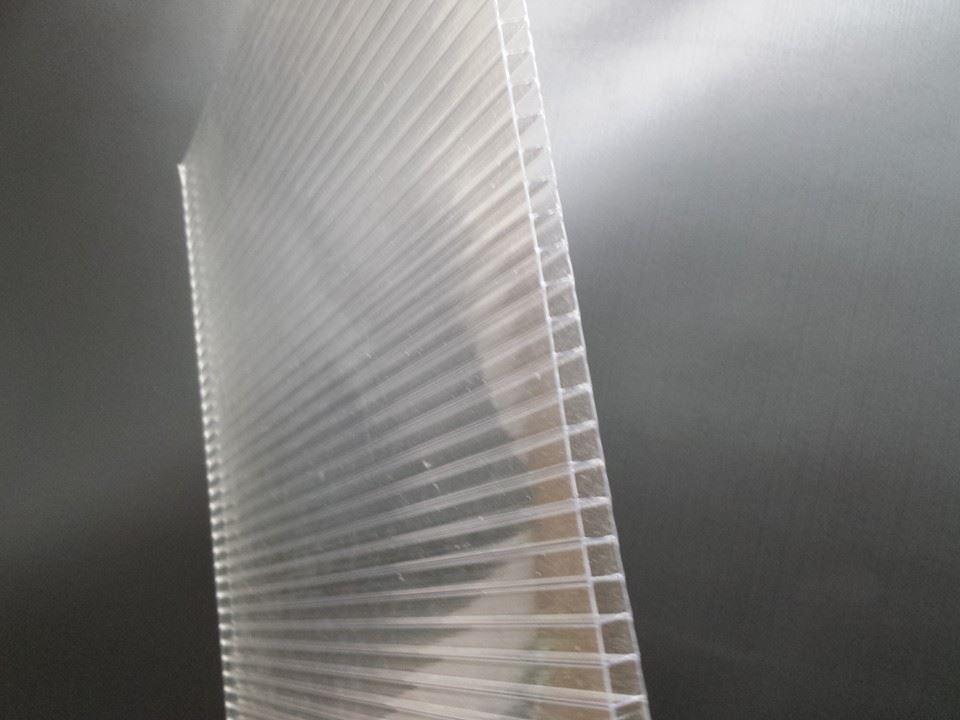 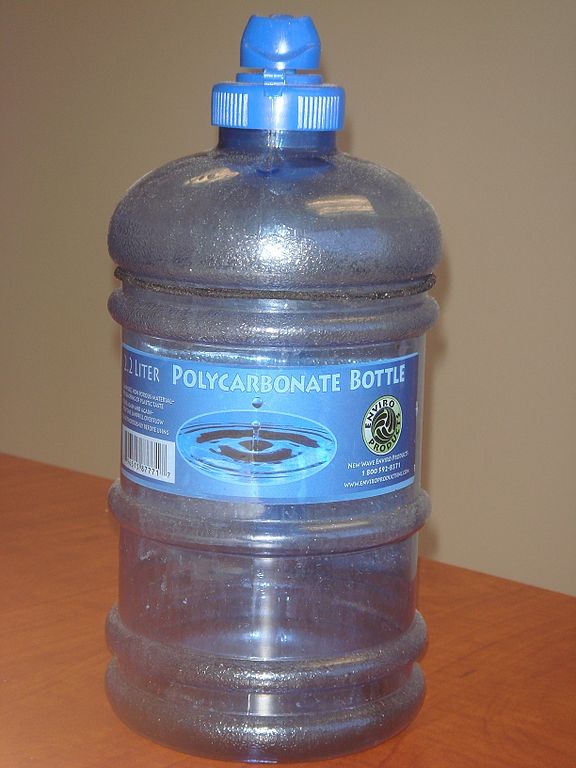 One thought on “POLYCARBONATE”