Illumination is required in interior spaces in several contexts. At realistic level, task illumination is the most obvious requirement, but one needs sufficient illumination to move around known as well as unknown interior spaces. At perceptual level an illuminated space is associated with cleaner and healthier space. The perception has been so ingrained into our psyche that interior brightness and well-being of the space as one concept. For ages, in absence of glass, openings were ‘open’, allowing sufficient ventilation through the cracks and gaps in the door or windows. And even when openings began to be glazed, the sunlight seeping through it warmed up the interior space to cause air movements, and act as bactericide.

In Northern hemisphere, the North, and in Southern hemisphere the South, gets solar exposure throughout the day. And so, at realistic level, the North and South facing openings are chosen for illumination in factories, schools and homes. But perceptively, it is the East, than west, or combination of both, have found favour, for religious buildings. East-west light is nearly horizontal in the morning-evening and penetrates deepest section of a building. It is varying hour by hour, unlike the consistent North-South light. East-West light is dynamic and awe inspiring. In early Egypt the Sun god was revered and the main doors of temples were East facing. North and South doors have high inclination of the sun, so horizontal penetration of illumination is not very deep. 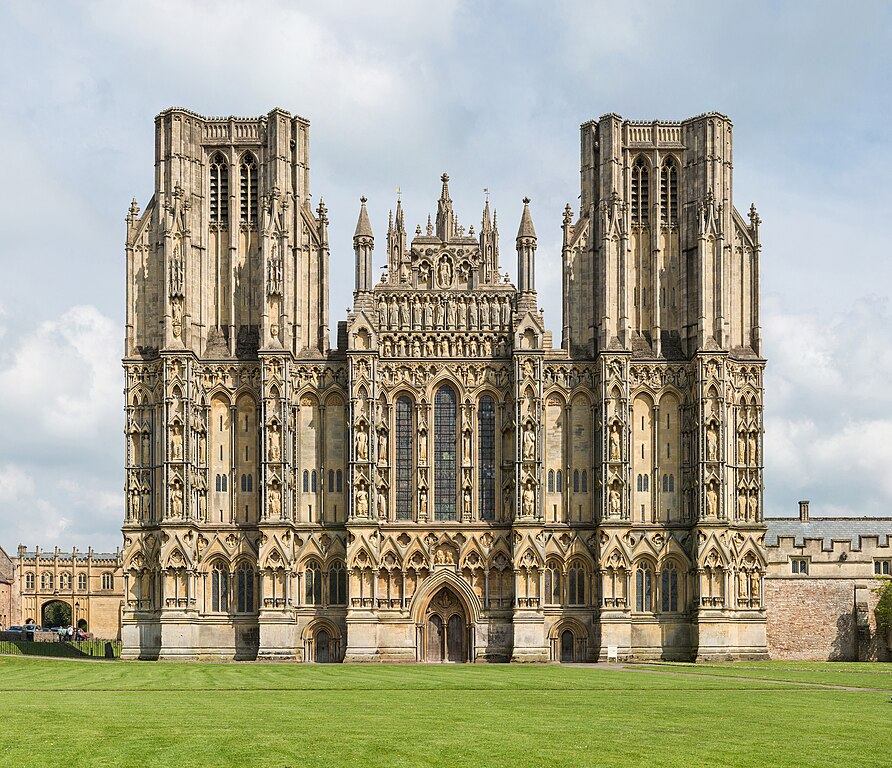 Door orientation has a direct bearing on the level of illumination. Early Church buildings had Eastern entrances to illuminate the altar from front, but an altar with an Eastern back-lit glass windows proved to be a better alternative. Gradually churches began to have Western entrance doors. The East-West have been prime directions for illumination in many historical buildings, however, with the ascent of the clear storey openings the importance of a door as the chief illumination provider has decreased.

The size and Width-Height proportions of a door have a direct relationship with the depth of illumination. A taller door is more effective then a wider door in illuminating deep interiors. Monumental buildings have tall doors not just for architectural grandeur, but the upper section of a tall door provided the deep illumination during a crowded ceremonial function. In Egyptian temples the upper section of the door was supposed to bring in the Sun god with the first rays of rising sun. The tall doors were unmanageable for shutter mechanisms and also too narrow for ceremonial passage. The upper section was either left without a shutter, or latticed to form a ‘transom’. It was more practicable to leave a transom or a rose window than load a wall over the door lintel.

The illumination through a door has also been enhanced by providing side lites or sidelight and also ‘within the door’ with lattices. Greek buildings had panelled doors that were partly latticed in the upper sections, or had additional latticed shutters. Side lights or side windows decrease the size of the shutter and reduce the structural span of the lintel, but increase the perceptive width of the opening. 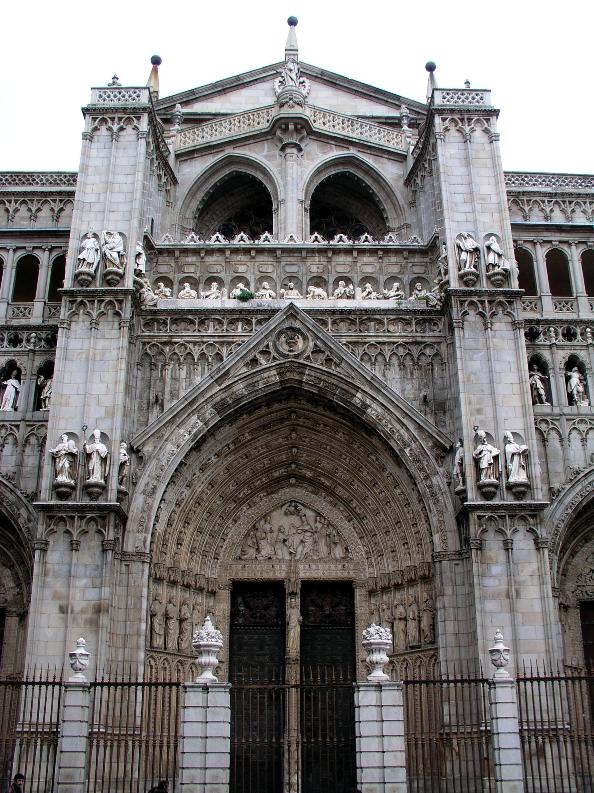 The depth of the door (depth of the wall) defines the quality of illumination. A door in a very thin wall (Gothic architecture) -the flush set door, allows fuller distribution of light, (a larger segment of brightness on the inside), but a deep-set door curtails the brightness due to the sides of the wall. In Gothic cathedrals due to side buttressing the side walls were thin and allowed flush set openings (with stained glass), but the same structural advantage was not available in case of un-buttressed front walls. The entrance doors of Gothic churches were deep set in thick walls but with serrated edges. Door sides (i.e. wall sides) and heads have been chamfers cut, on inside or outside faces, to enhance width and height. Chamfered edges on outside make the opening flush on the inside wall, and allow wider perception of the outdoors. A bevelled edge on the inside, make the opening flush on the outer edge of the wall. It allows visually more perceptible brightness on an interior surface due to the additional lit surface of the bevelled faces.