Thinners are combination of ‘solvents’ whereas a solvent is single liquid material. Thinners and solvents are used for many purposes. These can be categorized in roughly THREE categories: 1 as a solvent for reducing the viscosity, 2 as a diluent an intermediating agent, and 3 as a non active carrier agent.

As a viscosity reduction agent it is used with resins, coating materials, adhesives, etc. As a diluent it is used as an extender medium in thinners to extend thereby reduce the cost of costly solvents. As non active material it is used with pesticides, chemicals to achieve greater spread. Some solvents of very low boiling point temperature are used as carrier for sprays etc. Thinners or solvents are used for cleaning surfaces such as restoration of artwork, removal of oil-grease deposits, removal of moisture from very thin crevices such as electronic circuits. 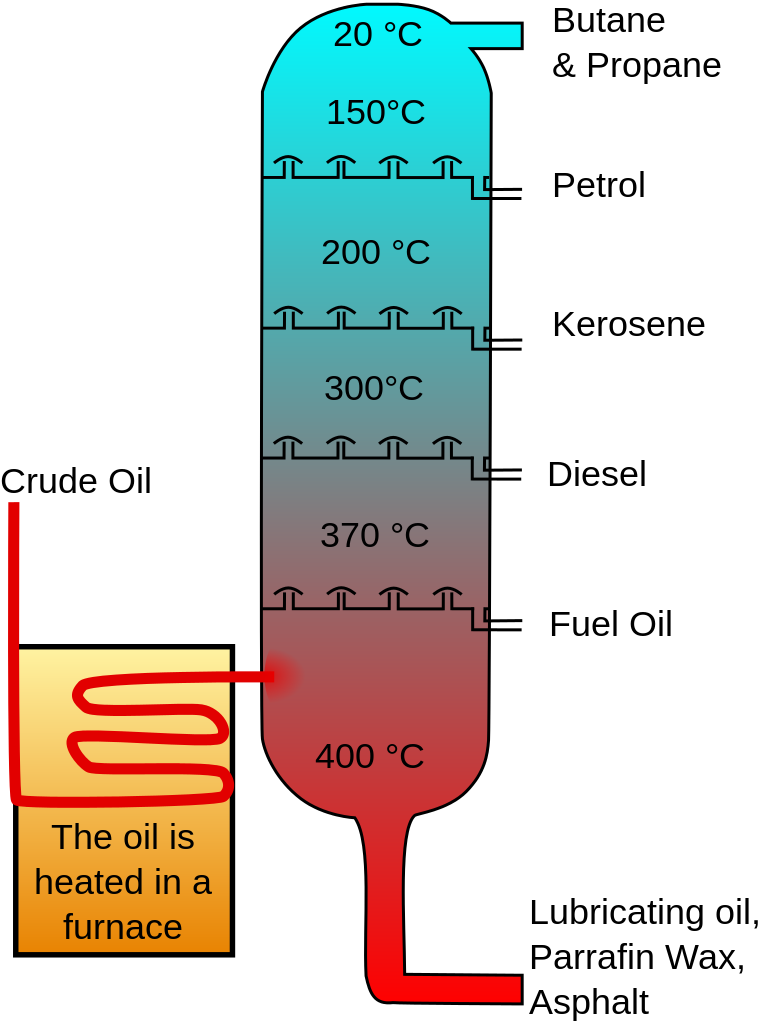 One of the earliest needs for a solvent was to reduce the viscosity of wax without warming it with heat. Wax was one of the best and easily available waterproofing material, but required heat for softening, a highly dangerous fire prone processes. Similar problems were encountered while thinning vegetable oils, tallow and other fats. These issues were solved with some of the earliest solvent materials the turpentine and the spirits (crude ethanol-based products from fermentation-distillation processes). Turpentine has been known as: spirit of turpentine, natural turpentine, genuine turpentine, oil of turpentine, wood turpentine and turps.

Turpentine is a steam distillation product from leaves of pine trees which also yields gum turpentine, turpentine oil and colophony (rosin). All these products have been used by artist for artwork and by crafts persons. The primary use of turpentine has been as a solvent for paints. During last century menthol and camphor were produced for turpentine, of this camphor was used for early Nitro-cellulose lacquer (NC Lacquer). Artists preferred distilled Turpentine as paint medium as it was more viscous than white spirit, and for being slow to evaporate. The later property was useful for ‘touching’ the colours, and keep it alive (green or wet) for longer duration. Residues or trace gum rosin in Turpentine prevents fast drying of film and keeps it tacky for along time.

During the last century Genuine Turpentine has been replaced by Mineral Turpentine. Mineral Turpentine is petroleum distillate and is also known as white spirit, petroleum spirits, solvent naphtha. It is a very efficient solvent for oil and alkyd-based paints and varnishes. It is as low cost as Kerosene and so used for cleaning oil-grease from engineering products and other dry-cleaning (non-water cleaning of garments, wools) purposes. Turpentine has very little or no odour, so for paint thinner of domestic use, little terpene oil or genuine turpentine is added as a flavouring agent.

Alcohol is produced through fermentation-distillation. The resultant product is Ethyl alcohol (Ethanol). The word Ethyl derives from French word ether, meaning a substance that evaporates fast at room temperature. Alcoholic drinks through fermentation of grapes, berries, honey and rice were produced since 7000 BC. Spirit or ethanol was used to dissolve plant gums. Ethanol is miscible with water and its presence reduces the surface tension of water. Pure ethanol is misused for consumption, so many countries have made it compulsory to denature it adding 5% or more methanol. This is also called methylated spirit. Denatured spirits are used for dissolving gums and shellac to formulate ‘French Polish’ and Lac and rosinated Varnishes. It is also used as cleaning agent.

Kerosene is chiefly used as a fuel. There are commercial and superior grades available. It has very strong solvent properties. In far off regions where Mineral turpentine is not available, Kerosene is used as oil paint solvent. 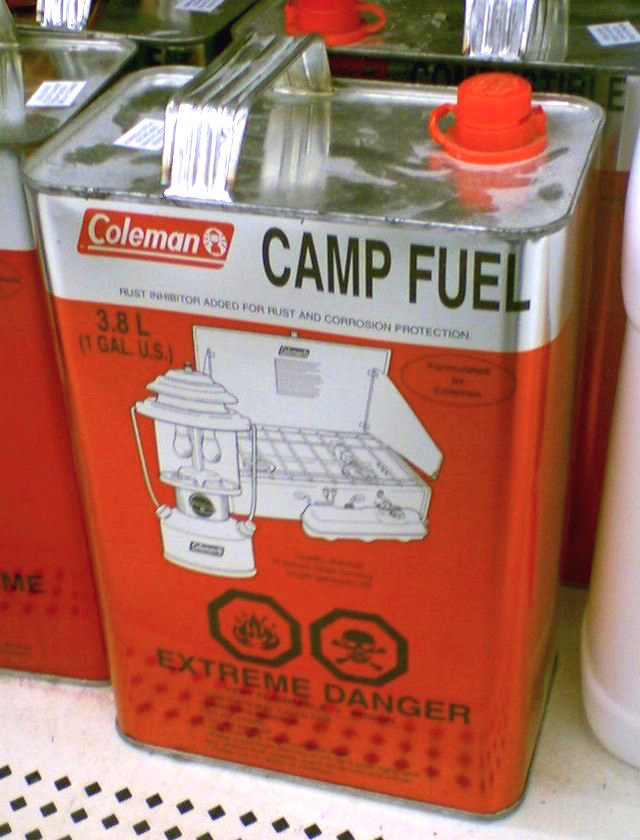 Naphtha is a flammable liquid mixture consisting of hydrocarbons, and it is very similar to kerosene or gasoline. It is a feed material for fertilizer and chemical plants. It is used for cleaning(flushing out) petroleum product tankers and as a tool machine cleaning solvent.

Gasoline is basically a fuel product, but is used for removing grease, tars and waxes from tools, parts and equipment. It is not used for paints.

Water is universal solvent. Water was used for water-based coatings produced from gums, casein, egg-whites etc. and with cementious compounds like lime, gypsum, etc. Water emulsified, polymer paints are able to meet the ecological concerns for VOC (Volatile organic compounds are organic chemicals that has a high vapour pressure at ordinary room temperature). Water is capable of dissolving a variety of different substances, which is why it is the best and universal solvent. Water can dissolve more substances than any other liquid. Water molecules have a polar arrangement of the oxygen and hydrogen atoms -one side (hydrogen) has a positive electrical charge and the other side (oxygen) had a negative charge. Water is attracted to a different molecule, like salt (NaCl), to disrupt the attractive forces that hold the sodium and chloride in the salt molecule together to dissolve it. Rain is generally mildly acidic, with a pH between 5.2 and 5.8.

Acetone is a simplest ketone and called mother of solvents. It is colourless and flammable liquid utilized as an important constituent of lacquer thinner, nail polish remover and grease-oil cleansing. In restoration and conservation practices acetone is often used to clean dirt, soot and grime and old varnishes from paintings and furniture. 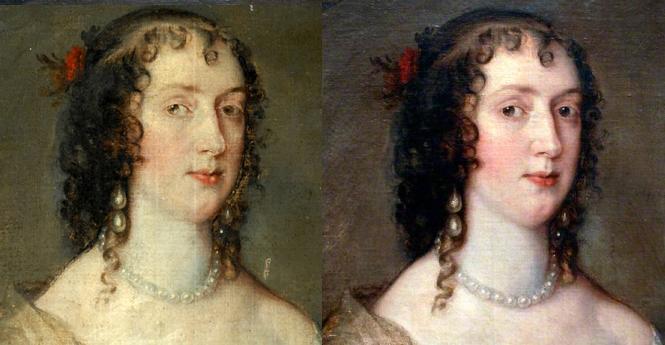 Methyl ethyl ketone (MEK) is an industrial solvent which is easily miscible with water. It is used as thinner solvent and as a remover-softener of stubborn paints. 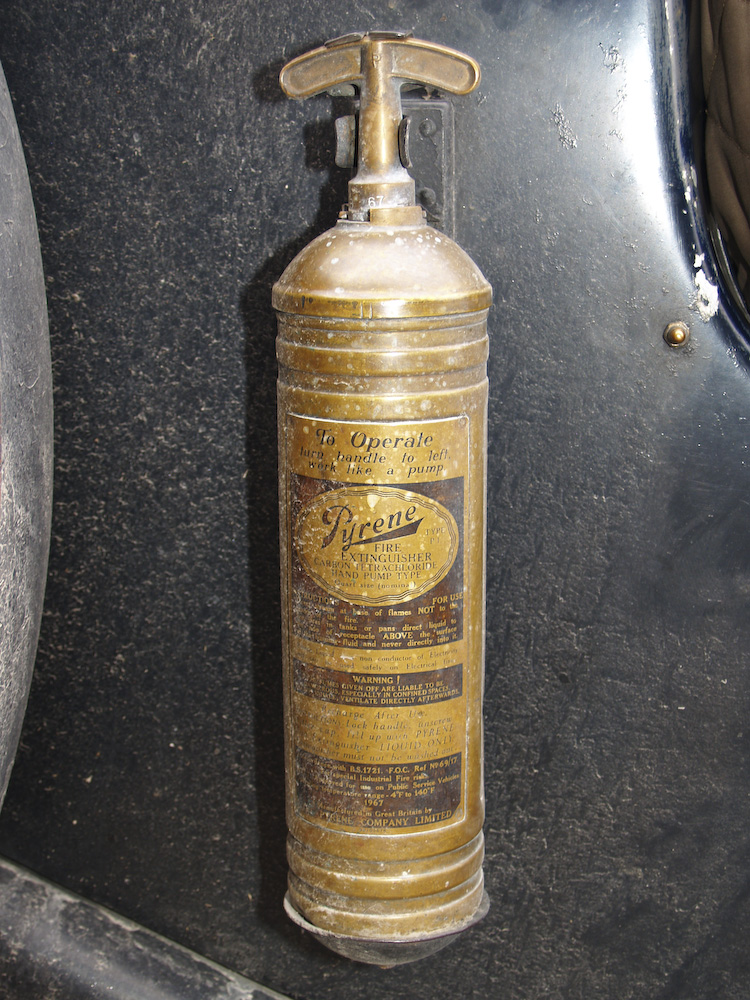 Carbon tetra-chloride is also known as tetrachloromethane, carbon tet (cleaning industry), Halon-104 (firefighting) and Refrigerant-10 (HVACR). It was very popular cleaning agent for amateur electronics people. It is a colourless liquid with a sweet smell detectable at low levels. It is no longer preferred as a solvent or cleaning fluid. 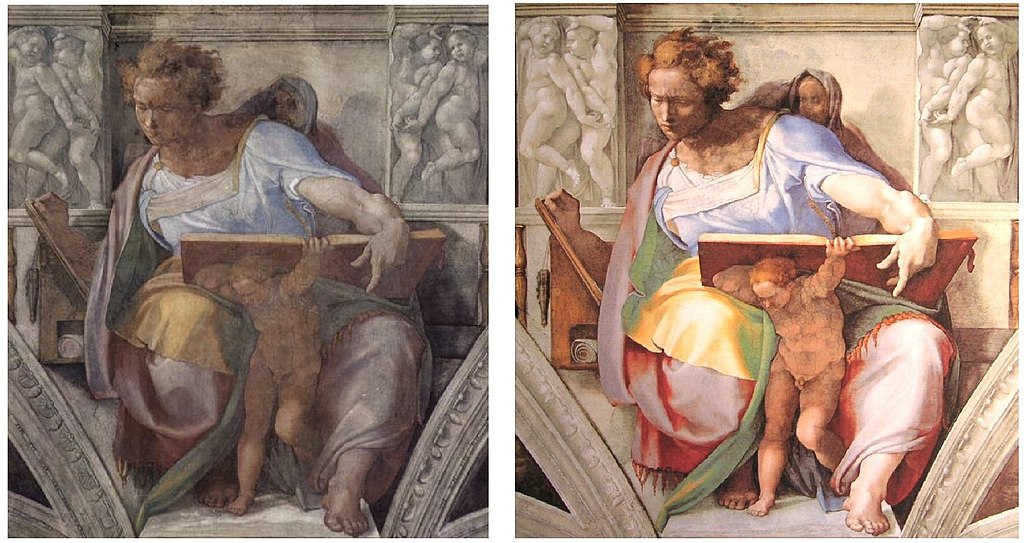 Sistine Chapel, the prophet Daniel before and after Restoration

> A decision was made that all of the shadowy layer of animal glue and “lamp black”, all of the wax, and all of the over-painted areas were contamination of one sort or another: smoke deposits, earlier restoration attempts, and painted definition by later restorers in an attempt to enliven the appearance of the work. Based on this decision, according to Arguimbau’s critical reading of the restoration data that have been provided, the chemists of the restoration team decided upon a SOLVENT that would effectively STRIP the ceiling down to its paint-impregnated plaster.

3 thoughts on “SOLVENTS for THINNERS”