Walls are erected as structures to bear the roof, to barricade settlements, to define passageways and to protect lands from tides and floods. Walls of abodes being too small in scale and strategically less important for continued care, rarely survive. Barricades for settlements such as fortifications are of grand scale and designed to resist ravages of time. Walls defining passageways are for land mass retention and ceremonial demarcation of walkways. Walls created for protection of land from sea water ingress and flooding, have remained all time necessities so rebuilt and reformed. 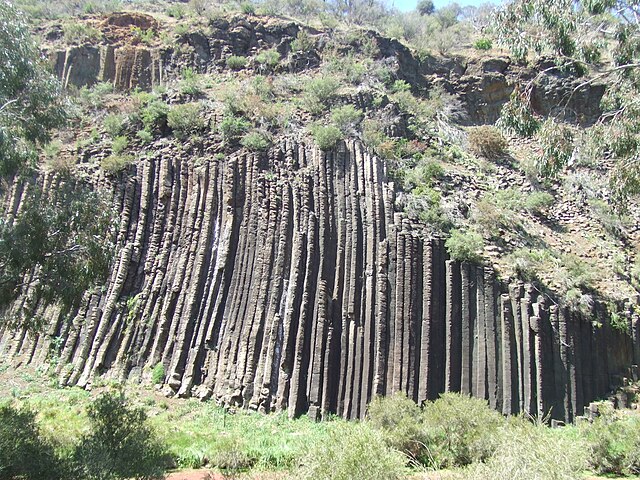 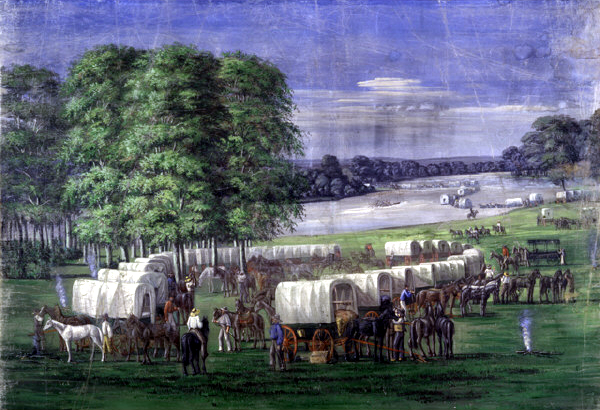 Walls are super structures rising above the lands, and are also subterranean features for platforms, dykes, canals and bunds. Walls are formed by nature due to directional erosion. Man-made walls are created by staging of the land, vegetation or snow mass. Fortification walls are of many types situational conditions of nature, man-made structures of animals, carts and building materials. All man-made structures have peculiar geometry that makes it easy to recognize in their trace forms or buried under lands or waters.

Sketch of a cross section of the Newgrange passage grave made by William Frederick Wakeman (d. 1900).

Facade of the tomb as reconstructed by archaeologists, detail > Wikipedia image by Author Aligatorek

Walls are parallel to gravity forms. The horizontal dimension or the length is its distinguishing feature. Walls of stacked materials like clay, mud, stones, snows, vegetation etc., are wider than their height, but structured or arranged walls are several times thinner than their width. Walls thinner than their width are susceptible to horizontal displacing loads including wind, water and earthquakes. Such walls are buttressed intermittently with abutments, flanges or angular layout.

Historically Greeks created pristine walls with coursed masonry. Romans created brick and concrete walls with built in lining that were often had variegated stone facings sourced from old debris. Roman walls in interior spaces were plastered with marble powder and polished to a very glossy finish. Walls were decorated and painted by stucco system. Marble and glass mosaic in figures and patterns were applied on walls. Byzantine walls were finished the same way, but unlike the flashy colour scheme of Roman villas and Thermae, were simpler. Byzantine buildings used marble and mosaic bands running across the interior walls.

Egyptians painted the interiors with their limited tonal vocabulary, but using gilding extensively. Babylonians used ornamental poly-chrome brickwork, often with low relief work. In early Gothic period the walls were being flooded with light so the structural contouring or definitions were very important, rather than the wall treatments. Wall ornamentation was like the tracery pattern employed in windows. Panellings were used at lower levels of otherwise tall rooms. Gothic period also saw introduction of external non load-bearing or partition walls. In buildings other than church walls did not require such vast openings. Areas between openings in interior and exterior began to form into alcoves or niches to filled in with statuettes. 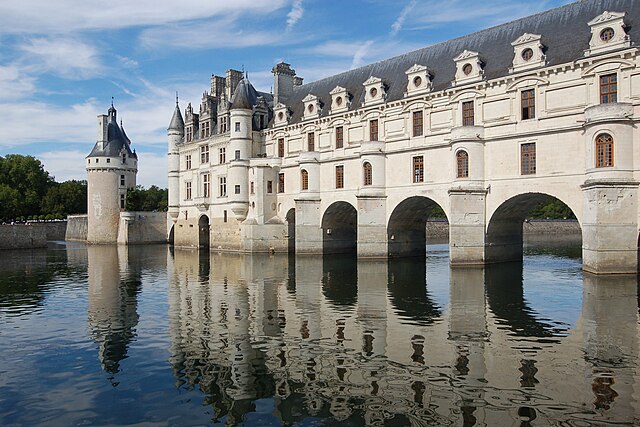 During Renaissance these intermediate wall areas were highly rusticated. Windows were visually enlarged by decorative appendages. A modulated vocabulary of alternating wall and window treatment was established. These vocabularies, however, did not evolve across the floor except by repetition. Post Renaissance period saw entire facade walls being designed as one unit overcoming the horizontality of floor divisions and straight roof lines. Facade walls now became undulating not in the plan but also in elevation. Japanese shoji partitions serving the purpose of door, window and a wall divider. It inspired many architects in early 20th C to design interiors with relocatable partitions systems. Space and bubble structures dissolved the wall as a definition.