A building is a complex system that manifests for a set of Users, within an Environment, and built through many different Components. Users pose a set of demands that are situational and circumstantial. The Environment affects the building, and gets affected by its existence. The Components forming the building have a variable mutual dependency, some of which are rare, but required for assuring the safety and security.

User-related demands and environmental affectations bear upon the building’s fabric, where components show unequal performance. Some of these components are mutually dependent, and have a state of permanency, but many are detachable and so replaceable and up-gradable. Replacement of components occurs during regular maintenance schedules with identical or upgraded units. Alterations and Renovations are considered opportunities for rejuvenating and upgrading the building system. There is distinct effort to improvise the system by replacing subsystems with new technologies. Compared to these changes, for buildings going through Conservation, all components and sub-systems are sought to be continued, by small repairs or replacing with re-manufactured identical elements.

1 Custom-made components and subsystems are replaced by standard systems. These, makes future servicing and replacement much easier.

2 Newer systems are preferred for their efficiency in terms of energy use, out-put of waste products, compactness, fitment rationale, noise and vibrations.

3 Newer systems are multipurpose, and replace several sub-systems that existed as layers or closely placed elements. 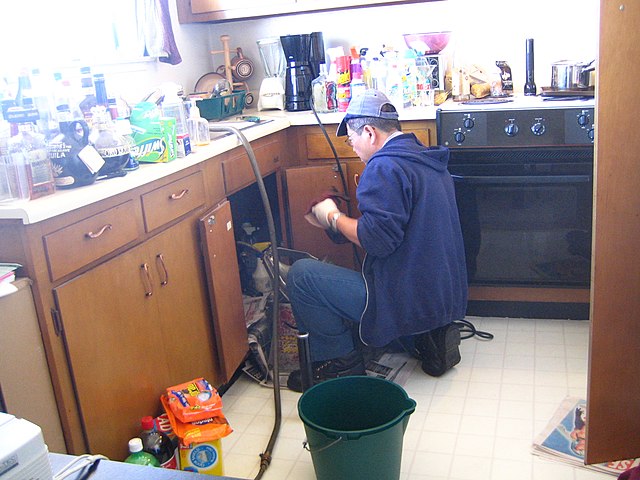 4 New components and subsystems have different fitment parameters, and so require customized installation yet the replacements always remain detachable.

5 When a building is completely overhauled, it offers a chance to integrate several stand-alone sub-systems by spatial rearrangement or rescheduling.

6 New subsystems have built-in provisions for remote switching, monitoring and synchronized operations, these allow for networking through master control.