Visit to a place, known or unknown, initiates a process of site familiarization. The first encounter with a land, building or any built space, is inspirational and very causative. The place begins to reveal itself in a new format, because the mood of the visitor is different and preceding encounters with other spaces have been different. To some extent the environmental conditions are varied. A prime realization at conscious or subconscious level occurs, ‘How did one enter the place?’, and that persists to colour all later experiences. It may, however, change once other features of the place are realized. A place is intentionally revisited from different angles, levels of elevations and in varied diurnal and seasonal environmental conditions, to recognize all its expressions.

A designer visits a place with a purpose and curiosity to learn its size, scale, proportions, a set of perspectives, visual scapes or frames, various visual linkages to close and distant elements, directions (North, South, East, West), contours or gradients, wind movements, solar inclinations, etc. Indirectly, however, one also becomes aware of the North, magnetic and other energy fields, reflected sounds and energies at the place. These experiences, some measurable and others of subjective ‘feelings’ build up identities of the place. When spatial activities are anchored or aligned to such identities, the new pattern of place occupation gets a natural justification. Orientation is judgmental as much as it is a rational process.

To orient is to establish a real or ethereal connection with elements of the place. Orientation creates a “fit” that may not be immediately apparent or to others. Very often such “fits” are intended to inspire or compel others to such new possibilities of siting. The prime orientations have been cardinal directions and the rising Sun. Latin word oriens, orientum, mean the rising sun. The word cardinal derives from cardo, cardin, meaning pivotal, serving as a hinge. Muslims orient to Mecca as the pivotal point and hinge around it wherever in the world they are located or move. The rising sun’s rays were welcome to lit the interior’s deep spaces of temples and cathedrals, but as soon as large sized glass windows became possible the orientation was reversed to back lit, God.

Buildings on open territories are bridged to far off land marks. For Chandigarh the secretariat building was the focus, which had a backdrop of far-off range of hills. Delhi was established with Raiseena hills as the orientation for President’s house (then Viceroy’s mansion). All important landmarks are placed with appropriate siting parameters or intended to be the focal point. Orientation is often considered a tool for taking maximum advantage of the solar radiation. This in turn may sacrifice other directions related factors such as view, noise ingress, privacy besides natural illumination and wind. 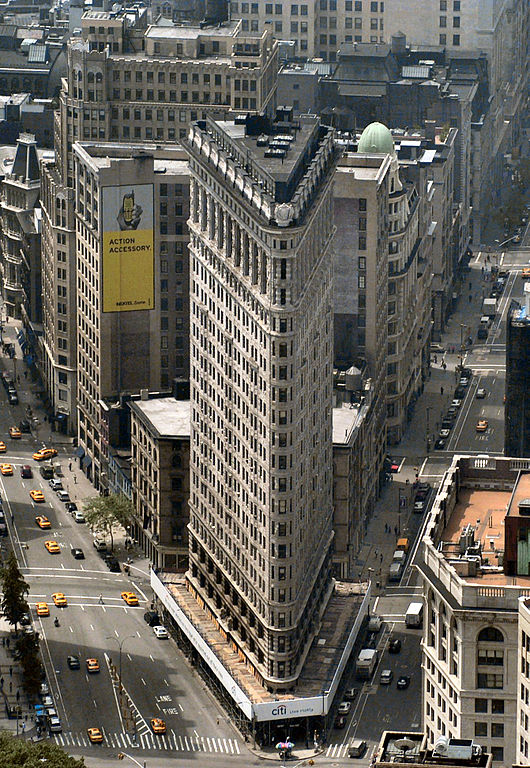 Orientation is closely related to the shape and size of the place. The sub units within it are aligned to some greater system of exteriors or interiors which endow form characteristics. Buildings in city core areas have very little freedom of form and orientation. Similarly highly “formal” shapes ignore the ‘functional orientation’.

Orientation is like a hyperlink, offering an axial connectivity. The axial nature provides very intensive relationship between the source and the object. The link can be extended, both in space and time. It could be straight to be very intensive, go diagonal for extended effect and move zigzag for high diffusion. All three forms are used in built spaces. Formal buildings like a parliament, halls, palaces have very straight linkage. Public spaces like exhibitions, party venues, etc. take a diagonal connection to extend the reach within the site. But zoos, museums, malls, etc. offer a leisurely layout with zigzag movement orientation. 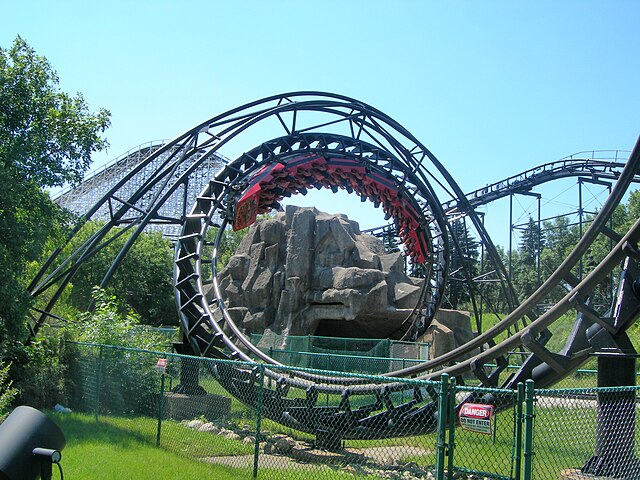 The perception of orientation is formed by several sensory faculties. Body fluids and ears recognize any change in the direction of gravity (pull). Visual clues like the source of natural illumination provide location of Sun. Remembering the mode of arrival helps in reestablishing the place in space. Remembering or recollecting the surroundings for odours and sounds helps in location establishment. Many have instinctive capacity of recognizing the North, without the visual clues. One can sense the presence of opening or a crevice through movement of air such as breeze, moisture level and the temperature.