Behaviour in space is conditioned by two personal notions: Privacy and Intimacy. Spatial behaviour is moulded from the primary concerns for survival, a defensive action where one tries to create a personal protective layer, for intimacy and privacy. It is also an offensive mechanism where people form groups, so as to be mutually amenable, and thereby create modalities of spatial behaviour. Other than security a person or group seeks privacy and intimacy to flourish in an environment.

A private abode is an own world. Intimacy is like a domain where everything is under an exclusive command. And an intimate spatial situation is safe, predictable and reassuring. It allows a person to develop a distinctive identity. The spatial behaviour helps one to obscure own self by merging with background or by becoming less perceptible. The isolation is achieved by barricading and distancing. In case of groups, an intimate space increases the affinity, unity, communication and expression. A person and a group, both achieve insulation through behavioural norms like body posturing. By posturing one can adjust the exposure, control the communication, command the expression and re-calibrate the reach of the body as well as the sensorial perception. Privacy can help overcome many inhibitions through mental isolation. Psychological motivation helps one to ignore some of the side effects of lack of privacy.

Intimacy is a personal phenomenon, a feeling of closeness. An intimate space is one where the occupants and objects have intense relevance to each other. Intimacy could be one-way feeling that is without reciprocal response. For intimacy to flourish, some privacy is needed, but one can be intimate with another person or group of persons without the apparent need for physical privacy. It is an attitude, mental conditioning or mental posture. Intimacy is considered a product of distance, but it also relies on non proximity factors like compatibility, sexual needs, glandular secretions, social acceptability, etc. Intimacy is a biological need. One can feel close to a person who is long dead -an illusory presence or through notional links (clothes, odours, recorded sounds, etc.). Distancing is also a matter of time, like remembrances. 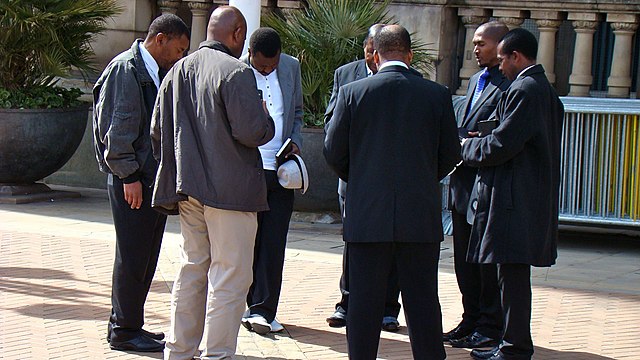 Privacy provides the isolation whereas degree of interference by others determines the nature of intimacy. Both are important means for individualization or branding of unique personality. In a space, primarily one tries to anchor to a spot where privacy and intimacy are controllable. And whenever these are compromised one may try to adjust the posture, reorient and distance from others. People inherently discern their relationship with others in terms of distances or spaces between them. In other words certain quality of distancing from others is required for individualization. 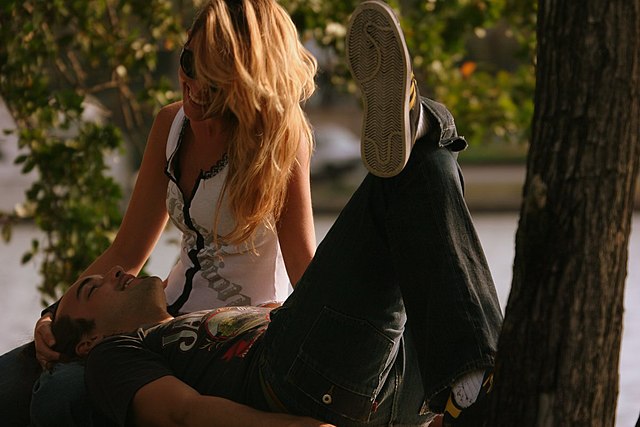 In appropriate spatial conditions it is easy to control ingress, distraction and unwanted participation by others. These are achieved in several ways: by placing required types of barriers, by physical and metaphorical declarations of the territorial markings, by suitable space planning and style of space occupation. 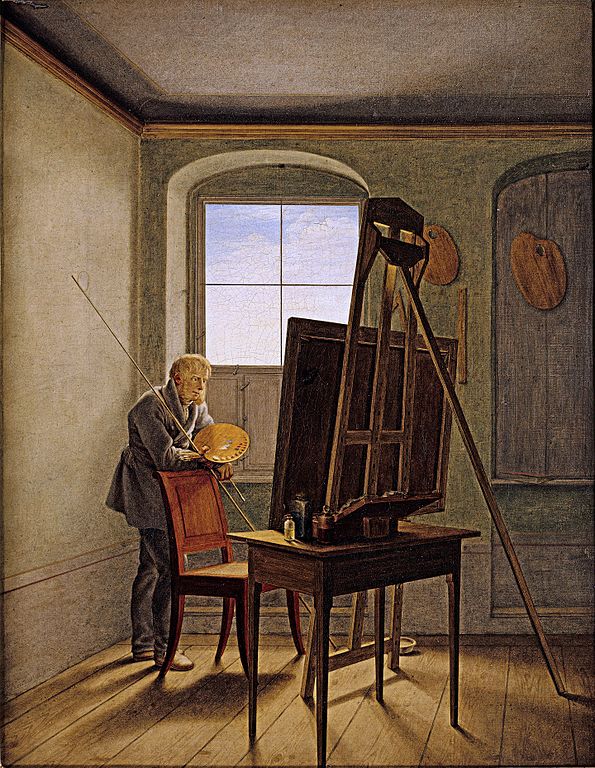 Caspar David Friedrich in his Studio

Meaning of intimacy varies from relationship to relationship, and within a given relationship. Intimacy has more to do with rituals of connection. Intimacy is both the ability and the choice to be close, loving, and vulnerable. Intimacy can have two main forms: Emotional intimacy and Physical intimacy. There could be other forms of empathy like cultural, intellectual, spiritual, social that are akin to intimacy in some conditions.

A person or group carves own space by different territorial markings. The territorial markings such as of physical, metaphysical, and metaphorical nature present spaces of many different characteristics. Territoriality is a means of achieving a desired level of privacy. It involves creating and maintaining an exclusive control over a space by an individual or group. This control implies privileges and may involve aggressive actions in its defense. For the individual, territorial control provides security and identity, and is communicated through personalization and definition of the space. For the group, territorial control, is the cause of their being an entity, and is expressed through the common behaviour.

Goethe in the Roman Campagna by Johann Heinrich Wilhelm Tischbein.