Conservation is a practice of continuing the present condition of an object. The present condition of the object, like artwork, artefact or a building, is due to natural influences and human machinations. The formation of the object as it exists today is an interpolation of many changes. The changes are so conflated that it is almost impossible to trace them spatially or temporally. Objects to be conserved are often so old that appropriate records are not available to define its conditions at different periods. Conservationists have to operate on layered past with multiple depths of affectations. And one may not know whether these were due to natural influences and human machinations. 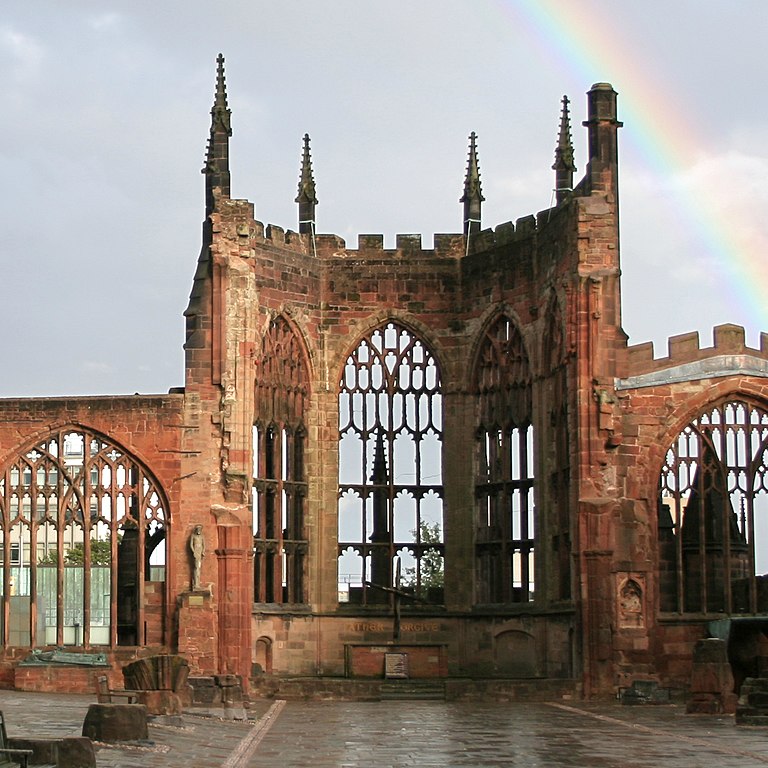 Ideal conservation starts as a preventive practice to minimize further damage or deterioration. It means some influences must be terminated, reduced for their extent and intensity, or isolated as representative sample. Such exercises have undeclared motive to shift towards the original condition, which to begin with is an unknown or uncertain concept. Conservation work begins at two levels: the environment and the object. The environment can be modified by creating envelope or shield where the object is finite and can fit into shielding structure. Environment can be altered by macro-spatial intervention, such as effects of winds, rains, moisture, solar radiation, etc. Human presence affects an object, and may be controlled by barriers or spatial distancing. 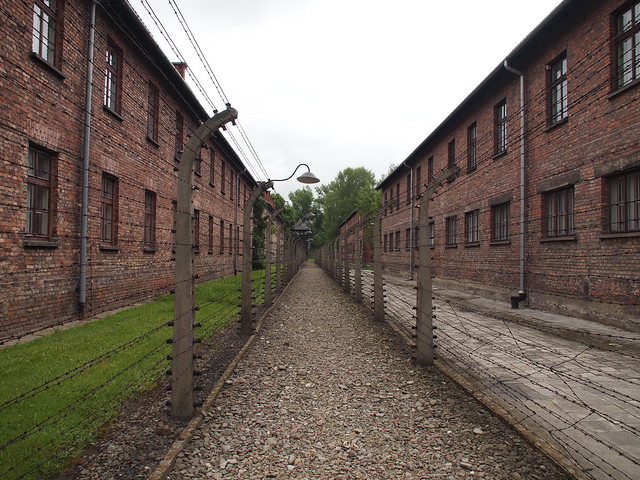 Conservation is interventions of some nature. Intervention is nominally intended to make things better, but conservation as a concept goes against it. Conservation is the care provided to improve a situation to relieve likely deterioration or damage. But as precursor to such interventive actions, one needs to predict, if this will at all yield a result. Interventions must remain retrievable or retractable. Actions that remove the cause of damage are preferred, than the removal of a layer of bye-product or past failures of interventive actions. Removal of such layers, may be necessary when these obscure or obliterate the identity of the object or its important segments. 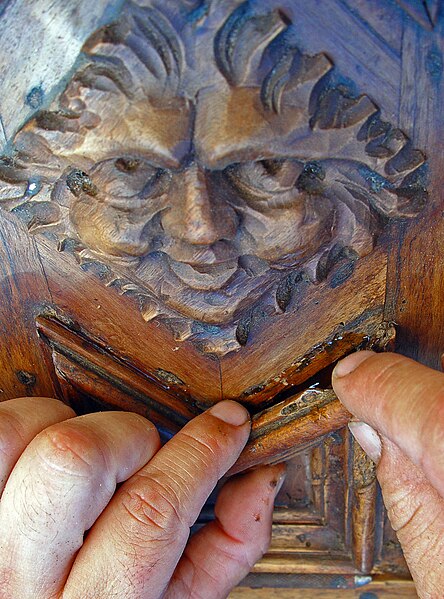 Interventive conservation often precedes the preservative conservation, or it is part of it. Interventions are inevitable where the object or the building cannot survive or stay in equilibrium. Temporary interventions such as supports or scaffolding disturb the perception of the object or use of the structure. Similarly interventions that generate make-believe or pseudo effects are not considered ethical. Interventive Conservation in spite of it being a circumspect action may turn out to be an act of restoration.