A built space is a conditioned entity. The conditioning of the space through various types of barriers endows unique spatial character. The spatial characteristics are environmental, sensorial and function or task oriented. The barriers are protective, directive, indicative, transitive and formative. Barriers protect by their configuration, position and occurrence affect all things passing by, touching, or going through them. Barriers by their body and shape redirect energies and energy laden (moving) objects. Barriers are physical presences and so indicate spaces and segments in it. and through the degree of transparency allow transitions. Barriers are formative, doing many intended and unintended effects. The effects are distinguished by the context or the surroundings where they operate. 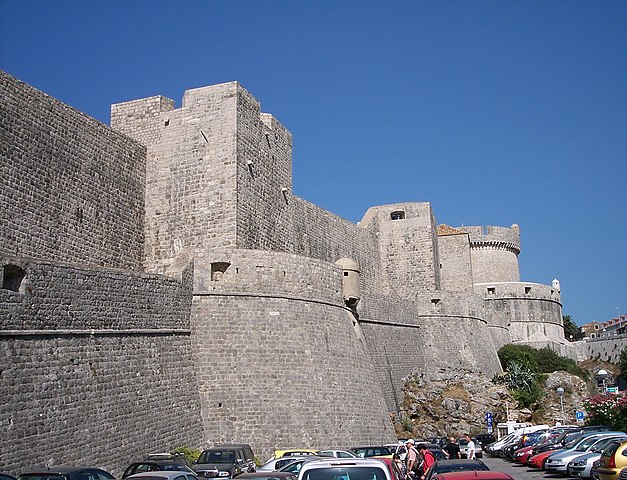 Barriers are obstructing and intervening entities in buildings and outside in nature. Barriers are effective as a surface and so changes distinctly different conditions on its sides. One must perceive ‘the non-change situation’ to recognize the change caused by the barrier. Barriers are often so extensive that the change or modified environment is not recognized. Barriers, as a result, are evident at the ends, edges, joints, thresholds, cut sections, or gaps. And as a result a built-form manifests at its openings. Barriers in built forms are conceived as an intervention to delay or condition the reach to other spaces. 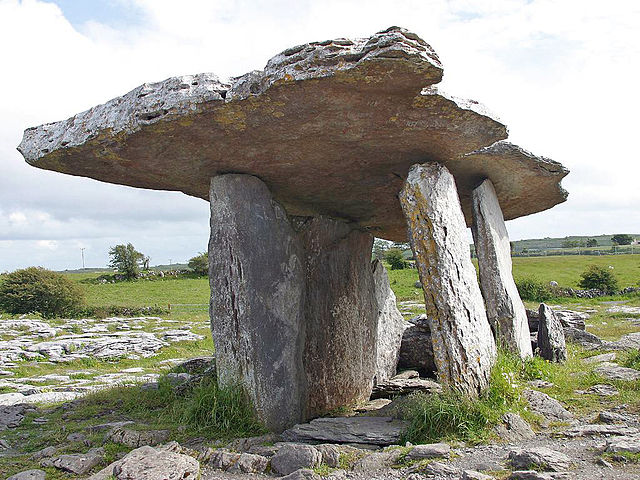 Barriers condition the reach to the other spaces by their capacity to obstruct, absorb, filter, reflect or deflect not just energies and physical things but cause metaphysical variations. The metaphysical variates are indicative, unreal or make-believe. A society accepts certain words, signs metaphors, and indications as warnings, danger, caution, or permissible signs. Such indicatives in the form of taboos, beliefs, customs etc. derive from the accumulated experiences. Belief in God is one such indicative. The metaphysical variates are reinforced by their association to predictable effects. Certain spatial experiences are associated with specific forms, materials and environmental conditions. When one or few of these manifest, the barrier like effect takes place. Designers exploit such conditions to generate dramatic or melodramatic effects. The Make-believe occurs because we are conditioned by predictable responses of form sequencing, materials, textures, colour, illumination frequency and schedules of occurrence etc. Certain predictable effects, when fail to happen and a delusion occurs. 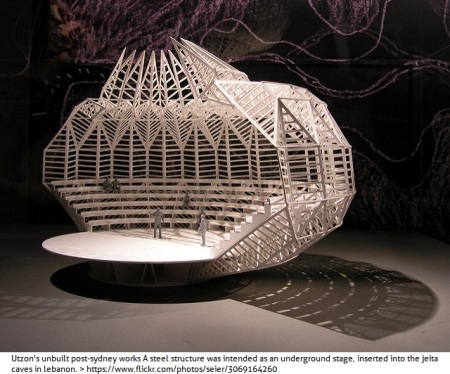 Notional barriers are indicative ones used for ceremonial purposes. Other indicative barriers consist of signs and symbols, which are effective if the users acknowledge and confirm it as a social behavioural requirement. Notional barriers are not recognized in a crowded area or in a chaotic situation. Similarly, where barriers are required as protection against unknown elements, notional barriers are not effective. Physical barriers demarcate territories, ownership and right of ways, but notional indicatives like presence of a person, smoke coming out of chimney, foot-ways or foot-prints, ashes of fire, etc. are accepted as indications of human occupation and possession or sign of trespassing.

Barriers need not be very extensive, persistent and with substantial change capacity to be effective. Some subtle conditions are good enough to effect the change. A small sensory variation such as shift in colour, texture, gradient, illumination, view, temperature, audio perception, can have profound behaviour changes, and are effective as barriers. The sensory variations are caused by spatial context, background-foreground contrasts, extent of field, exposure to the sensorial limbs, time delay or interlude, sequencing, etc.

Barriers consume energy to bar or control the exchange between its two faces. The barricading systems use energy to cause specific changes during the exchange process, and also to revert to the nominal status. These barriers are machines, or a live beings, if additionally can reproduce or self-sustain. Barriers absorb the forces like impacts and generate energy, ultimately dissipated to environment, or consumed for productive purpose.