Masking is an overlay on an opening such as a window, door or gap. The overlay could be an additional system, opportunistic exploitation of the surroundings, or an arrangement for doctoring the perception. There is an attempt to change the quality of view, such as increasing or decreasing the clarity of view; add directional emphasis, such as horizontal, vertical or some other direction and alter the proportion and scale of the view; to divide the view into smaller geometric or floral sections and to camouflage or conceal the opening itself, the shape, location or purpose.

Masking of openings happens over the gap portion, but Framing of openings occurs on surrounding portions of the gap. Masking and framing often serve similar purposes, which are of camouflaging the shape of the opening. Shape modulation also affects the size perception. Openings gain a tectonic meaning in consonance with the site, the environment, people and other building elements. Primary framing takes place, on how an opening is composed within a barrier system. 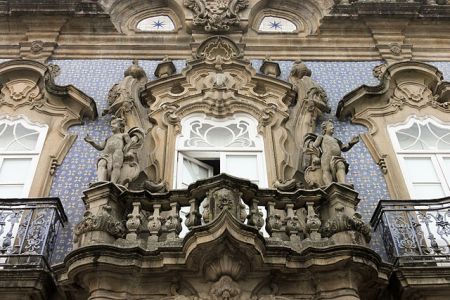 Technologically shutters of doors and windows, pivoted or hinged, have been square edged. This in turn forced the shape of openings to be square edged. Doors, windows and gaps, till about pre-gothic period were overawed by the powerful geometry of the squared edges. The only option was to taper the faces of sides and bottom sill. Lintel bottom remained flat, being structurally inviolable. Occasionally stepped or layered lintels were used. 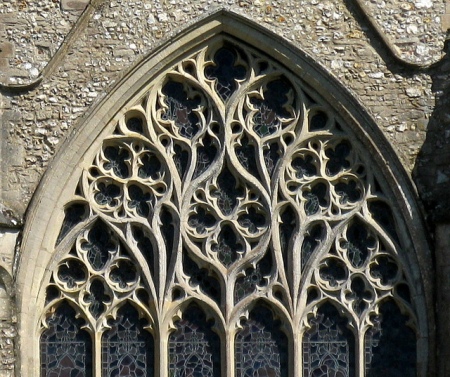 Square lintels or the round arch-vault, was a necessity for massive Romanesque structures. Gothic period, however, saw some degree of liberation from the square cornered rounded arched openings, mainly due to the thinner walls and use of pointed arch. But this advent was accompanied by shutter-less fixed glass openings. The shuttered opening like doors, however continued to have squared lintel heads, framing and shutters. 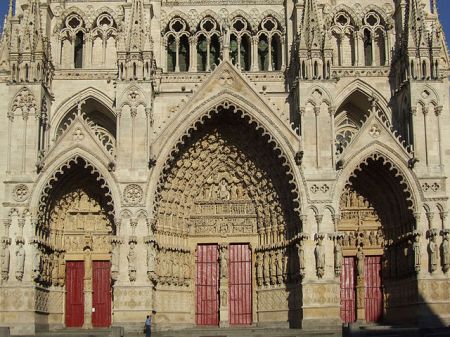 The square edge, for the first time was consciously and successfully dissolved during the Rococo period. The Rococo period had two important facets: Motifs over interior face of openings in the form of painted stucco work, and architectonic elements and sculptures over the exterior face of the opening. This integration of elements over the openings, however, never transgressed the square edges of the frame or shutter. It had to wait till Art Deco and Art Nouveau periods when few adventuresome breached the omnipresent straight lines of the openings. 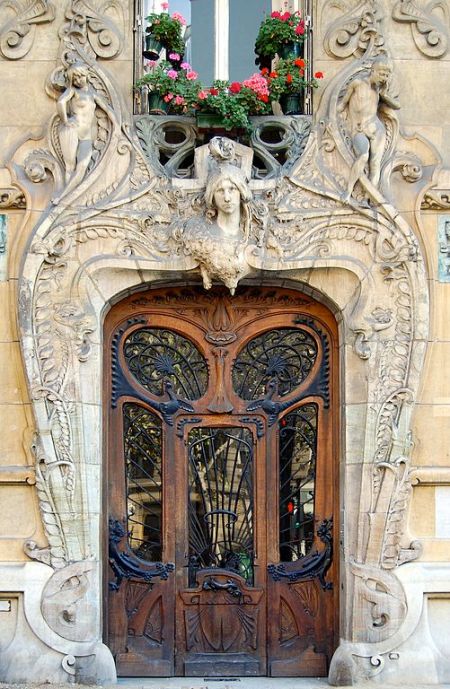 The framing transformations first occurred in the print media, artwork and jewellery items like photo-pendants. Photo and painting frames continued with the squared edges on the inner face. These were of Two types: Tapered inward or outward. Over the period all forms of frames drew inspiration from each other. 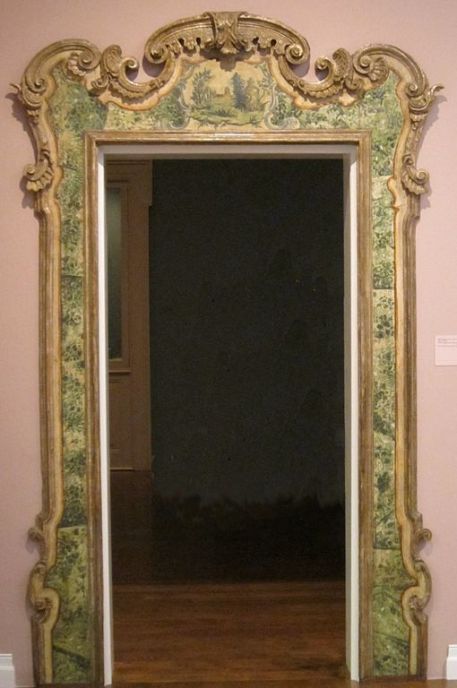 Few Art Nouveau experiments altered the door frame and shutters with floral ingress. These experiments saw 3D modulation and integration of the architectonic elements along with masking and framing appendages. These were craft and technology based multi-material solutions devised along with the form of the building -in a way an integrated architectural resolution. 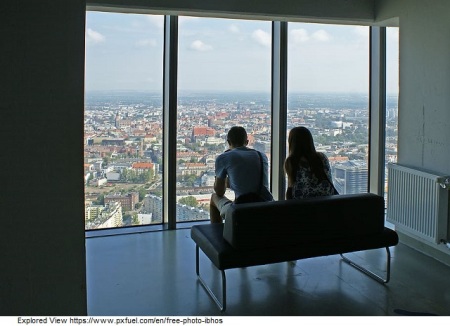 Openings have a dual personality, of the inside and outside, and both have been differently treated for functional, technical and scaling reasons. The framing references are different for both. On the interior face great many masking elements including soft furnishings are available to condition the view outward. The options on outer face are fewer, but major one is the day time perception of the opening, in complete contrast to inside illumination at night time. 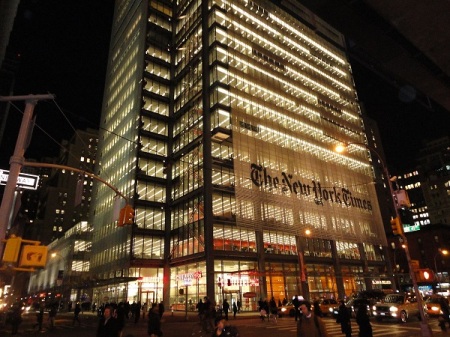 The masking of view out or inward, is done through real or make-believe depths formed by repetition of series of identical, receding or increasing frames. Such multiple frames occur in colonnades, corridors, passages, avenues and walkways. 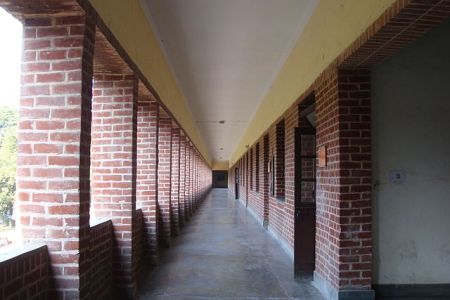 Framing can provide its own third dimension, or the depth aspect to the opening. The depth aspect was primarily used for inducing a perspective view. Framing took advantage of depth of the massive structure, such as in Romanesque period. The sides, top and bottom edges of the openings, on both the inside and outside faces, were chamfered or cut square. The additional surfaces of intrados and extrados were articulated to not only enhance the perceptible extent of the opening, but treated with sculptural texture for adding to the extent of a visual surface. Side surfaces of the openings created a frame within frame.