Matthew B. Roller of Johns Hopkins University, defines posture as ‘maintaining the body as a whole in a relatively motionless, stable state for an indefinite period’, and contrasts it with gesture ‘as nonverbal communicative techniques’. Gesture, for him, is ‘a continuous and temporally restricted movement of a bodily appendage’. 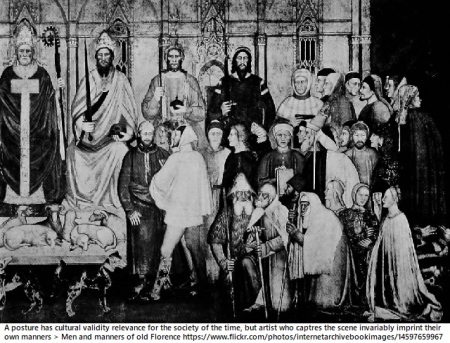 Posturing is using own body limbs and sensorial nodes in a coordinated manner vis-a-vis another person or groups of persons, elements of space or environmental effects. To avoid frequent posturing, one can also reposition the objects, reshape the surroundings, change the environment. One can also force recast of the sensorial connections with other beings or group through avoidance or engagement. 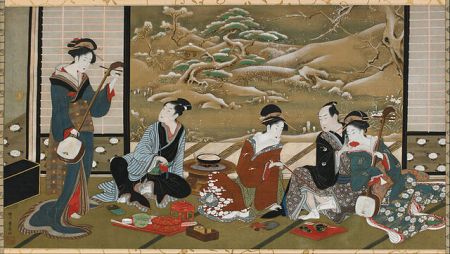 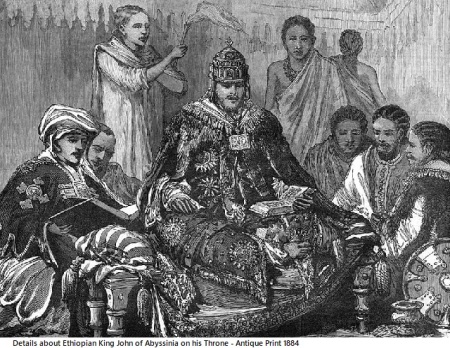 Postures are body positions that one adopts, voluntarily or unconsciously. These are to accommodate effects of gravity, exert the body for movement or resist it, to reach-out or drawback or for exploiting the environmental effects. Postures are required for change in the position and orientation of the body, relaxation, transition, exercise, activities, conducting tasks, communication and interaction. One uses body postures with and without the tools, amenities and facilities.

‘Posture is a image that is at one level purely physiological and task based need, but at another level it is the accepted social behaviour, continuously refurbished through exchanges across cultures and imbibed from art-form images’. 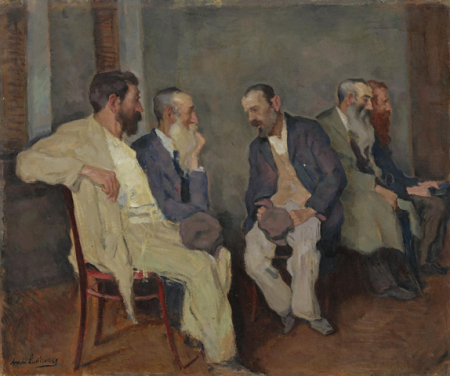 Postures have many variations within a basic position. The variations are micro changes of the body that help tune in sensorial perceptions (including communication and expression). Postures create empathetic and confirming images. Certain body positions, patterns and movements suggest specific emotions. Postures directly and abstractly convey the state of interpersonal relationships, social standing, personality traits such as confidence, submissiveness, and openness, current emotional state and temperament.

Body postures are part of exercises and performing arts, in static or dynamic forms. Exercises are self conducted or assisted by person, tools or machines. The postural exercises are for Endurance (breathing and pulse-heart rates), Strength (muscles, postural capacity), Flexibility (stretch and increase muscular capacities) and Balance (safety and removing inhibitions). Yoga exercises, are dynamic consisting of sequential postures with transitory posers, or static meditative one with controlled mental activity and regulated breathing. Chinese body posture exercises Tai Chi also have sequences of postures but all connected by transitory movements rather than posers. Prayer postures have very little transitory positions and are less exercising. Postures in performing arts are linked to music and speech (recitation), and so have rhythmic change. The posturing is one seamless continuity of deliberate movements aided by gestures with breathing. Postures are also used for offensive, defensive and non-involvement purposes (Parades, martial arts). 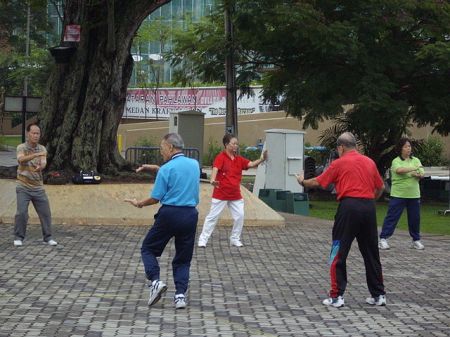 Postures are static, transient or part of the movement. For static postures the body remains in same position but limbs are or sensorial nodes are aligned through change in orientation or metal attention. Transient postures occur as shift position between two postures. The transient position may ignore the gravity or safety risks as it is for a short period. Postures that are part of the movement are for the reach in space (walking, running, dancing etc.). Movements occurring with frequent changes in orientation are not stable, but often exhilarating.

Postures are axially balanced or skewed. Balanced postures are mirror-image (congruent) postures, such as equally posed two feet, two hands, etc., or are normal like the frontal face, upright torso, erect neck, straight eye level, etc. Skewed postures reflect a readiness to transfer to another posture, due to shift in interest or saturation of boredom. Both, the balanced and skewed postures, can be unstable and cannot be maintained for a very long period. 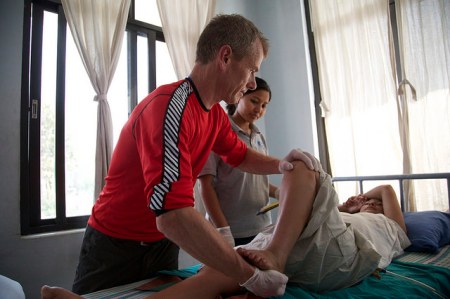 A posture often requires support, aid, or simply a physical closeness (as an assurance) of tools, amenities, facilities and structural elements. Support structures may not be versatile enough to provide all the required proficiencies. Some degree of personal adjustments is required to achieve the intended purpose. To attain and continue the posture, one needs support from other means. Real supports are like: tools (walking sticks, shoes, etc.), amenities and facilities (architectonic elements, equipments, furniture, furnishings, etc.). Virtual supports are abstract: such as the required environmental conditions and psychological sureties that in need these are available in the vicinity. 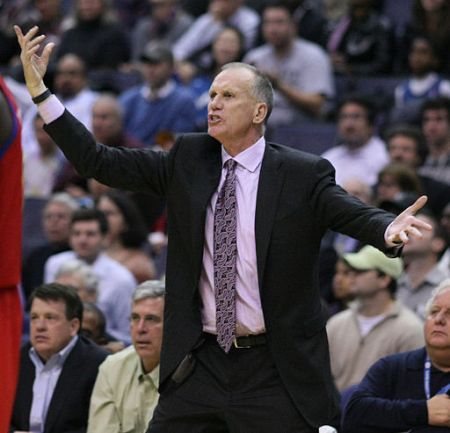 Gestures are voluntary or involuntary micro articulations of the body limbs and sensorial nodes (such as eyes, lips, skin, etc.). These are for expressions, directional perception, metabolic functions and other physiological reactions. Gestures include small moves of the head, face, eyes and nose (winking, nodding, twitching of nose, or rolling of eyes) and hands. Gestures are used to supplement the communication, but could be, either dependent or independent of the speech. Speech-independent gestures have a direct verbal translation, though often very abstract. A wave hello or peace signs are examples of speech-independent gestures. Gestures such as dance Mudra represent very abstracted information that is relevant to a culture specific group.

Courtship by the sea side