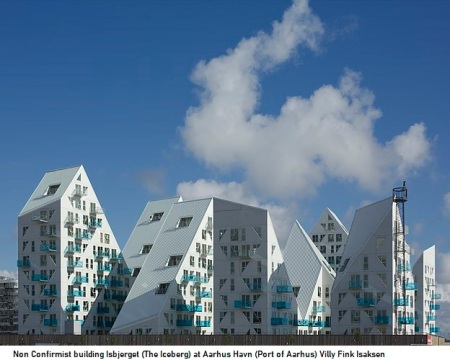 Expression is main intention in fields like literature, art, architecture, fashion, and other branches of design. The expression has content that is implicit, subtle or explicit. Besides the content the expression emerges from a mix of medium and technique. The content as inspiration or realization depends on the intensity of personal relevance and comes in from many different fields. The medium and technique derive from many different geographies and eras.

The expression is sometimes made devoid of any content. But, one is never satisfied with the abstraction, and to achieve a better result it is tried over and over again. It results into an ‘abstract style’. The abstract style in absence of the content is strongly rooted with the medium and technique. Somewhere the ‘abstract’ begins to acquire a metaphoric meaning. 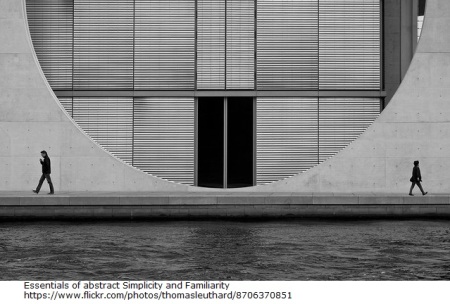 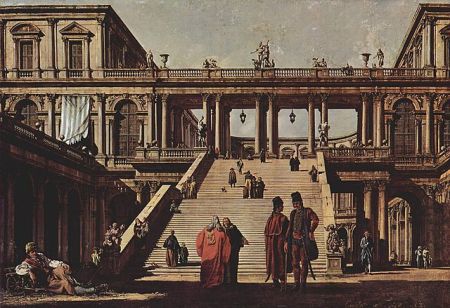 Such metaphoric content is matured by someone, but is invigorated by others in different time and space. And if the content, medium and techniques are different from the origins of inspiration, then ‘what is that‘ –Style or the Manner are reassessed. If style is holistic concept consisting of several characteristics, accepted and practised coherently by several persons across different fields of expressions, than Manner is a set of selected components that substantively codifies the ‘stylized expression’. Styles are creations that are distanced in locations and occasions, but with some re-collective connection. A stylized expression may not have cogency to the original. It is the mental image or glory that becomes the manner.

Manners or ‘stylistic elements’ often reflect a period, a socio-political-economic environment. The scrutiny of the expressed forms into lines or shapes, frontal or angular views, foreground or background, the tempo, sensorial aberrations, colour or tonal gradations, etc. is imprecise. So manner criticism relies more on discreet terms to connote restrained, evasive reasonableness. A ‘manner’ is full of cramped codes, with silly and arbitrary rules. 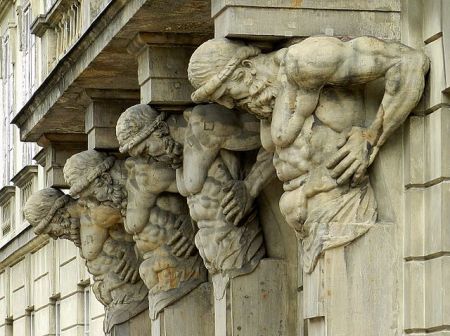 Style and Manner both need, time and process to spread and sink into the society. The process of spread was accelerated manifold during the industrial age, due to faster means of travel and communications. The styles and manners, however, were recognized, and equally rapidly forgotten. These though incarnated themselves in other fields. 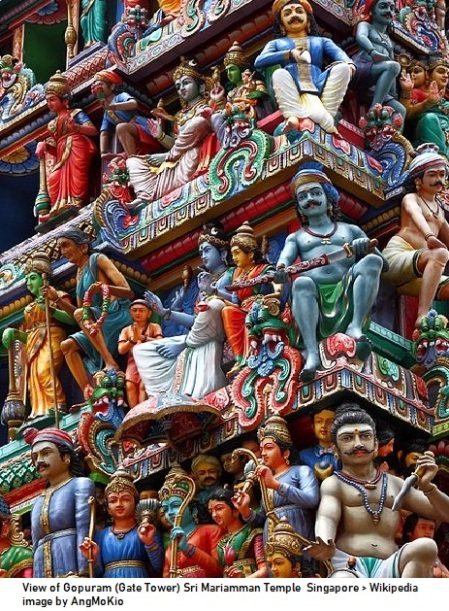 Cubism remained with painting, sculpture and architecture and has not found expression elsewhere. Deconstructivism of literature by Derrida did not come to architecture till means of realization like CAD tools were available. Sensualism, psychedelic arts and make-believe in the cinema and graphics, are expressions still tied to the passage of time. Perhaps some different techniques of expression and realization are due. The concept of minimalism and sustainability may converge, and manifest as architecture of thinness and gravity defying stances. Compared with this literature is protuberant, still relying on elaboration and on metaphor.

In fields like art, sculpture, architecture, fashion and other branches of design, which rely on expression through use of material and technology, changes in physical sciences are going to be the driving forces. In other fields of expressions like literature, performing arts, communications, the changes in behavioural and biological sciences will re-define the perception mechanism of the content. 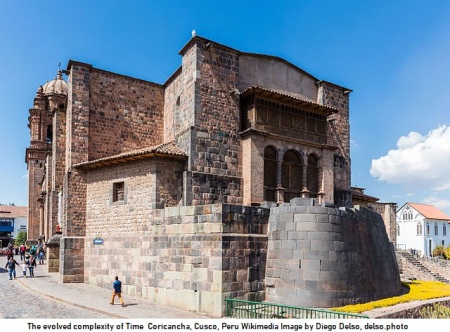