A space is a recognized and improvised, or a designed configuration for a range of behaviour. The layperson recognizes and improvises, and the expert designs it, but can only surmise how it will manifest. The stack holders are often not aware of the basis of the recognition, improvisation or design. Yet everyone does arrive at common realization. 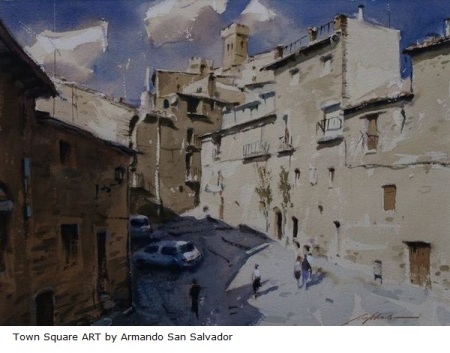 Markings are evident through physical elements like: edges, banks, thresholds, slopes, plains or fences and environmental effects thereon. We perceive only certain range of space. The reach varies with perceiver’s capacity, needs and environmental conditions, so is very circumstantial. The behaviour with reference to markings is perfunctory as it relates to the potential –what can one do with it ? A wild exterior space defined by the markings is an infinite realm.

Bounding elements are definitions that dimension, grade, scale and proportion a space. These define the change like a drop in terrain, contour, variation colour or texture, illuminated or shaded objects, etc. The bounding elements indicate the purpose of the space, and in many cases even the nature of its ownership and structure of administration. Such elements restrict the perception or environmental effects. Neighbourhood spaces have recognizable geometric order or a predictable configuration, purposive locations for anchorage, well-defined zones, distinct routes and paths, good visibility (and other clarity of other sensorial perception) and recognition of the whole and its parts. The depth or scale of the space is defined by the sensorial reach of users, such as vision, hearing, smelling, touches etc. 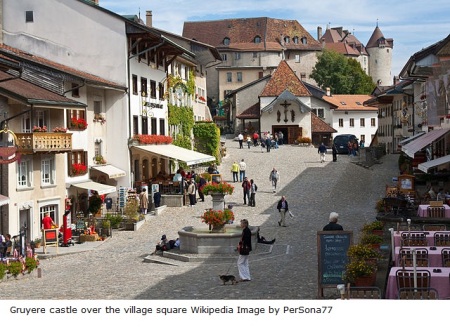 Enclosures, man-made or natural, are very evident from the change in environment they cause. The enclosures, like shell, roofs, coverings, awnings, curtains, partitions, ceilings etc. create a dimensional space. A space created by an enclosure is far more enduring then one defined by the bounding. A very strong enclosure creates an isolated space, with very limited relevance. However, translucency of the enclosure allows exchanges. Enclosures become vibrant through transgressions, as extrusive encroachment or intrusive yielding. It creates a wide variety of purposive settings.

The virtual immediacy, of the interior and the exterior realms is like an antithetic zone to the other. It is also achieved by carrying across the impressions of the other.

A space segment, a wild exterior with markings, a neighbourhood with bounding elements or an enclosure, cannot become a setting for habitation, till further sub-zoned into locations for various tasks and identified with the environmental qualities.