Openings need additional shading systems primarily because these are thin and more translucent in comparison to any other structural barrier systems, like walls, floors or roofs. Additional shading systems are preferred because the needs are for small period of time, part of a season, occasion or location. The needs for a shading device are people, culture or locality specific. The openings are used for outward and inward view, illumination, breeze and air change. And shading devices achieve needs by blockage, filtration, reflection, redirection or delays.

Opening systems like Gates, Doors and Windows have three distinct zones: The exterior zone deals with environmental aspects that are spatial extensive, directional, temporal and seasonal, The interim section constitutes the body of the opening, and so its depth is the operative element. The interior segment is in the personal domain of the owner-user, which makes Interior shading devices easy to install, manouevre, change, with variable yet very precise control over the functions. Interiors shading devices are also visible from outside and so some conflicts of approach to design are inevitable. In most likely scenarios the architect is a different person than the Interior designer, who may or may not confirm to the theme of architecture. 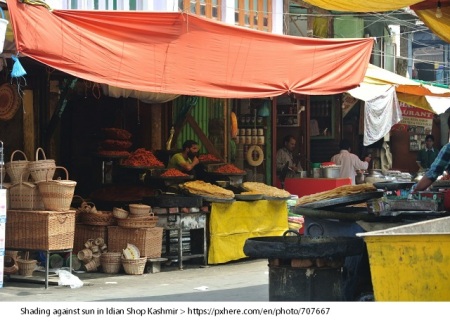 Shading Devices with openings are of many different types. Different types of shading devices improve each other’s functions, often duplicating it. There is a strong demand to rationalize the system with fewer elements, by way of integration, removal of duplication and redundancy. Shading devices offer micro tuning of the environment, catering to local requirements, provide occasional variations and satisfy the urge for personalization. 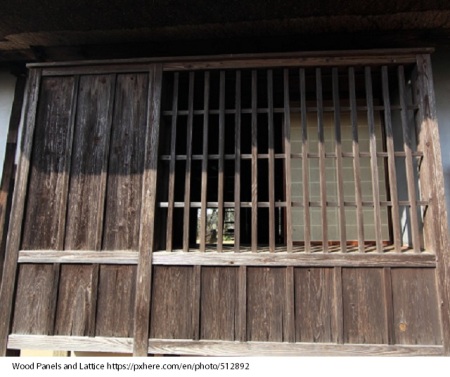 ● External shading devices are architectural provisions, with varying levels of integration. There is an overwhelming regimen of the building style, location, orientation and shape-form. The provisions are so confirmatory that user is not allowed to make any changes. The provisions, though occur as fixed devices and as manipulable systems, no spatial relocation is allowed.

External shading devices are of longer lasting materials as these have to bear the elements of environment like Sun, rain, heavy storms, snow, atmospheric pollution. These are termed architectonic element due to the match with architectural language. 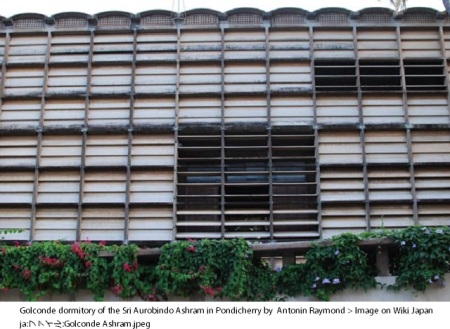 External shading devices are very effective, as they intervene before the radiation, rain, wind etc. enter into a building shell. Such devices de-rigueur have universal design for all faces and floors, but are affective differently at different times of the day or season. 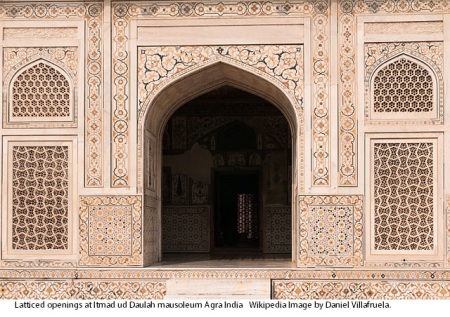 ● Interim shading devices have thickness as the key factor, and are usually thin. Interim systems could have partial spread or have options of folding, collapsing or demounting. These are frugal and likely to be a single purpose entity. Interim shading systems are often spatial provisions of vacuum or gas filled cavities.

● Internal shading Devices occur in a user domain and so are preferred for the ease of choice, installation, change and manipulation. These provide variable yet very exact control over privacy. The internal shading devices are housed in a protected environment so can be delicate, lighter in weight and occupy a very small thickness. 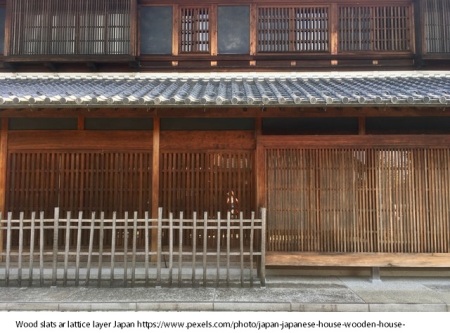 Internal shading devices are multi layered to serve diverse purposes, and offer several choices of spread or placement. The space between different layers is intentional, to work as a metaphysical barrier. Internal systems also serve purposes beyond the shading, like sound and thermal insulation of the interior space. These also provide a tactile (soft) surface, colour and textural effect in the interior space. Interim shading devices filter and diffuse the light in inward and outward directions. 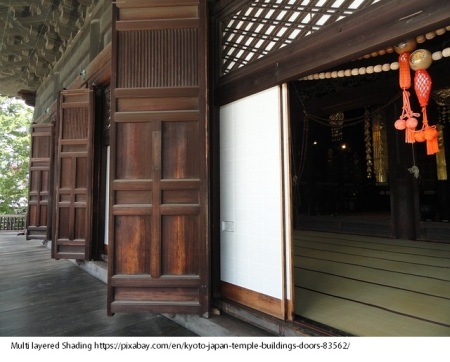 Shading Devices are single or multi layer systems, acting as a composite or assembly of individual skins. The layers have prearranged sequence, so access to an inner layer becomes difficult. Some can be collapsed or removed. Layers form a planer element with some materials plus cavities as the substantive body.

Additive or mounting systems are used as optional or occasional facility like storm shutters. Collapsible or folding systems require a volumetric space for parking or resting, which reduces the net area of opening. Pseudo or pretentious shading devices are in the form of furniture elements, furnishings, panelling, partitions and other architectural devices. 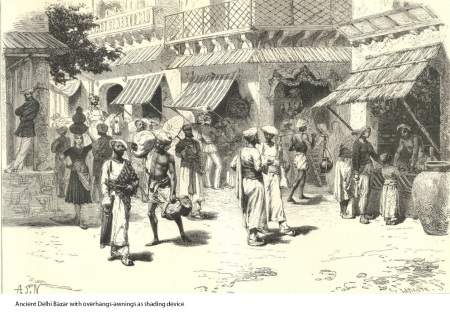 Thermal management by shading devices: These are designed to take optimum advantage of seasonal angles of a solar incidence. The solar gain occurs primarily in reference to the plane of the window, so an alternate method could be to have a variable plane of the window, but that may not be an appropriate architectural style. However, external shading devices keep the glazing surface in shade to cut off the direct solar radiation. 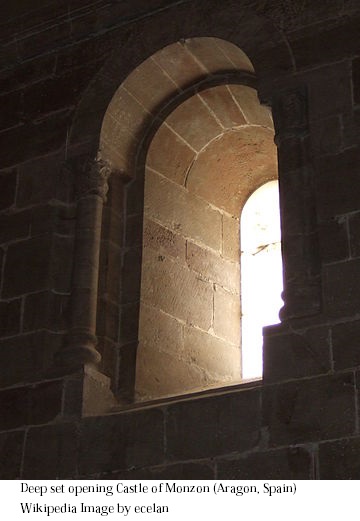 Vision management through shading devices: Shading devices as subsystems divide the view out or inwards by framing, masking, modelling. The visual scape is altered through the sill and lintel level and shape, pattern configurations, quality of glazing etc.

Safety security with shading devices: External shading elements maintain or reduce the size of opening, and so become integrated latticed barriers for safety and security against height related hazards.

3 thoughts on “SHADING DEVICES for BUILDINGS”