This is the 2 nd article of the series: ‘CORNERS’.

A corner has dual identity of being interior and exterior entity. As an inward space segment and an outward surface between two converging surfaces. As an inward segment, it is an awkward or embarrassing location, a closed end, from which getaway is impossible. As an outward entity, it stretches around a junction. This is an opportunity to turn for a significant change. Road corners are rarely sharp as all impediments for smoother movements are ‘ironed out’ with setback of the mass. On roads the corners are preferred for retail businesses like convenience stores due to wider visibility and easier access. In offices occupation of a corner-office is a promotion, because there is nothing beyond it. A corner, inward or outward is a place of manipulation and intrigue. Some ‘cut corners’ for shorter transit, or to gain undue advantage. A child, is punished by asking to move over to the restrictive corner. In warehouses, corners are less accessible, so a dumping place for redundant items. 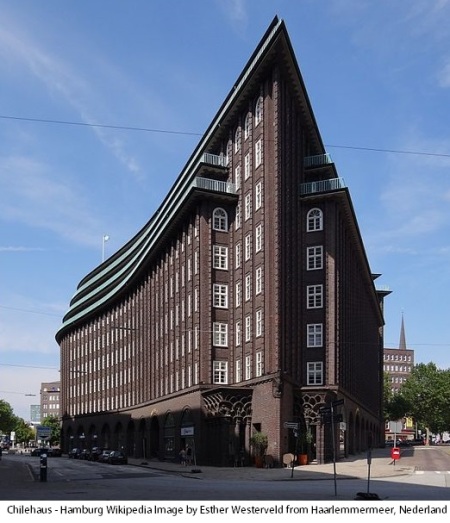 City corners are difficult to negotiate, more so, if these are wider or narrower than the right angle. Acute corners are punishments for designers and citizens, but not for the bar owner or the banker. Turning around an obtuse corner is tiring, architecturally and physically. A diffuse corner has perpetual uncertainty, and if it is a polygon or rounded, and it continues to impinge from the site to building.

Corners in architecture occur not just at street junctions, but also at plot or estate edges of a road. That is why the first dictum of Urban Design has been to ‘always hold the street Line’. This simply translates that ‘if the road does not abut the property at a right angle, than make the building front face follow the street line’. It declares ‘put your building right out at the sidewalk instead of behind one of those dreary concrete plazas’.

In spite of such dictum, design-colleagues, Town Planners merrily cut angular roads through a right-angled grid (Paris, Barcelona, New York), or create grids of odd angles (Delhi, Washington). Unplanned or organic city plans have buildings and roads corner that reflects a mutual respect, matured over age. And to be one up, the architects chop their buildings at acute angles.

1 Cities and towns have street corners, and buildings confirm or negate their presence. 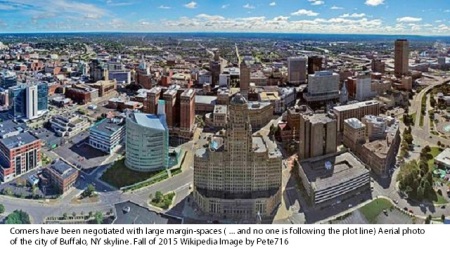 2 Buildings are designed with own corners, which may match or differ from the street-line. 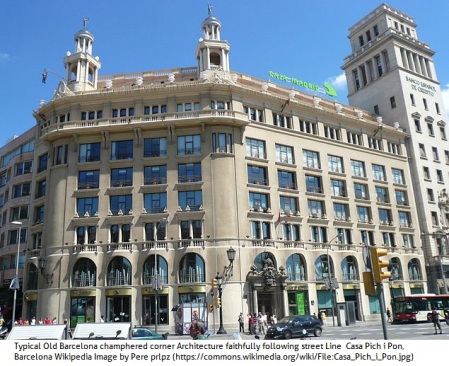 3 Buildings are well distanced from the street or have substantial interventive mass to dissolve the bearing of the street.

4 Historical buildings miss the original context of the site, by surviving and yet being relevant.

The basic question remains, Why are corners so important in a city scape? Corners develop in historic or organic city layouts. The street and the building imbibe each other to coincide their characteristics. Corners, for graduated vision and movement on a turning point, are diffused through rounding or addition of a flatter edge. Corners of iron-grid planning, at right angles, are predictable and boring, requiring several corrective measures. The measures include special building laws for negotiating the right angle, wider pavements to accommodate around the corner movement and formation of unique junction identity by road-scape elements like lampposts, curbs, dividers, barricades, road signage, etc. Some cities have tried corrective cut corners, but creating confused architectural shaping and space management of the plot. 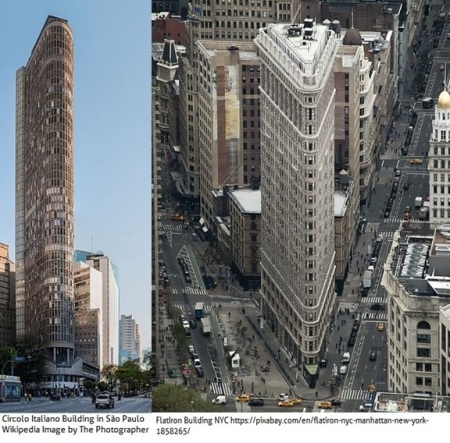 Regimented design of cities is sought to be relieved by an angular road, as ‘a variation of the theme’. The overlaid pattern cuts the plot as ‘non-squared front face’, but all other three faces -the sides and front remain squared. This creates a dilemma, How to align a building? Deep plot holders prefer to design a building parallel to the sides, as it is economically viable. The front side is left open to ‘corrupt the street architecture’, or stepped-serrated. Wide plot holders place the building in alignment with the street, as the adjustments for space sacrifices are small on shorter sides. 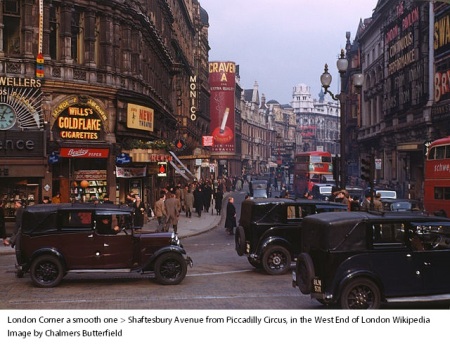 A typical urban building will have one major face over the street, with the other 3 sides tucked into invisible alleys or buffering margin spaces. Corner locations are preferred, as the site offers the road (read -open) exposure on two faces. Corner buildings are highly visible. A corner building has 2 main facades facing the street. Acute corners are dissolved through special town planning provisions or design. Corners are rounded, setback, fluted-serrated or have ‘stand-alone’ forms like drums, tall towers, angled cubes, or ‘oriel’ openings. Buildings are designed to match the site corner, but can also have corners that are designed to mismatch the site. A building can gain a visible corner, if the adjoining structure has a setback. 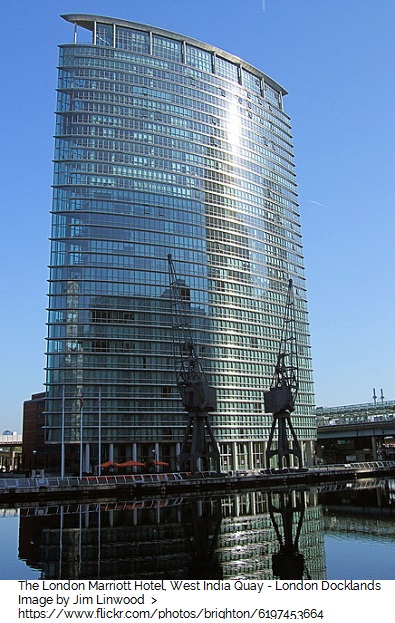 Corners are created through multiple folds or serration to increase the perimeter. The increased perimeter through serration offers several ‘corner offices’, commercially a viable proposition. Vertical serration creates taller image, but horizontal bands soften the corner. All types of bands and serrations increase the joints to be maintained.

In Ahmedabad, India, till 2001, balconies (projected galleries beyond the allowable foot-print) of buildings were considered as extra over the nominal ‘foot print’ spread. Builders created balconies all over the serrated perimeter, and added 20 to 40 % extra built space. Post earthquake of 2001, projected galleries were disallowed. This forced the building to be ‘strait jacketed with simpler plainer facade’.

Facade perimeters are manipulated to add to visibility from multiple directions. These occur as outward or inward bow. Such classical shaping at plan level is now being replaced with facades that undulate in a vertical axis or become ever variable. 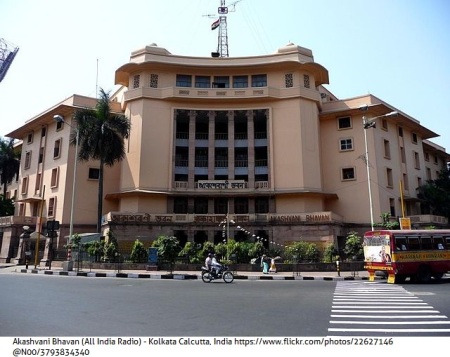 The corner is tackled by forming the street level floors, podium-mass (one to several floors tall) to follow the street foot print or town planning provisions. A tower like structure rises above it, but of a smaller footprint and of different shape. The tall tower often requires upper floor setbacks to confirm the height versus the width of the adjacent street equation.

Design of Barcelona by Spanish urban planner Ildefons Cerdà is characterized by a strict grid pattern crossed by wide avenues. The city blocks have chopped corners forming octagonal units. The angled or chopped corners were formed to allow broad intersections with greater visibility and fluid traffic. Cerdà had ‘steam trams with broad turning radius in mind’. Trams were, though never installed.

One thought on “The CORNER in City”