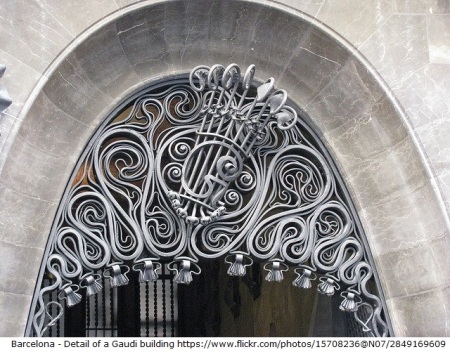 A curvature is the synergetic dynamism of a line and the external forces, unlike a straight line which is the path of a force. Antonio Gaudi stated that ‘The straight line belongs to the man, the curve to God.’ All curvatures on earth manifest under two basic forces, the gravity of the earth and the current stresses resetting the earlier status. The curvature reflects the forces, form and ensuing functions. But Dynamic curvature is a live story, telling us How a form changes under stress. Dynamic curvatures are found in spiral coils, serpents, water ripples, plasticity of wet clays, free movements of flying birds, bending of bamboos, sand-dunes, clouds, etc.

A line occurs across two things. As per Euclid’s definition ‘The extremities of a line are points’. A ‘line’ in literary sense, had no distinction, It needed an appendage ‘straight or curved’. In this sense a curve is a generalization (stressed or stress-free?) of a line. Historically, the term ‘line’ (perhaps from linen, lino or flex) was used for, rope, hawser, series, row, rule, direction, rope, flaxen cords, thread, cable etc. -many indicating curved forms of line. The difference between a line and curve is of scale.

Over a longer distance, all lines are parallel or meeting in infinity. The earthly spatial geometry has latitudes as the parallel lines but longitudes converge at poles. Latitude and longitude both at smaller scale are ‘straight’ otherwise curved. Such spatial geometry lines are implied, but their curvatures are real and experience-able. A line, Earth’s horizon is seemingly straight, but in reality a curvature. A plane travels between two points, in shortest and a straight path, but following the curvature of the earth’s surface, an implied line.

A line is a connection, where the intrinsic transfer of energy makes it straight, but extrinsic or abutting energy deforms it to a curved line. All types of energy transfers are revealed in the direction. Lines and curves with substance get stressed due to their own weight, and yield to the gravity. Materials yield or resist tolerable deformation. Such visual flections also occur over short distances. Our eye visually bends a straight line, and so facade of the Parthenon required several calibrations. In reality the tops of the towers of a suspension bridge or transmission pylons are further apart than at the bottom, due to a curved surface of the earth.

There are many different forms of line. The transition from one to another medium reveals as an angular bent. Water-submerged section of a stick is a visual aberration of a line. Crystals are molecular level entities with the linear-angular structure. If the same are formed over a curved surface such as a liquid droplet, the crystals take the shape of the surface. Gravity has a tendency to distort the way crystals form. Outer space with nearly zero gravity allows creation of complex, three-dimensional proteins. Here the gravity and convective forces do not interfere in crystal formation. It is always advised to aim ‘higher’ to let the ‘bent’ trajectory reach the spot. So nature has both, the lines and curves, the former as intrinsic, and later as the extrinsic effects of forces.

Curvatures, like the lines, also have a direction, as measured for the angle of the straight line formed by connecting any two points on the curvature. Such a presumed line could have horizontal, vertical or inclined angle, with reference to the earth. Curves that have a known or mechanical method of origin are Geometric, but if irregular or complex and cannot be defined using any equations, are Phantomastic. 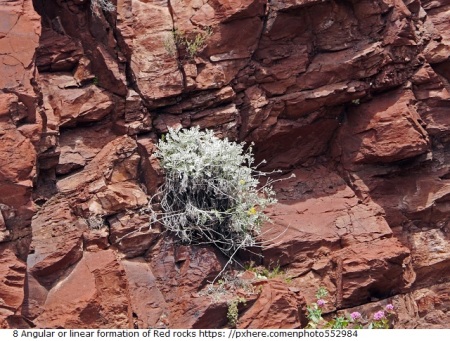 Curved lines come back to their point of origin to form a closed or determinate form (circle, ellipse). Closed curves have no beginning or end, but could be spiral, where the ends merge but in some other time or space. But, it could go to infinity to form an open or indeterminate entity, losing the essence of the curvature to a parabola, and eventually become a straight line. 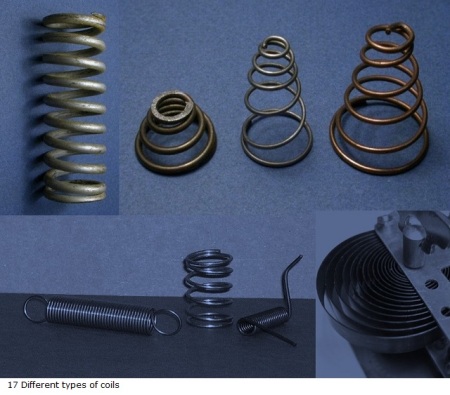 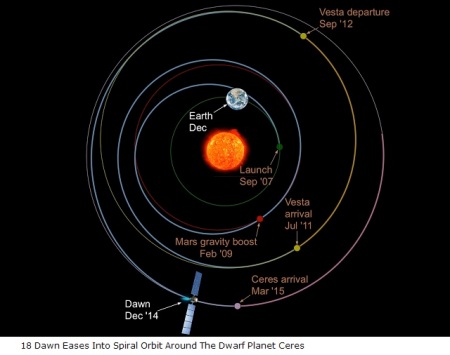 Circles have easier sense of movement, but spirals give a sense of completeness, but without any restrain. Spirals are natural shapes in shells, snails, water-whirls, cyclone or tornado. Spirals are boundless and open, going to outward or inward eternity. Spirals arrive back, but bring in positional and temporal change. Spirals represent the notion of growth, evolution and often confusion. Spirals move in clockwise of anticlockwise directions, that perhaps the persistence of initiating and sustaining energy. A spiral as a curve represents time, metaphorically better then lines do. A spiral curve is not a closing circle, but turns around to arrive back at a different elevation (or position). Essences of spiral are the pull and push, and both are linear. Structurally a spiral is linear entity for compression-tension. So spiral, a curve, is a line. 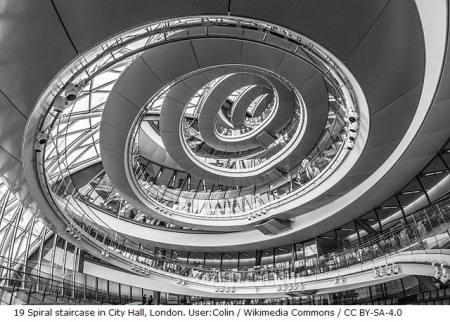 Silhouette, outline, skyline, horizon, shadows or contour lines, are all edge lines of real or ephemeral entities. The silhouettes are accumulative projection of several objects. The outlines define extremity of an object, if strong, subdue the object by framing and limiting its extent. Skylines are the human formations, a unique horizon-impression of the urban scape. A horizon is an ephemeral line between the sky and terrain. Shadows follow the object but occluding the details of the object-body. Contour lines are curvilinear, unless of man-made mass like roads and trenches. Borders demarcate the domain differences in terms of social, political, beliefs, but usually reinforced by the terrain. Borders are linear dividers or closed ended protectorates (if, squared framed or full curved forms).

The Lines start and terminate to a point, whereas the Curvatures have uncertainty about their ends. Lines as edges of angular planes show cleaved faces (diamonds, crystals), but curves of a streamlined product have ‘continuity’.

‘A streamlined shape lowers the friction drag in the medium it moves, air or water. Drag is a force that slows down movement. Many animals, birds, and machines, such as aeroplanes, trains and submarines, have streamlined bodies to reduce friction drag’. 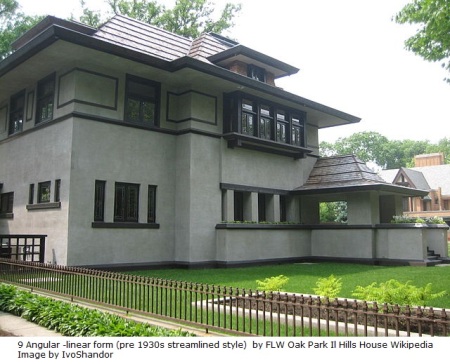 During the Great Depression of the 1930s America had new style of Art-Deco architecture (late), product and graphic design. The Streamline Moderne or Art Moderne, favoured the curvilinear edges, accompanied by horizontal lines (parallel to gravity rather then up against it). Industrial designers stripped the Art-Deco design ornaments to implement the aerodynamic design. Long ribbon windows and cylindrical forms were new vocabulary of the ultramodern. All consumer products such as clocks, radios, telephones, cars, furniture, and other white good appliances were redefined to fit in the new concept. But these were sought to be replaced with modern materials of the age, steel, concrete and glass, and these had angular traditions.