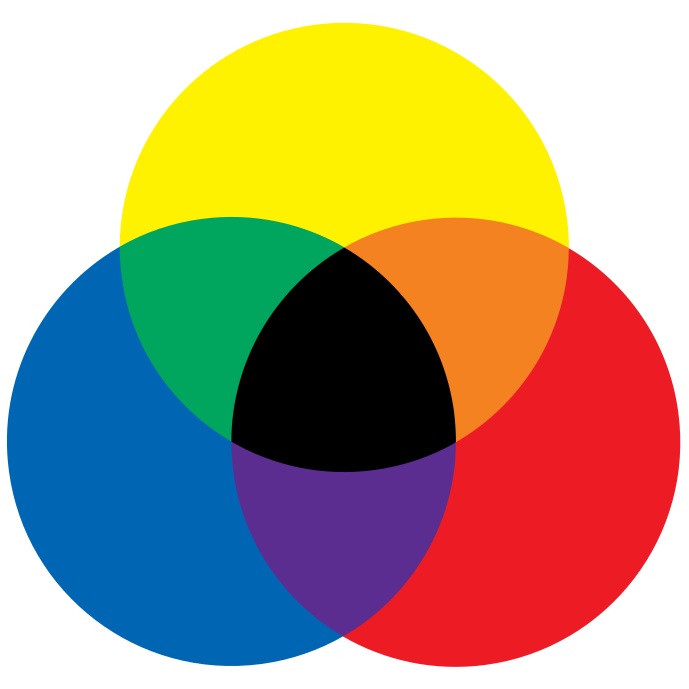 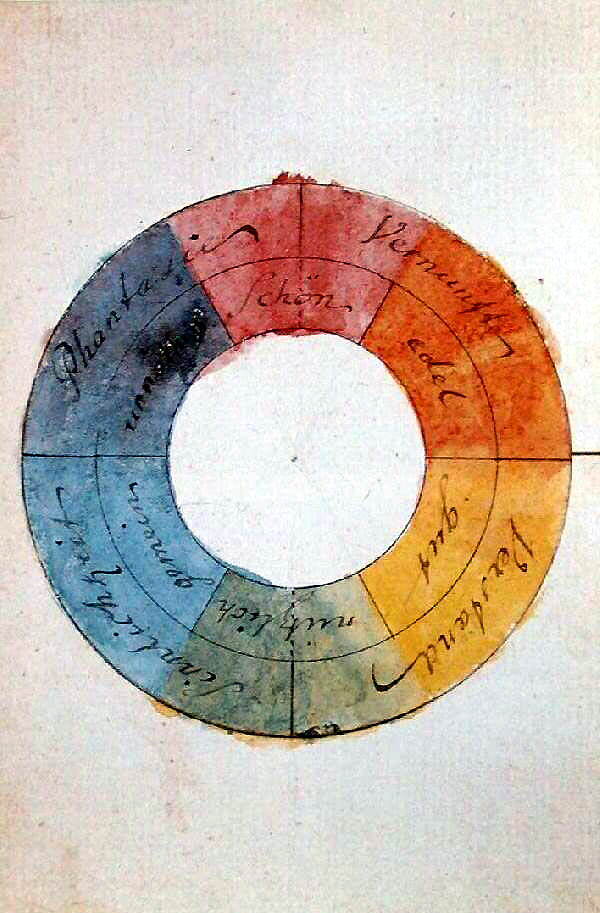 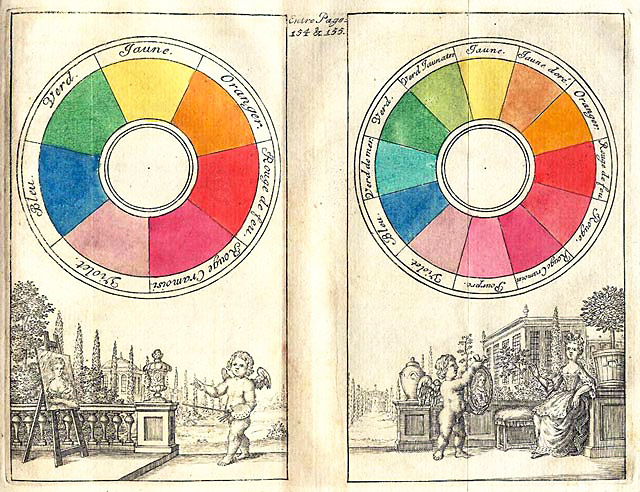 One major mis-perception that has built up is that colour models are circular like a disk, sphere or cylinder. The colours are divided into 7 zones of spectrum, which is rather similar to the Musical notes ( also divided into 7 sections). Both are illogical scales. The colour spectrum and musical notes are always in linear or a strip form, where the ends never touch, or create a sense of proximity. These belies the concept of opposite or complimentary colours. The perceived or “theoretical” affinities are not the reality, though all sorts of “scientific” proofs are attached. Perhaps, some day some-one will offer a plausible explanation about such affinities.