Craft processes have been closely linked to exploration of materials with hands or manual operations. Use of tools as reach-extension of hands is considered nominal. Equipments where manually manipulable are accepted, but any process operative on auto corrective feed-forward or feedback is challenged [1]. The skill of making things by hands (including with tools) evolves with experience. And as a result the product is continuously improvised. Every item crafted with hand and (non automatic) tools, is a unique piece. So are the intentions for good design and material manipulation with hand, sufficient to deliver a ‘craft’?

If the crafts evolve with the exploration of materials, where does it start? Craft’s person has to procure materials that are substantially processed, and proceed from there on. In a modern world, craftspeople start their work with industrially re-composed and synthesized products. These materials till 1960s came along with specifications of quality and sometimes suggestive conditions for their use. But over the last few decades such specifications have been found to be very restrictive and futile. New modes by International standards Organization, ISO allows manufacturers to offer details on how the material-product is made, and the ‘quality culture’ the manufacturers follow. Further exploration of the same is left to the individual person, who may use it for a non traditional purpose.

Craft was also considered a pastime or a hobby. The terms a crafts-man or a crafts-woman, were long replaced by term artisan or crafts-people. The craft products missed this personal expression when materials from unknown places and in substantially processed form began to be used. The hands on materials, approach which was considered to be the basis of creative human expression began to be irrelevant. Craft was considered a reflection of a localized tradition, matured over a period. This was seen through the motifs, patterns other abstractions. The personalized expression when unique in content and high in abstractions became an art form. An artefact (Early 19th : from Latin arte ‘by or using art‘ + factum ‘something made‘) is a crafted item that has the essence of art.

Crafts have been called handiwork or handicrafts. This raises the question, Are products created using hands but by automated tools and equipments really crafts? Products whose formation is not exclusively dependent on fixed dies, jigs, fixtures, and other standard devices, has a greater scope of being continuously improvised. This cannot happen in a continuous line-production but in a single item production or a batch-based system. Line production does not allow human expression as reflected in some course corrections. This began to be seen when factories sponsored by royalties and big business group began to produce crafts-works. These sponsors established production centres that have produced some excellent crafted works. 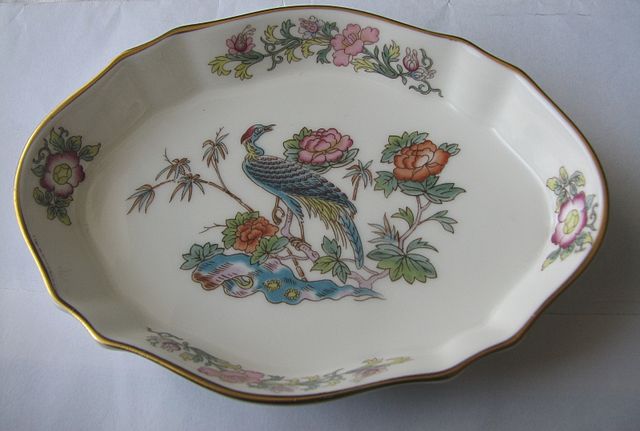 Craftsmen till about middle ages were tied to a location and the guild. The guilds, protected as well as encouraged the crafts, by restricting new entrants, conditions of practicing the crafts and in few instances facilitating the raw materials. Factories of later periods enticed the protected crafts persons to move out of the restrictive and monopolistic guild environment. Craft products were not known by the craftsperson, the town or region, but by the production factories. The craftspeople were distanced from the user-clients and social connoisseurs of their skills.

The factories supported innovative production processes that included partial automation. The factories subscribed to new designs for inclusion into now their standardized products. They offered large number of identical items like ceramics, vessels, utensils, tapestries, fabrics, furniture items, etc. with coordinated designs, patterns, or colour schemes. The crafts of the post middle ages began to reflect the style of the production centre.

The detachment of craft from material handling processes had already emerged before the onset of industrial age. The practical involvement hand with the material had now terminated. The craft factories were overwhelming involved with design. The new class of designers were only perfunctorily connected to the artisans. The semblance of human expression in unique creations, began to diffuse when large number of products arrived from automated industrial production. The Arts and Crafts movement emerged from exposition of ornate and artificial artefacts that disrespected the materials, at the Great exhibition of 1851. It sought to reform the design.

[1] In India Khadi (hand spun & hand woven) fabric is accepted as a craft product. The process is now being challenged by manual-machines as well powered machine spinning devices (called Amber Charkha). The raw material was mainly cotton (but occasionally silk, jute and wool). But now polyester fibres are being mixed with the raw material, resulting in better fiber strength, wear-ability, fineness and economics of costing. To complicate the scene further, since 1950s auto spun fibres are woven on hand-looms (manually operated weaving looms). So should these be a craft-product? Another variant, a Power-loom uses auto-machine spun fibres over automated looms (of simplistic design compared to air-jet and other weaving devices). The controversies of technological involvement occur for all types of products or artefacts.