Design as a word refers to an abstracted image of things created or to be created. Design is made of many metaphoric elements, but may or may not be a surrogate of the original. Design could be considered as a virtual bridge between non-figurative idea and theme, to a configured form. Abstractions included in design are forms of representation for elements, materials and views. Once a concept is configured to a design, it no longer has that ephemeral character. A design remains a representation with substantial content in the abstracted language.

A configured design has many limitations. The basic ones relate to sensorial aspects for which adequate metaphoric elements are not available. Design as a result relies on other forms of expressions such as scaled and angled views, scaled models, component mock-ups, full size pilots. The most important limitations of design expressions, at least from the designer’s point of view, however, are the inabilities to find a logical transliteration of subjective expressions of the concept. A designer may overcome this through improvisations in design development and frequent course corrections during execution. Of these, the first is possible, where the design creation relies on in-house staff and less on external consultants or component vendors. The second aspect is possible if only the design execution is (as a workable entity) within the organization (design+build practice per the American parlance).

Historically Design process has been projection view oriented, which over the period has become orthographic projection system. This later one allows true measurements off the view, except for singly or doubly curved and tapered or inclined object-surfaces. Modern day CAD aided tools break this anomaly for perception as well as production. Earlier ‘nonconformist’ and current day ‘deconstructionist architecture’ would not have been configured with Ortho projection system. Where drawn design, orthographic, isometric, perspective failed, the refuge was model making. It encouraged 3D sensing of the blocks, albeit at a smaller scale. Design models are more viewed from the top than at ant-level in absence of microscopic tube viewers. This results in several building that are well blocked, and with neatly designed terraces and silhouette, but a poor street level configuration.

In design, the surface qualities and material feel expressions are represented through metaphors. ‘To state a commonality, a metaphor goes beyond to a concrete or real world association’. The metaphors provide a comparison valid for certain class of people. A Design becomes a hand written medical prescription read by the pharmacist. A medical prescription however, can be printed but a design cannot be read by any other mode. A x- ray, sonography image or MRI scan, can be read and interpreted by expert, but not by a lay person. Similarly a design often fails to make any sense to the stack-holders unless explained through other modes of presentations. 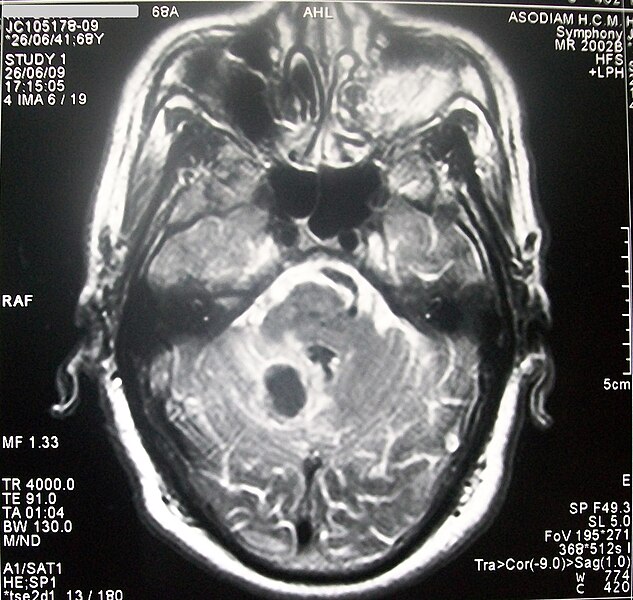 The metaphors are used as bridges to things that are real and proximate and via ephemeral entities of past experiences or possible future encounters. A design with literary explanations is likely to be more metaphor ridden as it may use a figure of speech, image, story or subjectively comparable object for non tangible thing or ideation.

These issues of design and its expression become far more acute as a design, instead of a recipe to build something (traditional material +methods’ specifications) has to offer only performance specifications or expression of requirements.