Timber varieties are broadly categorized as Softwoods and Hardwoods, with underlying presumptions that former ones are softer and duller in colour and lighter in weight, whereas the later are harder or tougher and darker in colour and heavier in weight. Softwoods as the name implies are soft grained, but are necessarily not inferior to the commercial quality of hard woods. The tones of sap and heart portions of soft woods are not acutely different from each other. 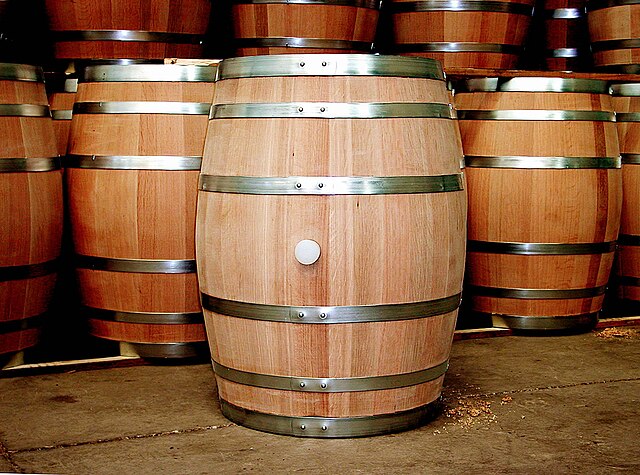 Classifying trees as hardwood or softwood is often misnomer definition. As for example Balsa wood is one of the softest timbers, though technically it is classified as hardwood. Likewise, the wood of Yew trees, which though technically a softwood, is tougher than many hardwoods like oak. Wood classification actually depends on the seeds produced by the tree. Hardwood trees have seeds in the form of a shell or fruit. Ancient Greek word shows, that angiosperm =vessel seed or contained in a protective vessel. Softwood trees produce seeds without any cover and called gymnosperm = naked seed. 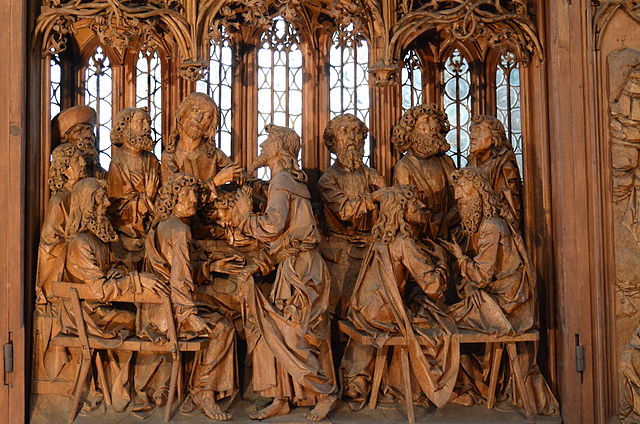 Softwoods or conifers are less dense and so are easy to cut or drill. Softwoods on being planned and sanded expose tender remnants of food transfer area. Such tender areas contain un-synthesized sugars and starches, which readily absorb and release moisture resulting in swelling and shrinkage. Small amounts of aliphatic compounds, waxy and resinous substances which along with the softness of grain help, at least initially, to provide a very smooth surface texture. The softness of the surface is however, lost with exposure to atmosphere. Examples of softwoods are pine, douglas, spruce, redwood, fir, cedar, juniper, cheal, deodar, larch. juniper, yew and cypress. 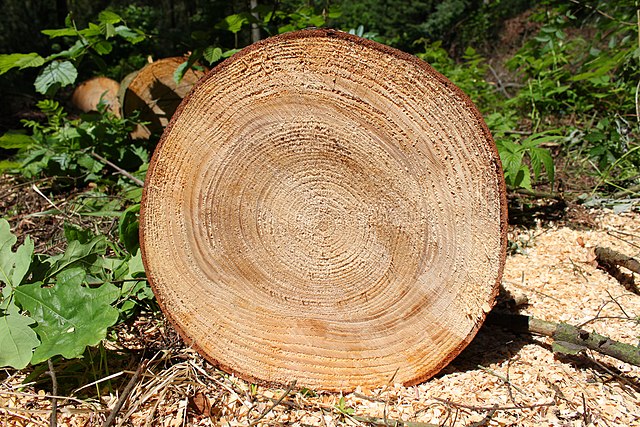 Softwoods are used for roofing trusses, temporary support structures for construction industry, warehousing pallets, packing cases, etc. About 80% of all timber come from softwoods. Softwoods are used as intermediate material for wood composites such as block-boards and production of paper pulp, MDF, etc.

Hardwoods are denser (heavier in weight) and therefore sturdier. Hardwoods are darker in colour, and the heart portion is fairly distinguishable from the sap portion. The denseness results in smooth cut and on planning offers smoother finish. On planing and sanding the hardwood surface shows intermittent branches of pores, the food transfer areas are clearly visible. The pores are very narrow in width and short in length and are full of remains of un-synthesized sugars and starches. The pores in hardwoods are of shorter length but are prominent. The pores on drying tend to shrink in, but being fewer and tightly packed by the surrounding fibres. The effect of moisture transfer is not very acute as with soft woods. Hardwoods being tough-grained, require greater efforts for smoothing but then the surface retains its fairness much longer. Examples of hardwoods are oak, maple, walnut, alder, balsa, beech, hickory, mahogany, teak and sycamore. 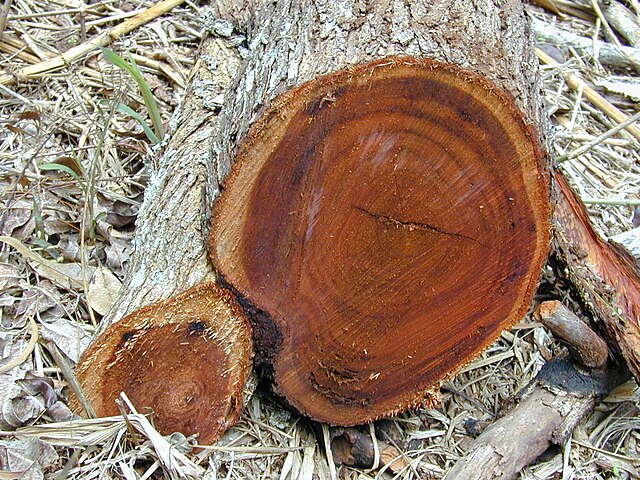 Hardwood or Softwood, both have their unique features. But a wood should have a tight, even grain and colour. Excessive knots or irregular patterns are good for decorative effects but not for structural usage. Similarly wood cracks or splits should be avoided. Woods with resins, gums or tendency to de-colouration (in presence of sunlight or water) need to be carefully used.

One of the oldest (since 1906) and popular method of testing hardness of wood is the Janka Hardness Test. The test is the average amount of impact force required to ‘embed a .444-inch (11.27mm) steel ball to half its diameter’. Most of the time, the numbers you’ll see quoted here are referring to side hardness. As per this test the hardest wood is Australian Buloke (Bull-oak) tree, describes as rock like hard. Few of the harder Indian varieties include Sadad (Combretaceae -Rangoon creeper family > Terminalia elliptica) used for ladder steps and thresholds.