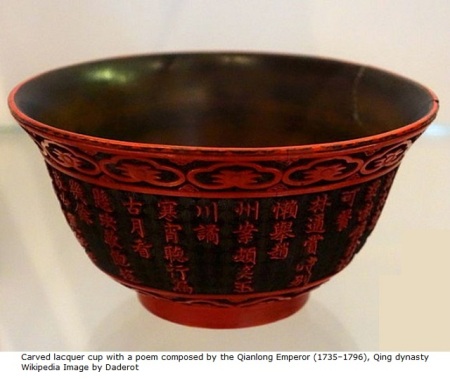 In early 1920 Lacquers were considered industrial coatings, mainly used by White-goods and Automotive industry. Earlier to this period a Lac or Shellac coatings were wood craft finishing techniques and material. Industrial age lacquers were favoured due to their fast drying and non-yellowing properties. Clear Lacquers were increasingly replacing tin as MS sheet coating for food packing but were found suitable for aluminium sheets packing such as collapsible tubes and canisters. Lacquers were also used for the nail polishes and as hair fixing sprays. These lacquers as the name suggests were not made of natural Lac or shellac but from Nitro Cellulose. The lacquers needed thinners of various types for different application technologies and seasons.

Oil paints based on Alkyd resins or GP Enamels need thinner of single solvent material such as Genuine turpentine, Mineral turpentine and in few instance Naphtha or superior grades of kerosene would work. These solvents singly can work for all application needs and for cleaning-washing post-painting work. With alkyd-based paints, a resin is the film-forming component. It is reduced in viscosity during the manufacturing and later during application. The requirements of solvent-s differ according to ‘length of the resin’ (which designates the proportion of oil versus other modifying-polymerizing agents, such as typically a phthalic anhydride). Short-oil length resins may require stronger solvents. A solvent that dilutes the viscosity alone may not achieve application level of viscosity. Some type carrier or diluent solvents are required which acting as a ‘carrier’ material help achieves application level (such as spraying) viscosity. The carrier solvents evaporate fast before the chain linking (and so film forming-drying) process starts at ambient temperature, raised or baking temperature or through a catalyst enabled reaction. 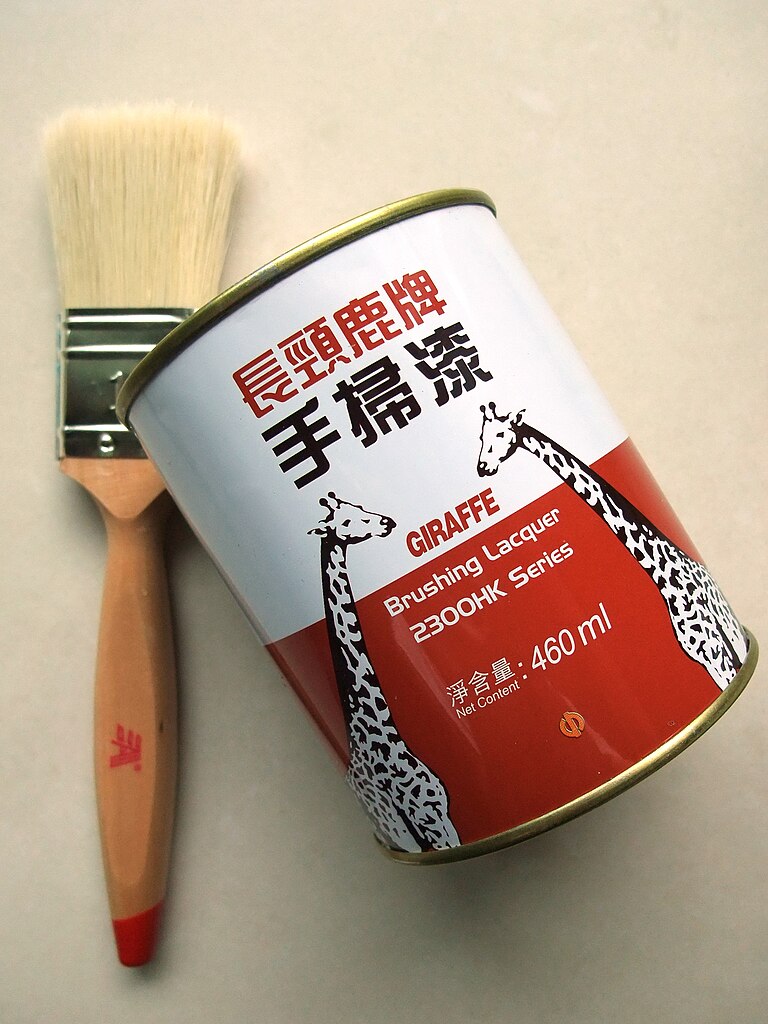 The word Lacquer has become a misnomer. A Lacquer in nominal usage means a coating system that is fast drying, tougher and non-yellowing. All lacquers, however, are not NC (nitro-cellulose) lacquers. Other Lacquer coating systems formulations are based on Acrylic resins, Amino resins, Urethane and epoxy systems. NC lacquer dries with evaporation of solvents, at ambient temperature or often in warm chambers. Other formulations require baking-stoving environments or have two-pack system (a catalyst and paint mixed just before application). A NC lacquer film can be wetted-dissolved after drying (such as Nail-polishes of pre 1965 era) by a thinner, and are called ‘non-convertible systems’ (product that does not get chemically converted into something else). But newer generation-lacquers cannot be dissolved or removed easily after drying, and are called ‘convertible systems’ (product that gets chemically converted into something different). 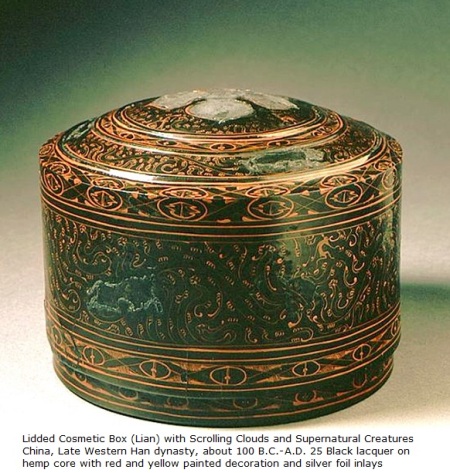 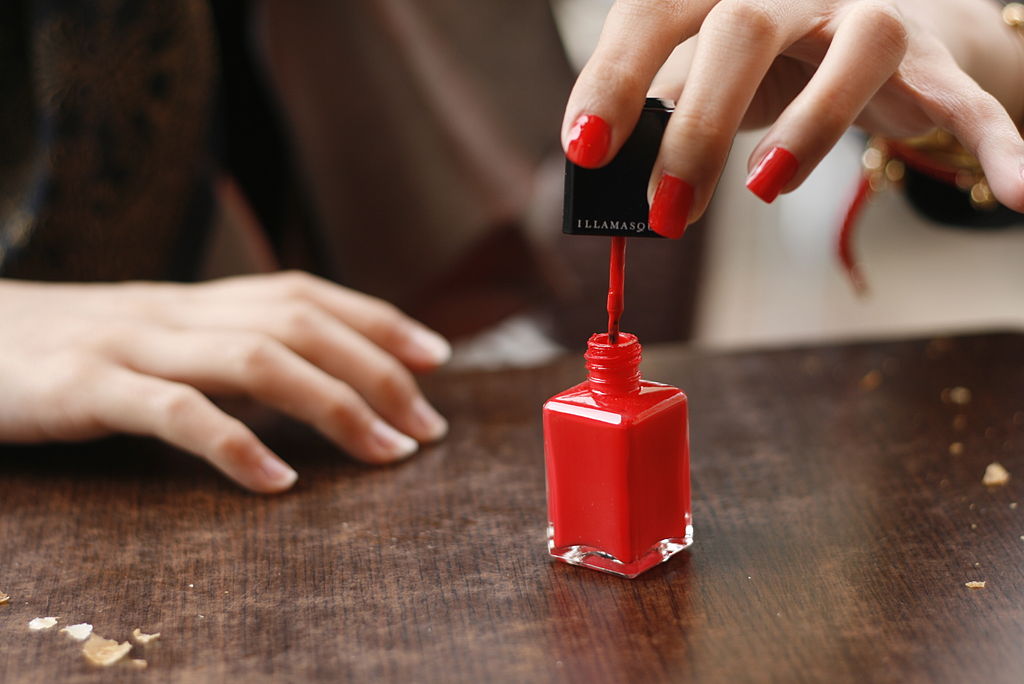 All types of Lacquers, convertible or non-convertible products require very specific type of thinner. A company that formulates the paint system, for reasons of Patent knowledge, may not reveal the exact formulation. So it is very necessary to use the thinner specified by the manufacturer. A thinner is a combination of different solvents. There are two important considerations, action of dissolving and diluting (acting as a carrier), and evaporation rates of the solvents. A Lacquer system may need as much as 75% or more thinners for spray like application. But after the deposition on the surface, it does not require such low viscosity. So some solvents (usually diluent or carrier) begin to evaporate very quickly. Some other slower evaporating solvents, allow time for film to level out.

A lacquer-thinner is a combination of solvents of basic Five groups. First group consists of latent solvents like Toluene, xylene and naphtha. The other three groups are of active solvents such as, ketones, esters, glycol ethers. Alcohol, though a latent solvent, in combination with other solvents plays an active role.

Lacquer thinners are affected by the weather and process of application. A normal thinner works for average temperature-moisture conditions. For very wet, windy weather and for brushing or manual polishing with a cloth bundle, reduced the rate of evaporation achieved by adding or using a ‘retarder thinner’. For spray like application, an accelerated rate of drying is possible and for this accelerator or fast lacquer thinners are used. Spray applications require more and faster drying thinner compared to wood lacquers that require less and slow drying thinner. 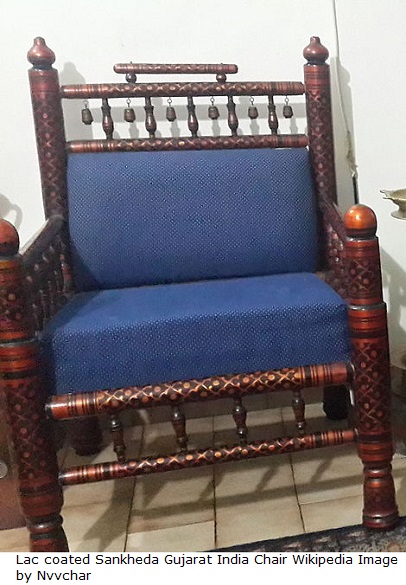 Shellac finishes were the first true clear coatings. Shellac is an insect exudate known as stick lac. Stick-Lac is refined to remove impurities and lighten its colour. Button-Lac is a manually purified is of darker colour, while machine purified shellac is often dewaxed and de-colourized. Shellac is soluble in methylated spirit or alcohols. Sankheda furniture and Chinese lacquer items are examples of shellac coatings. Shellac is a very effective coating material even in very thin viscosity, as a result its penetration and filling capacity is excellent. It is eminently recoatable so a very level and glossy surface is possible.