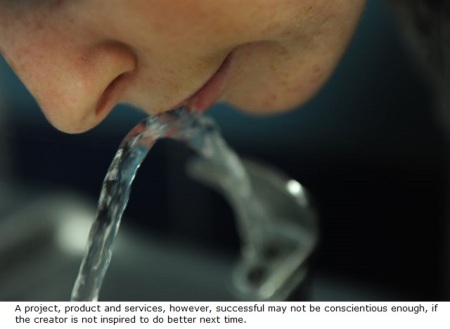 Designers are quality conscious on two counts: their own conscience and the public compliance. Designers are conscious that ‘certain personal quality notions’ must be achieved, and ‘certain other public requirements’ must be complied. But consciousness does not translate as conscience, and conscience does not make for compliance. The confusion between Consciousness and Conscience is due to the same Latin root (Latin word conscius, meaning with and to know). 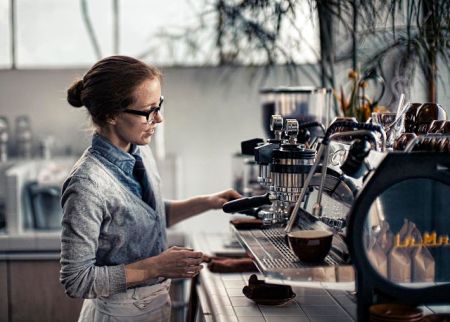 ● Consciousness is an adjective, for being aware and responsive to one’s environment, but not being judgmental in terms of good-bad, wrong-right, etc.

● Conscience is a noun which can have many different meanings, but it is the inherent ability of every human being to perceive what is right and what is wrong. With conscientiousness, one can control, monitor, evaluate and conduct all endeavours. 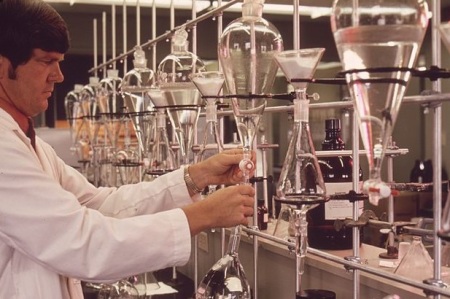 ● Compliance the act or process of conforming to trade, industry regulations, government legislation, public desire, demand, proposal, regimen by coercion or sense of responsibility. It is often detested or challenged because some regulatory requirements require extra ordinary effort, compromises and investments. The Government and Public agencies rely more on conscience to reduce the dependence on legislation. Some multi-national groups and International agencies do not have power to legislate or implement the modalities of compliance, so depend of self-regulation that is akin to conscience. 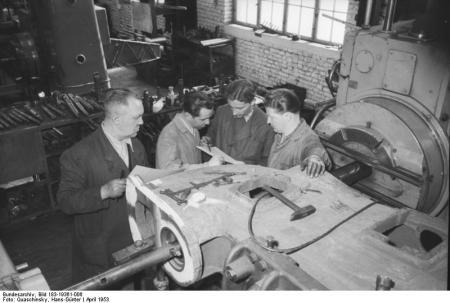 Some consider that conscience as ‘the innate sense of judgement‘ needs to grow and further formatted. It must become a continuing passion of refinement. It is considered as a quality of one’s character and conduct, ‘reflected by the adherence to moral principles and consideration of fairness and justice’. A conscience for quality, requires no outside assessor. Conscience is a social facet of the morality, as it is shaped by the person and the society. In commercial fields, conscience is seen in products and services that demonstrate the integrity and social responsibility. Consciousness is being aware of all processes and parameters where conscience is checked. 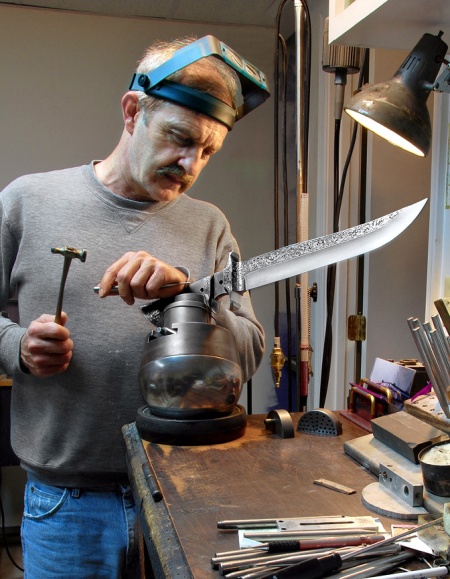 The Conscience as a refinement over the consciousness can be seen in the excellence enhancement and emergence of human relationship. It is assessed at PROFESSIONAL LEVEL, as the compliance to the perceived and declared goals of the endeavours, such as advise, products or services. It is measured, as the original expectations (requirements) versus the product formation, service deliverance or adequacy of counselling. For this, it is imperative to formally state the expected use of the system or service and define ways how its adequacy can be checked. 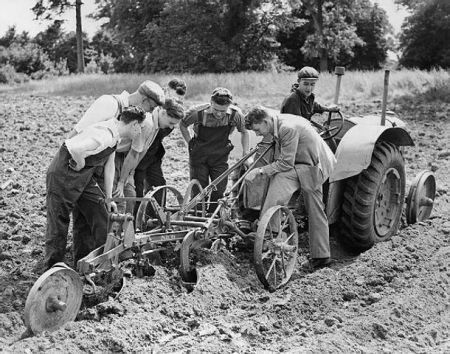 Conscience and Consciousness are both personal pursuits and together cannot offer the Quality at societal level. Personal pursuits for quality include maximizing the achievements, value addition, and minimize the process effort, resources, wastage to satisfy a client or set of users. But Government and citizens need to see the process of compliance of quality. It becomes difficult to observe it because it is too individual in nature and continuously evolving process. Text books or Hard publications are insufficient as medium to handle the referential modalities. So the stack-holders are given access to declared policies as digital documents. 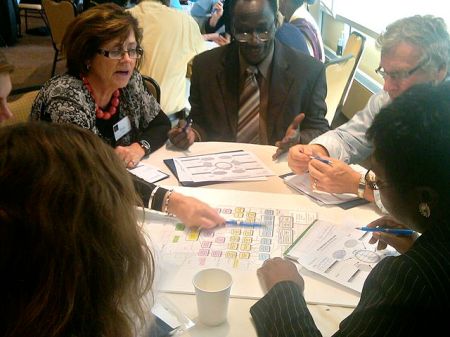 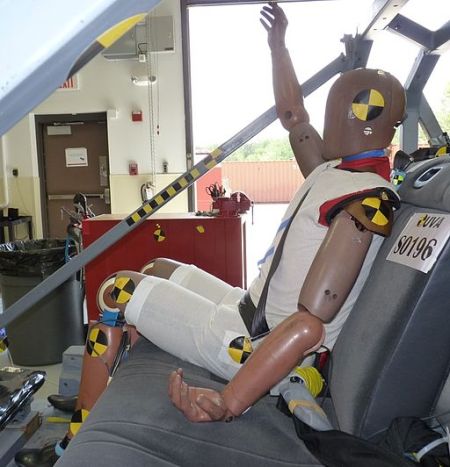 A designer, as a professional, strives to assure that projects when completed provide the intended benefits with planned level of inputs. Such assurances are needed at many different levels. A designer needs to assure the project initiators, project users (owners or the product buyers), project operators and the society. Such assurances, regarding the project, translate into a pursuit for a quality. 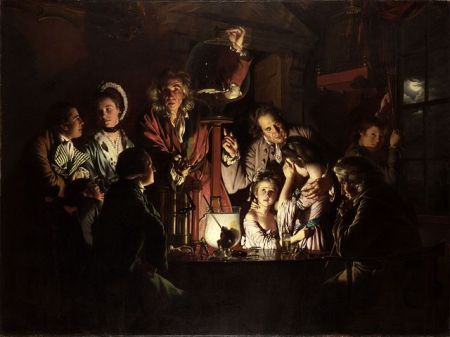