Architecture and Interior Design are very old professions. Many terms or word usages, and practices have survived from very old times. Few have been transported across cultures, with and without changes in their meaning. Some terms seem strange, funny and profound. 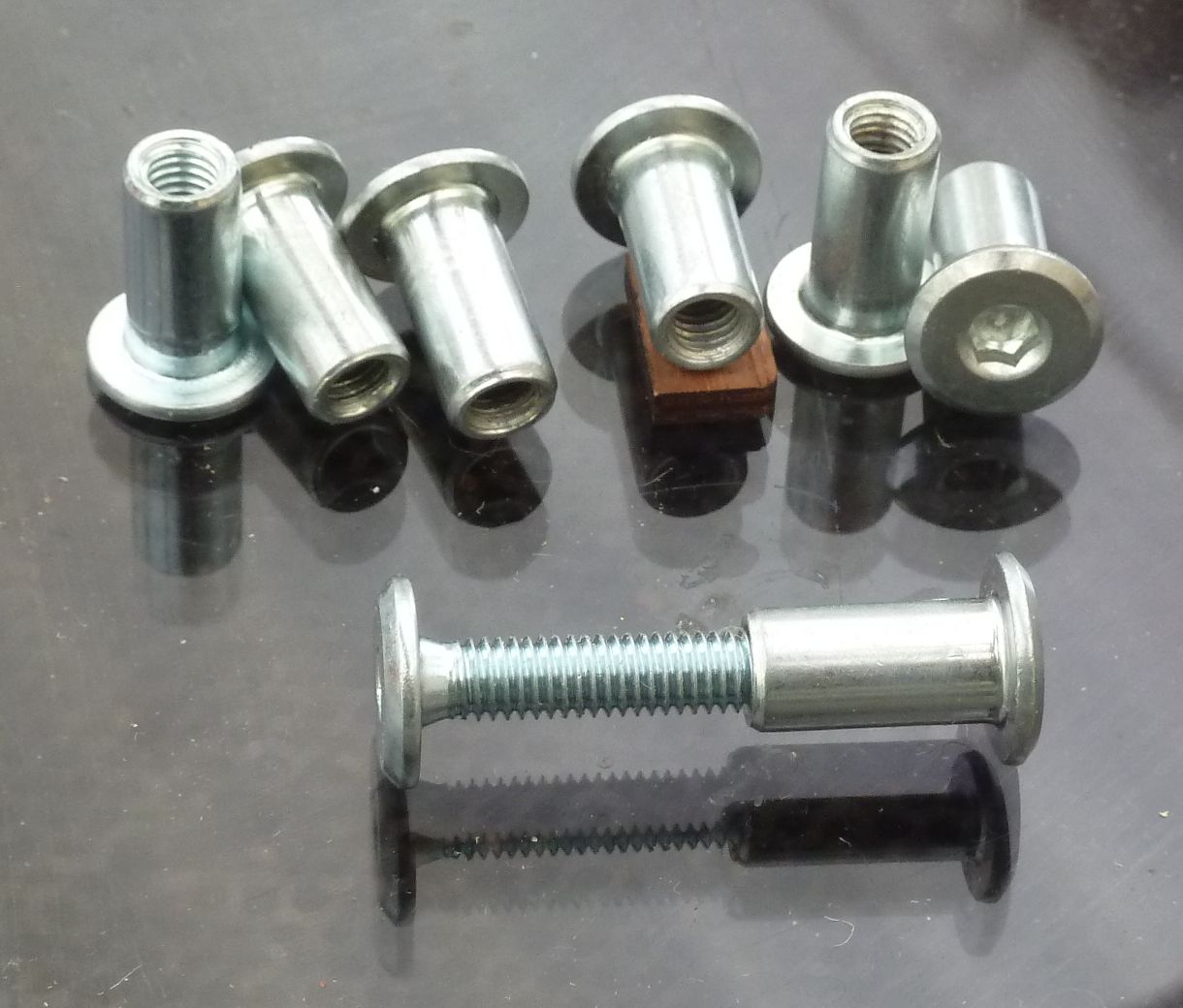 Sex bolt, also known as a barrel nut, barrel bolt, Chicago screw or post and screw is a type of fastener

Skiff is from Scottish ancestry meaning ‘to move lightly, probably changed from skift, from Old Norse skipta =to shift. A word like skiffle, of very recent origin means, is used for jazz, folk, or country music of the 1950s as played with unconventional instruments like as kazoos, washboards, or jugs. But skiffling is, a term used in stone quarrying business meaning rough dressing by knocking off knobs or projections, knobbing the rough corners for ashlar work. The word knobbing is as curious (The act of sucking a penis), but does it connect?

Vomitorium is another queer word of Roman architecture. It is a passage situated below or behind a tier of seats in an amphitheater or stadiums, but not for vomiting after watching the bloody sports of gladiators (or perhaps boring long winding plays) but access lobby for entry-exit to the audience seating areas.

Demise relates to death, dying, passing, passing away, passing on, loss of life, expiry, expiration, end, departure from life, a final exit. But its present participle: demising is altogether a different realm. In real estate business it is a provision in the lease through which the property owner (or agent) leases the property to the tenant, and by which the tenant takes the property. And a Demising wall is an enaction of that lease provision whereby an interior or exterior wall or partitions subdivide tenant spaces from one another.

Architects and interior designers have been erecting stairs and ramps for rises and falls, and some are easy, other too stiff. The step riser size is of great concern. Too tall or short, both could be uncomfortable. A 7-inch riser is OK with most, but do not interpret it in any other way.

A scupper is now less frequently used term, but carries widely different set of meanings. A scupper is an opening to let water out or in from a boat, ship or building’s roof. But it is also used as an intent to spoil someone’s plans or hopes of success. It is also a naval term for loose woman, tart or slut. On land a scupper describes a woman who wanders around all day indoors and outdoors in their pajamas, dressing gowns and slippers. But is there any common ground among various interpretations?

Groin vault, Butt-joint and Jack stud are so often used site terms, that no one squirms while discussing. A vibrator on site compacts the mass of concrete, but elsewhere could rouse or fluff up things. Radius of Gyration is perpendicular distance from the axis of rotation to a point mass, naturally how else would anyone behave? In the German: Fahrt is used for journey or movement like einfahrt (entranceway) or ausfahrt (exit or gateway), but not for the relieving the pressure inside or outside. And someone had a contract specification that ‘all masonry material shall be thoroughly wet before being laid’.

Grey or Gray –not a Black and white dilemma ?

Grey and Gray are both accepted in the English language, but many see 50 different grades between them. Some see nothing black in either of it but other are too enlightened and see too much of gloom and dullness of white. Gray or Grey, are white diluted blacks and reveal blue, red, green to many other shades, but there has been no Shakespeare to confirm ‘a rose by any other name would smell as sweet (play Romeo and Juliet).

Some trades-persons (usually man) have varied aliases or nicknames. Soldier courses are rows of bricks that are laid upright, by a Bricky -the bricklayer. Chippie is wood chipper, the carpenter, and if a smart alack well versed as an Electrician, is a Carptrician. An electrician is a Sparky, but if one who misses to ground own-self is the French fry. Muckers are labourers dealing with concrete casting, team. Muck and Gobbo stand for mortar.