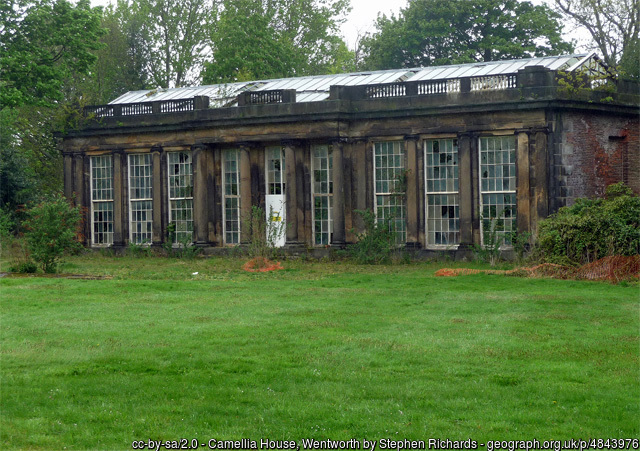 A building is an enclosure, and every breach or break-point in that poses a hazard. Security in building is a concern from extraneous sources, and due to the working of systems functioning in the interior of a building. It is the state of being or feeling secure. Security and safety are synonymous. These  concerns arise when amenities or facilities require use of extra-ordinary anthropometric capacities and physiological efforts. This could be like a fast escape, opening a jammed door, negotiating by unusual means, etc.

Safety and security problems occur at  openings, height related hazards, fires and other high energy exposures, biological infections, fast-moving entities. In most cases situations become hazardous due to the deficient design, misuse and ignorance. Security hazards occur due to malicious use, such as in prisons and facilities for mentally challenged patients.

Windows of all types are security risks. Windows bring forth two sets of fears: someone breaking in through the window and someone or something falling out of it. A grill in the window frame provides protective cover for both the fears. The chances of forceful entry from outside is reduced when a tall plinth and a high sill level are provided. A window placed on extreme outside face or with none or sloping ledges assures greater security. Security and strong rooms (for arms, ornaments, bank vaults) are placed away from the external edges, or such rooms have fewer, very small, or no openings.

Looking east along E Street NW at a portion of the dry, gravel-filled moat that surrounds the FBI building as a security measure

Glazing was considered a very fragile material, and for a very long time was avoided in domestic buildings. A glazed window is as safe as the outside conditions are politically reassuring. The post-Industrial age required large glazed windows as a functional necessity in industrial plants, hospitals, railway stations and commercial buildings. The security assurance for glazed building was provided by better manned security management of the estates. Large housing and commercial estates began to have manned surveillance. Large glass shop fronts without iron grills were possible due to community awareness and common surveillance systems. Post WW II production of toughened and layered glass heightened the security assurance. Police all over the world prefer a see-through and interior illuminated shop for security assurance. A house with light seen through a window at night is considered safer. Electronic surveillance systems now allow remote and automatic monitoring and so provide even greater security assurance.