Modern coating technology aims at two distinct targets, improvements in formulations and the technology of application. The formulations have been multipurpose as well as specific. Coating application methods primarily aim at high speed-pressure deposition of maximum proportion of solids, while minimizing the wastage due to over spray, drips etc. and economic use of VOCs (Volatile Organic Compounds). As a result, many combinations of formulation and application have been devised. 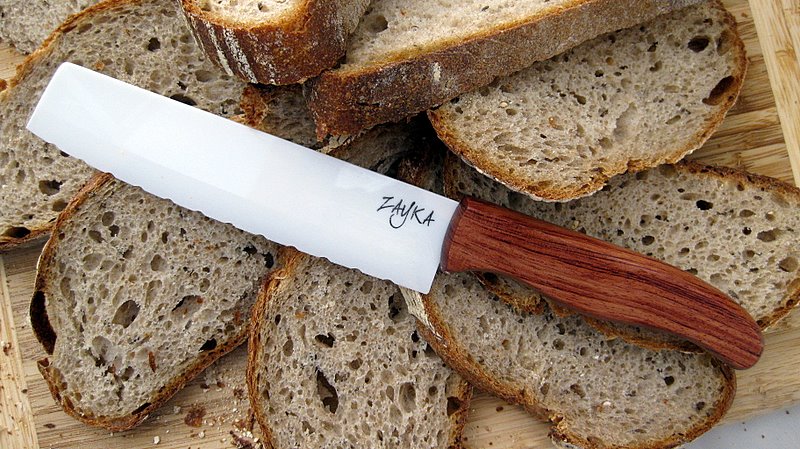 Coatings, traditionally were made of natural polymeric materials like starch, shellac, amber, cellulose, and rubbers. Man-made polymers have been known since 1832. Coatings of synthetic polymers provide better adherence and protection. Polymeric substances have been used in paints and other means of covering such as extrusion and dispersion. Such coverings (e.g. Teflon coating, PTFE, PFA) have heavier films than paints. Polymer covering materials replaced tin, chrome and cadmium plating in many instances. Polymer coating materials include alkyds, vinyls, acrylics, epoxies and polyurethane.

Non-polymeric coatings or coverings are created through following basic routes.

1 Galvanic deposition: A metallic compound migrates from a high potential cathode, to the object, that is an anode. The migration is at molecular level with the formation of an alloy or like substance at the receiving end.

2 Oxidation: An oxygen donor fluid or substance is encouraged or facilitated to migrate and form an oxide coating to protect the substrate.

3 Melt Deposition: Metal, Ceramic or Polymeric substances in the form of particles, flakes, fine grains or foils are sprayed or fixed to the substrate, and are melted or fluidized with the help of heat (thermic, sonar, radiation, friction), before, during or after the deposition. The fluidized material forms not only a coating but integrates itself into the substrate.

These techniques of material application are used in commercial processes known as: 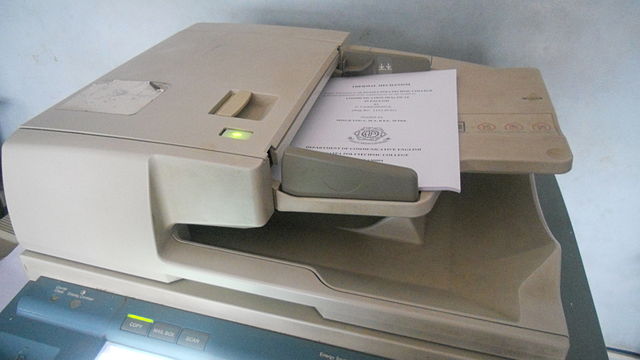 Air electrostatic processes employ air forces to atomize the liquid material and then charge and deposit these particles using electrostatic forces. Articles to be coated are introduced to a space or chamber which provides negative charged environment. The atomized coating droplet on collision with ionized air picks up the negative charge and as result is attracted to the grounded article (to be coated). In another method the spray gun nozzle has an attachment to charge the coating droplets. In such processes, because of attraction there is no over spray wastage and deposition is very secure. Such processes are readily applicable for coating with suitable electrical properties and for articles that are conductive (metals).

For architectural coatings, polymeric formulations rule the scene. As majority of such finishes are based on emulsification with water, requiring negligible-amounts of volatile organic solvents. For wood and metals, modified alkyds that need organic solvents are being replaced with solvent-less formulations like powder-coatings. The products manufacturing at plant level, however are adopting metalizing, surface alloying, ceramic coatings, sputter deposition, Ion plating and Ion implantation sputtering technologies.