Painting anything white is easier said than actually achieved. Lovers of white are like ‘platonic lovers’ and so are confused as to what colour needs be used. The sensual lethargy arises because there are too many tinges, chroma, hues and tones of colours in the market to select from, and earlier affairs have been disappointing. Some lack the daring to experiment, or incapable of orchestrating coordinated response with the variety. And to this, the response is extremist, not only white is sought, but want whitest white and everywhere. The maddening craze cannot be achieved on own, through a painter, or a novice designer. It needs help of a person of experience with technical know-how. 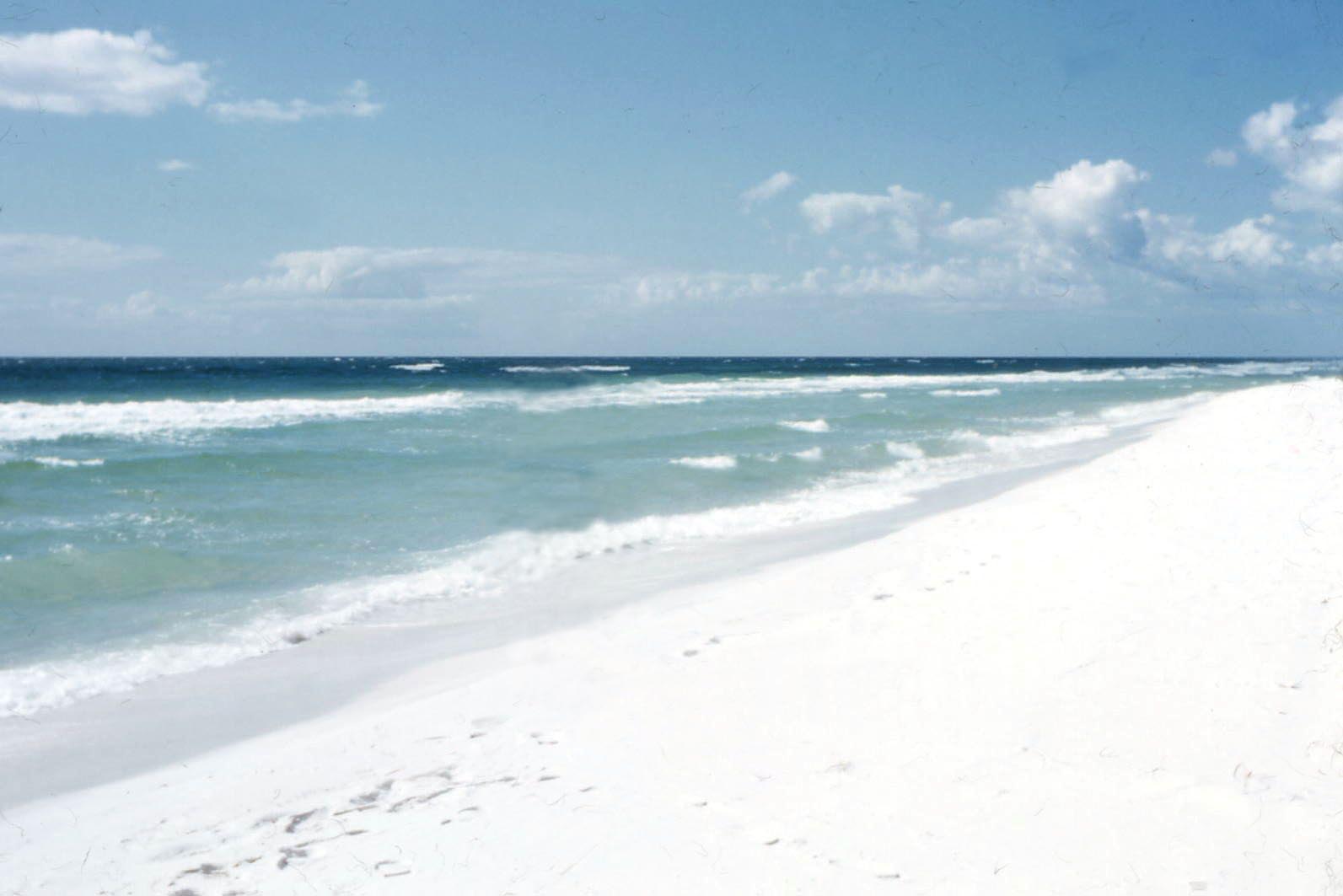 A white colour seems different to different people, in specific environmental conditions, spatial settings, and most importantly in presence of other colours, in proximity or even memory. There are many examples of whites around us, Clouds, vapour, milk, flowers, teeth, bones, cotton, snow, swans, ducks, rabbits, and skies. Then why is it so difficult to colour anything white? Nature has provided one of the most abundant materials to create the white, Lime or Calcium Carbonate. There were several other minerals like China clay or Kaolin (so-called after the towns of Gaoling or Kao-Ling in Jiangxi province, China), Magnesium carbonate (Magnesium was first discovered outside of the Greek city of Magnesia), Talc, Diatomaceous earth, Marble dust, etc.

A white is effective due to the high refractive index. Lime powder and gesso (China clay, gypsum), were the first whites available in prehistoric times. These were used for levelling the surface and for creating a white ground. As per the modern day terminology both the materials are not white pigments, but extenders. A white pigment has refractive index, above 2.0 (Titanium Dioxide Rutile grade -2.73, Titanium Dioxide Anatase grade -2.55, Antimony Oxide 2.09-2.29, Zinc Oxide -2.02, White Lead basic Carbonate 1.94-2.09), where as most extenders have refractive index range of 1.65. This in very simple terms means that a white colour will have low covering-hiding capacity and so seem ‘dull’ or transparent white, if entirely or partly made of extenders. A white colour of Titanium Dioxide will seem ‘full’ or opaque white.

Pigment Volume Concentration -PVC is relative proportion by volume of pigment to a resin (binder). Glossy paints have lesser volume of (17%) pigments compared to semigloss 25 % and flat paints can have 38-40 %. It is preferable to use a flat paint over fresh plaster, as it levels the surface better, but a flat paint on a virgin surface may look extra flat, due to greater absorbency. 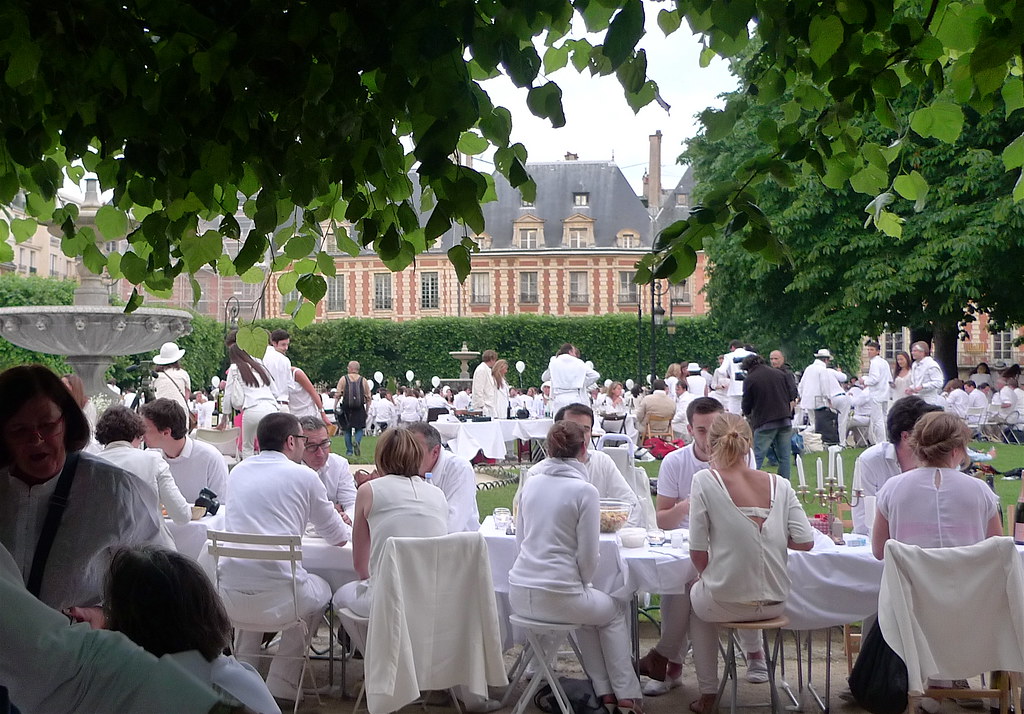 Pic by Luc Legay on Flickr > Fascination of all White party

Lead white was used by artists and decorators for several centuries in spite of its known toxicity. Greeks called it Psimithium and Romans Cerusa. Most of the older classical oil paintings were created over a lead white canvas primer coat. White Lead or Basic Carbonates pigment in linseed oil paints offered good adhesion and brush-ability and so was used for creating highlights in canvas painting. Zinc oxide, was known as a medical material for open wounds as mentioned in the Indian medical text ‘Charaka Samhita’, from 500 BC or before. Zinc white was accepted as a pigment for linseed oil-based paints for paintings by 1834. Lithopone is a white pigment, a mixture of barium sulfate and zinc sulfide. It was used as a substitute or supplement for toxic white lead.

Titanium Dioxide as a white pigment was discovered in 1821, but its commercial use as pigment began in 1921. It has a tinting strength far superior to any other white. In artistic oil pastes, it dries to a spongy film, so needs to be mixed with Zinc or Lithopone. Cheaper brands of paints or Oil bound distempers (OBD) often use titanium dioxide mixed with barytes or other pigments, but at the cost of brilliance and tinting strength. Titanium dioxide ranges of pigments are nontoxic. 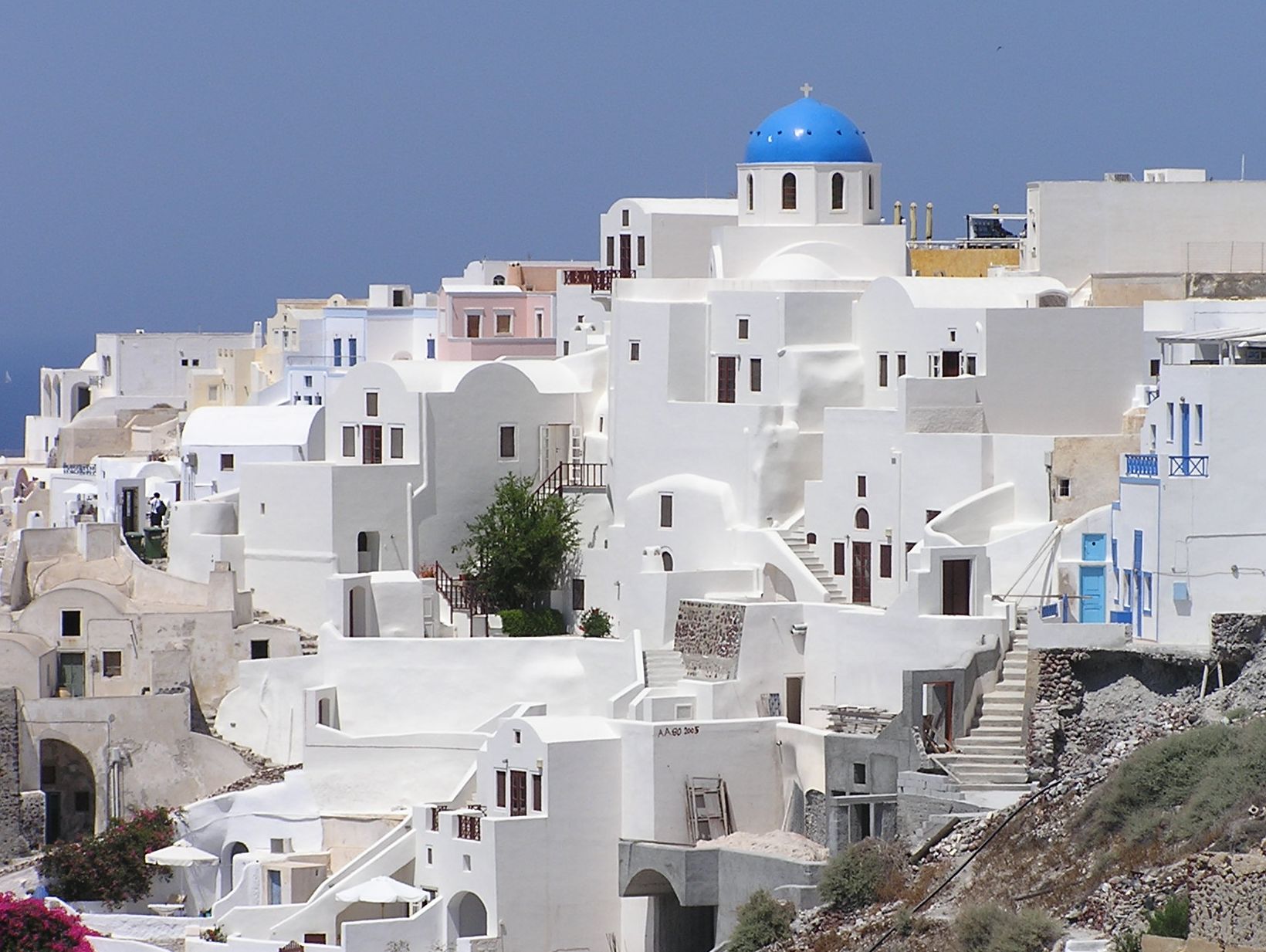 To be continued to Painting White -2