During 1930-50s Paint shops used to offer Oil-bound Distempers (OBD) and combination of Zinc pastes and double-boiled Linseed oil, for household painting. These were mixed with pigment pastes for shade creation. Post 1950s ready mixed oil paints or General purpose enamels (GP) became popular. But than paints’ shops had to stock several tins of different measures, for each of the shades and varieties (oil paints, distemper paints, flat and egg-shell plastic paints). And to match a desired shade, it was necessary to buy small bottles or vials of concentrated pigment pastes called tinters and top up an available shade or create one from a white. 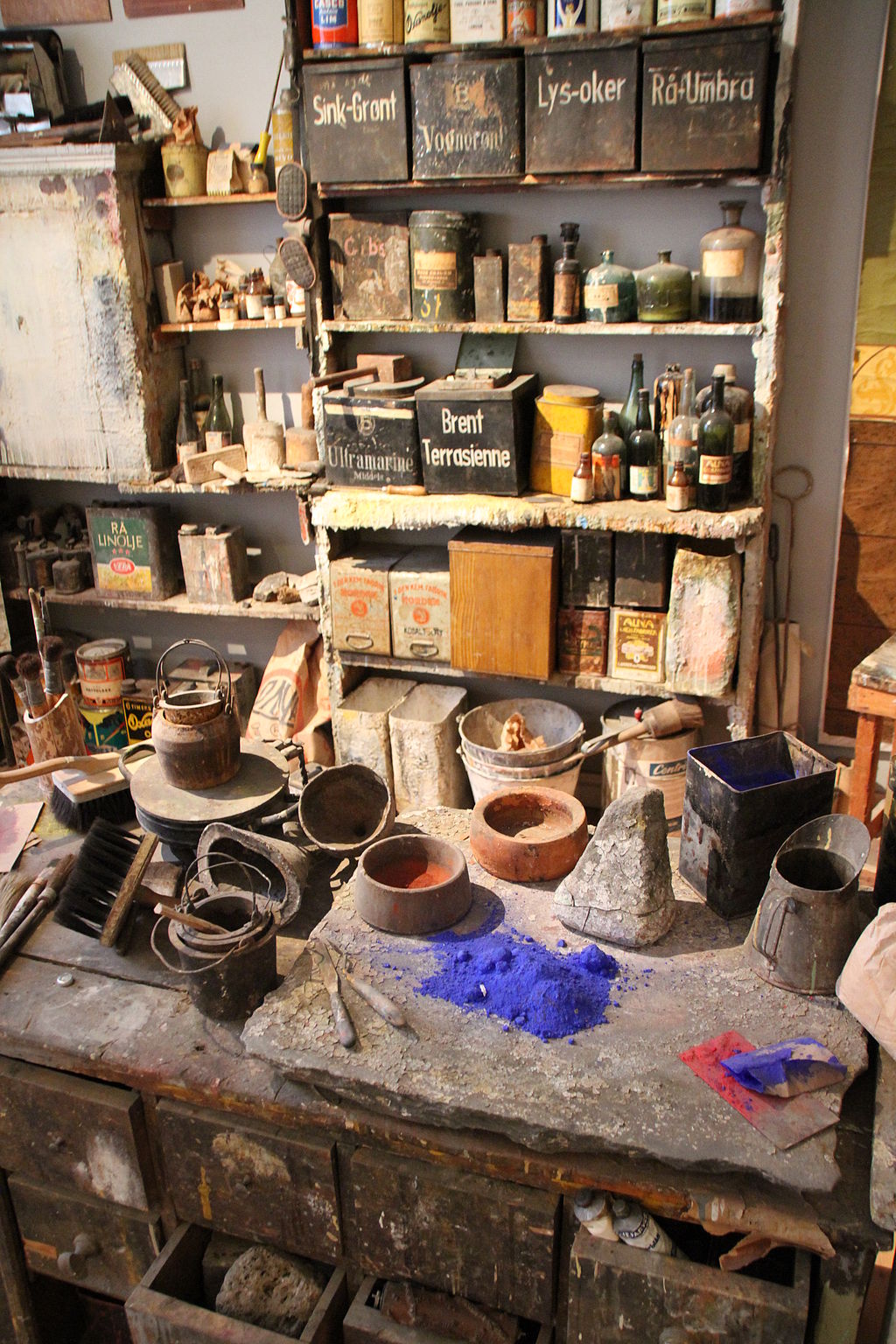 There were two whites available, a ‘super-white’ with some form of ‘optical whitener or brightener, an ‘opacifier’ or colourants like blue or violet, and pure stuff called base-white, without any additives. Few lay people were aware of the later variety, or considered it to be some inferior stuff due to its less romantic name (super white versus base-white), and discounted price.

Zinc paste-based paints and General purpose enamels had linseed oil or its alkyd resins as the chief film forming material. The linseed has a tendency to oxidize and turn yellow over the age. This began to change due to strong demand from manufacturers of white-goods (consumer goods painted white such as ovens, fans, washing machines, refrigerators, etc.) for long-term non yellowing finishes. This led to use of non yellowing oils for resins, and new generation formulations of Urethane, Amino resins and epoxies. The same innovations began to percolate to home-paint markets. From 1960s Plastic polymer-based emulsion paints (called Latex paints in USA) began to be available. This offered non-yellowing white paints. 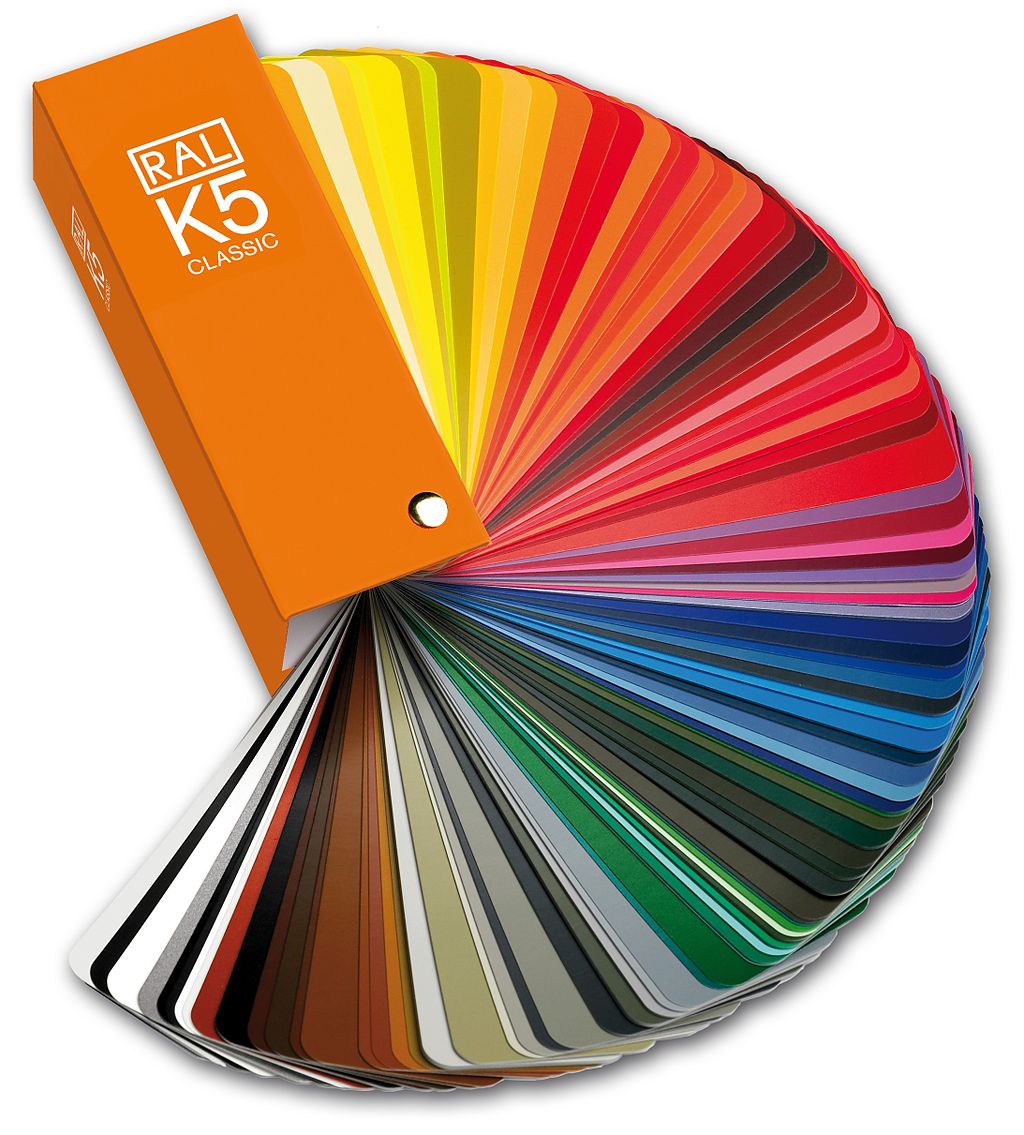 Titanium Dioxide as a whitest pigment had few technical problems of paint formulations, but these were initially solved with use of Zinc and Lithopone as additives. Oil paints in glossy and flat varieties, and Plastic Paint with, sheen, egg-shell-matt and flat varieties now were offered as one or two coat systems. This high hiding-covering was due to excellent pigment grinding-dispersion in machines like attritors that replaced ball and roller mills.

Paint markets are now radically changed. Paints manufacturing companies depend on shops to match the colour shades. The shades are created from basic, and few vials of ground pigments, which inject exact-micro quantity of colours into range of base formulations. The base formulations, include nearly clear to several types of white paints. White bases have natural shades of white pigments, and some have whitening-opacifiers. A white base is used for light tints, but not more than 100 ml paste can be added for darker shades to avoid loss of gloss or the effect on drying time. A neutral, pastel or mid-base contains lesser quantity of white pigment and is used for creating darker colours. And a clear base is used (it may contain white powders of low refractivity or extenders, but is free of high refractivity white pigments), for very deep colours. Some manufacturers use this base to add little sheen to matt paint.

Whites are affected by surroundings and show many variations

Whites are affected by smallest amount of additive colourants. These colourants may come from residues of earlier colour in brushes or rollers, any loose particles on the surface to be painted and thinners (solvents and water). Some additive colourants, if not thoroughly mixed, begin to darken the colour shade over brushing or rolling. Extra ordinary care is required in selecting, buying, mixing and using, white and ‘off-white’ shades. Shops have a file of colour shade cards, which are rarely fresh. The shade card viewing must be done in natural light, as it is affected by the surroundings and type of illumination. Shop computer calibrated and mixed shades, are not necessarily exactly right as per the shade card or as per your need.

A colour shows many variations at different angles of viewing and so colour matching must be done perceiving it from as many positions > Pic by https://www.flickr.com/photos/horiavarlan/4271993197

One of the best ways is to buy a small trial pack, and apply it on two different walls (preferably at right angles), at the site location. Once a right shade is achieved, leave some quantity (see the next paragraph) in the trial pack for master batching and matching.

HOW to mix a white shade with very light tinge of other colours at home? Buy the most appropriate white-base out of several ones available at a paint shop (usually 2-6 varieties). Now separately mix the concentrated tint to small quantity of white-base, with shade as close matching to your desire. Such faint tinges of colours are very difficult to visually perceive. So place a drop of experimental mix over the quantity left in trial pack. Your shade will be either darker or lighter, but easily perceptible.

Most plastic emulsion paints now have a ‘Thixotropic’ compound, which gives a heavy, butter like false viscosity to the paint, to prevent separation or settlement of heavier phases or solids. Stirring is required to reconvert the stuff to a temporary liquid phase. Plastic paints come with good odours, to suppress the unpleasantness of paints, but one need not judge a paint on that count.