As a person marks, possesses and occupies a meaningful territory it becomes a place for inhabitation. The territory forms the Role Locus for behaviour. It will satisfy biological, social, psychological and cultural needs. A role locus is 1 -a Space for inhabitation, 2 -a Zone of individuality and 3 -a formal or symbolic form. The role locus is a person centric entity, where an individual or a group leader, is the conductor. 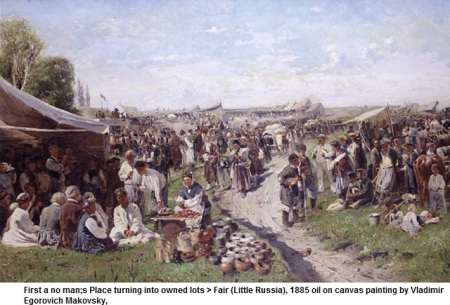 The role locus is an inhabitable place. It has realistic bounding limits or barriers. It is a physical reality, finite in scale, sized and shaped for the occupant. It is a dimensioned territorial entity reflecting the cognitive capacities and ‘reach capacities’ of the occupant.

As a zone of an individuality, the inhabitable place has a personal imprint or relevance. Such a place is sometimes overlayed with the personal values, beliefs, feelings, intuition, etc. The place of inhabitation as a zone of individuality, it is intensely evident at the point of origin or close to its creator, but diffuses out with distance.

In formal or symbolic form the place of inhabitation arises from few essential features that allow one to perceive ‘a substantial space entity’. Such a representational space could be part of our experiences or are intuitive part of the psyche. The metaphoric entity prevails among certain class of people, who tacitly agree or have been socially or politically conditioned to accept to represent certain expressions, actions, etc. Such impressions of place are representative, immaterial, allegorical, pseudo, make-believe, or of ‘virtual reality’.

A role locus is a place or setting where human behaviour manifests. It is a marked and recognized territory for its potential of inhabitation. The place has three essential qualities: Location value of reflecting the strength of its connections. These are due to proximity and convergence of other spatial elements. Physical features are the dimensional accommodations, orientation, environmental conditioning, amenities and facilities. Potential for improvisation is an intimate and exclusive realization. It may include associations that personalize the place. 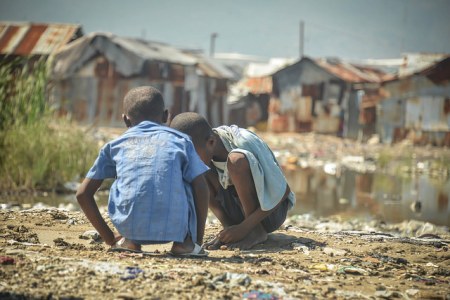 Role Locus has certain features or markings. These include physical characteristics that define the sphere of sensorial perceptivity and reach, communicable distance, consistency of the spatial characteristics (similarity of space and environmental conditions creating a unique space segment) etc. It can have metaphysical flavour such as awe, prestige, discipline, belief, fear, etc.

How an individual establishes, a role locus is one of the most important aspects of sociological responses. Possession and occupation of a space immediately translates as to the degree of social reactivity. It regulates the nature of interaction with others, privacy, degree of accessibility or isolation, as reflected in aloofness, loneliness, alienation, participation, leadership, devotion, cohabitation, etc.

The place identity leads to a place attachment.

● Harold Proshansky, and others, of City University of New York have explored the concept of place identity as a ‘substructure of the self-identity of the person consisting of broadly conceived cognition about the physical world in which the individual lives’.

● Tuan (1980), Relph (1976) and Buttimer (1980), shares a couple of basic assumptions. As a person, lives and creates memories within a place, attachment is built and it is through one’s personal connection to a place, that he or she gains a sense of belonging and purpose, which then gives significance and meaning to their life’.

● ‘There is reciprocal interaction between people and their physical environment; people affect places, and places (and the way places are affected) influence how people see themselves’.

● Casey (2001) states that identity is created both internally in the mind, and through the body’s interaction with the outside world -there is no place without self, and no self without place.

This post forms part 3 of the Sixteen part of Lecture series on Behaviour in Space that I will be offering for the spring semester starting Jan 2016 (to mid April2016) at School of Interior Design, Faculty of Design, CEPT University, Ahmedabad, India.

One thought on “PLACE IDENTITY”